Paramount Network (the network formerly known as Spike) recently released a first-look trailer for a brand new series slated for June. Yellowstone stars Kevin Costner as patriarch John Dutton, who controls the largest contiguous ranch in the United States, under constant attack by those it borders — land developers, an Indian reservation, and America’s first National Park. It is an intense study of a violent world far from media scrutiny — where land grabs make developers billions, and politicians are bought and sold by the world’s largest oil and lumber corporations. Where drinking water poisoned by fracking wells and unsolved murders are not news: they are a consequence of living in the new frontier. It is the best and worst of America seen through the eyes of a family that represents both. 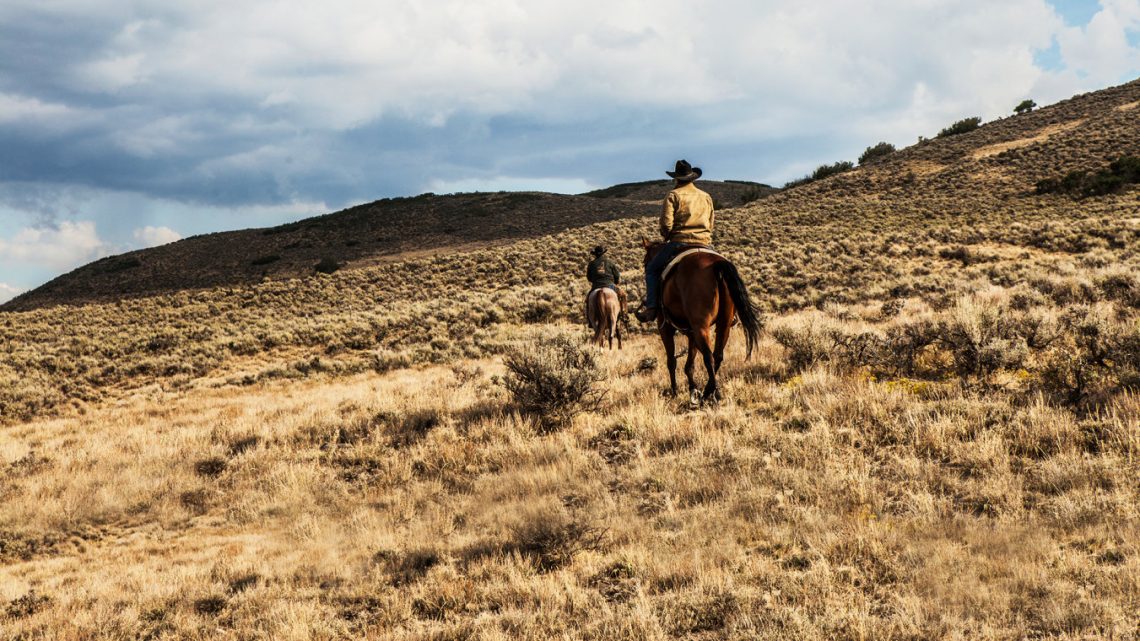 Official Synopsis:  “Yellowstone” follows the violent world of the Dutton family, who controls the largest contiguous ranch in the United States. Led by their patriarch John Dutton, the family defends their property against constant attack by land developers, an Indian reservation, and America’s first National Park.

Series Creator: Taylor Sheridan, the writer of Hell or High Water and Sicario.

Premiere Date: Set to premiere on the Paramount Network on June 20, 2018.

In this teaser trailer which debuted this morning, Netflix has announced the release date for the next installment …