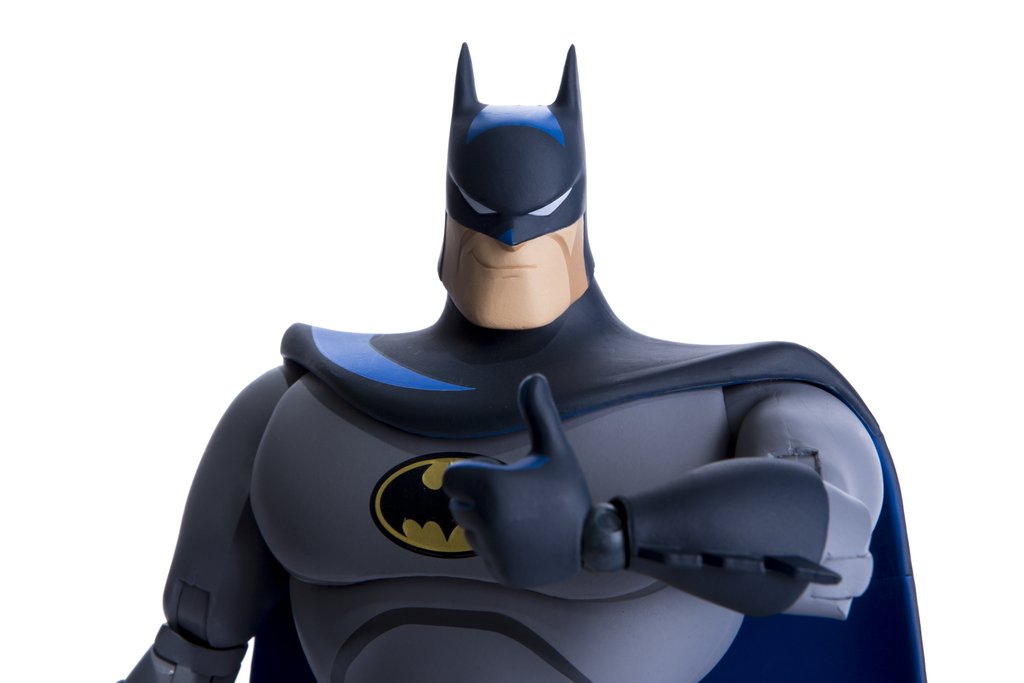 The folks over at Mondo have recently unveiled a brand new Mondo Deluxe Exclusive 1/6 Scale Figure based on the immensely popular 90’s animated classic, BATMAN: THE ANIMATED SERIES. (Batman: The Animated Series is an American animated television series based on the DC Comics superhero Batman. Developed by Bruce Timm and Eric Radomski and produced by Warner Bros. Animation, it originally aired on Fox Kids from September 5, 1992, to September 15, 1995, with a total of 85 episodes.)

Click on an image in the Gallery to enlarge:

Sculpted to match the iconic style of the show with a paint scheme evoking to bold, graphic look of an animated cel. Batman comes fully equipped to keep Gotham – and your collection – safe and sound!

Click on an image in the Gallery to enlarge:

The ambitious Warcraft Tales project has been cancelled before it could even start. The add-on being developed by YouTuber BellularGaming would …