Well, we’re finally at the conclusion of Phase One of the Marvel Cinematic Universe. The Avengers brought together the six heroes introduced to us in the first five MCU movies, giving us the team-up we’d been waiting for. Iron Man, Hulk, Black Widow, Thor, Hawkeye, and Captain America all come together in the epic sixth entry in the franchise. It’s no surprise that this is considered one of the greatest superhero films ever made. After Loki, the God of Mischief leads an attack on the world, the heroes must team up to stop him once and for all. 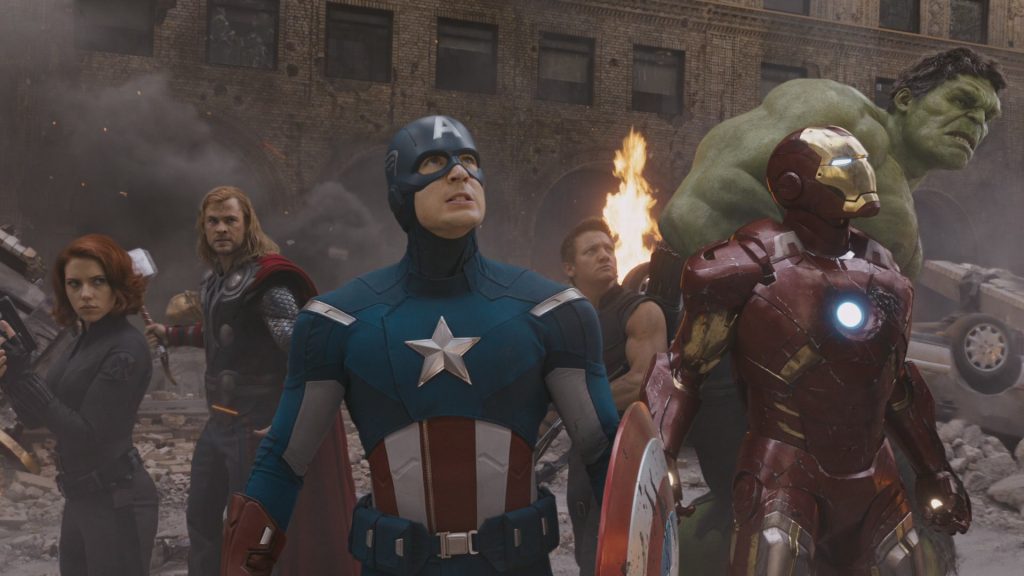 The opening scene shows the impressive power of Loki right from the get-go. While we’ve already seen him in action in Thor, it’s much more interesting here. The reason? Loki’s in a different position than he was in that film. While we already know his personality, it’s more interesting to see him being evil for a different purpose. While he’s still a great villain, however, it’s disappointing to see that he doesn’t have a more emotional force driving him to do evil deeds.

If you were to say that the team-up aspect of this film is the best part, you’d most likely be right. It is, of course, very much of a key factor in this film. However, the scenes in which the heroes are on their own are extremely interesting in their own right. When they’re fighting an alien army, there’s room for banter, but not for emotional complexity. One of the best scenes, as simple as it is, depicts Cap angrily beating a punching bag, unleashing his anger and ultimately knocking it across the room. His troubled past carries over into this scene, and while it helps to have context over his rage, it’s still a powerful scene. Hulk is given some background too, which is nice considering how tragic his backstory is. 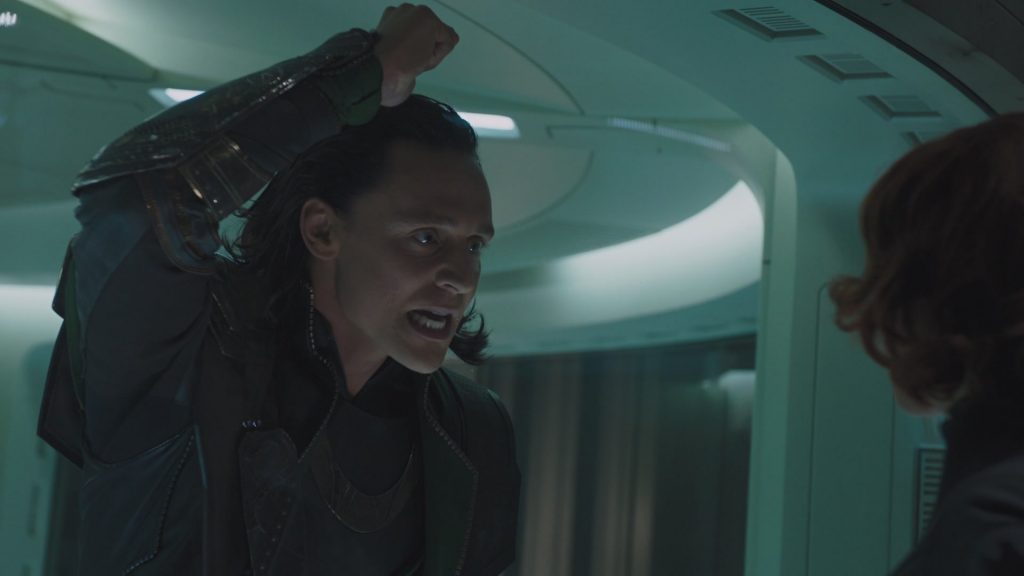 As mentioned prior, it would’ve been nice to have a deeper force driving Loki. He wants to rule Earth but isn’t given much depth aside from how he came into contact with the Other and the Mind Stone. That being said, he’s still a pretty good villain. He’s especially charismatic, and his relation to one of the team members makes for a more intriguing rivalry. He knows how to play mind games as well, and the performance given by Tom Hiddleston is exceptional. He’s charming, yet demonic at the same time. Smart, but also naive. His weakness is overconfidence, and his strength is his optimism in being challenged.

Each one of the heroes has their own weaknesses, as well, which makes them more developed. Hulk, of course, has a lot of emotion that builds up, and it’s hard to not get angry. Black Widow has a tortured past, as well as Captain America. This makes the heroes more grounded and realistic, despite the CGI-filled action scenes they take part in. Speaking of, the action scenes may be ridiculously reliant on special effects, but they’re quite awesome. They’re everything you’ve ever wanted from a movie like this, and more. Big, loud, and fun, they’re perfection to superhero fans. 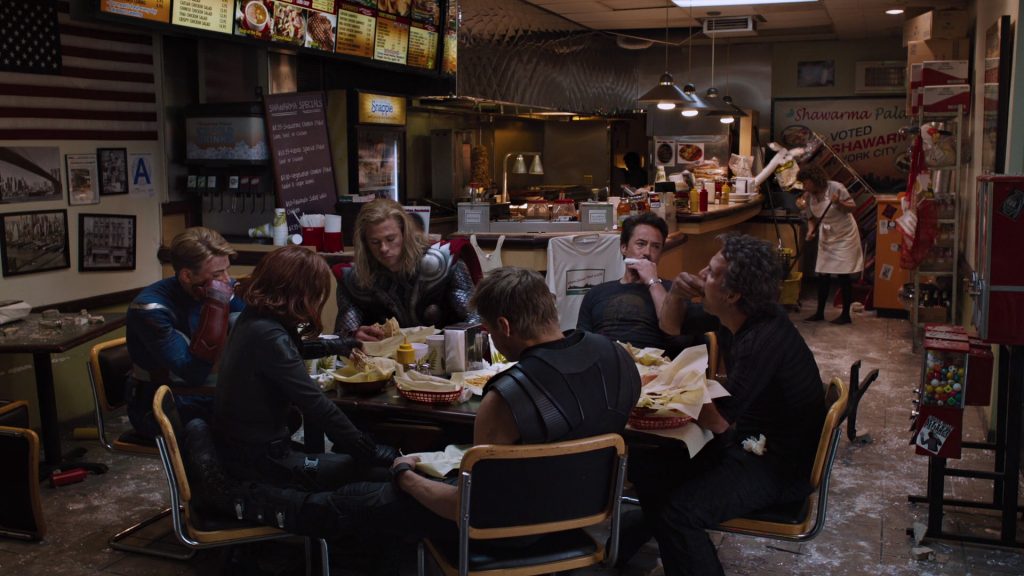 The Avengers is boisterous, grand fun. It has all the elements necessary for an enjoyable superhero film, and despite its major flaws, it proves to be more than just your average team-up. With awesome action sequences and emotional depth for the heroes, it surely doesn’t disappoint. The villain is near perfection, and the cast has great chemistry together. It is simply one of the best superhero films ever made.