Directed By: Rob Marshall from a screenplay by David Magee and screen story by Magee & Marshall & John DeLuca based on The Mary Poppins Stories by PL Travers. The producers are Marshall, DeLuca and Marc Platt with Callum McDougall serving as executive producer and the music is by Marc Shaiman with songs by Shaiman and Scott Wittman.

Release Date: The film is scheduled for release on December 25, 2018. 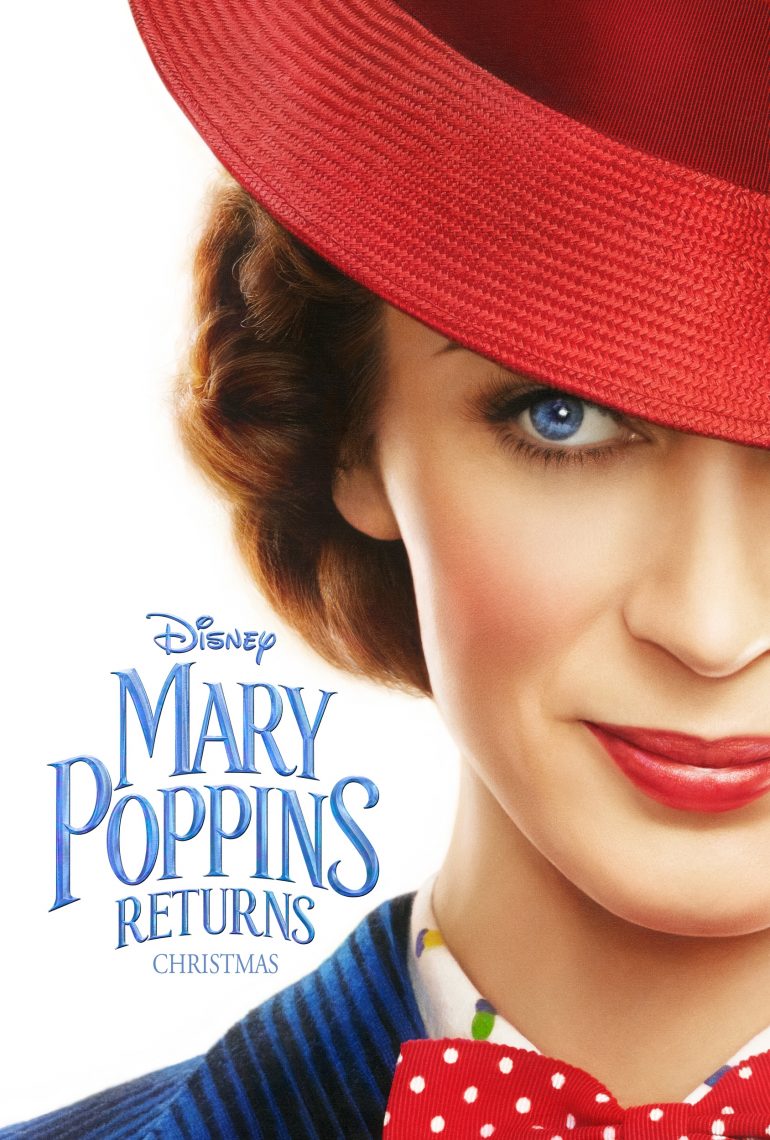 Welcome back to my series of Star Wars reviews! We last left off with the 2003 cartoon series Star …

One of Marvel’s most enigmatic, complex and badass characters comes to the big screen, starring Academy Award® nominated …