THE LATEST CHAPTER IN THE SAGA ARRIVES MARCH 13 ON DIGITAL AND MARCH 27 ON BLU-RAY 4K ULTRA HD, BLU-RAY, AND ON-DEMAND.

The latest film in the Star Wars saga is coming home. Star Wars: The Last Jedi will arrive on Digital (in HD and 4K Ultra HD) and via Movies Anywhere on March 13, and on Blu-ray 4K Ultra HD, Blu-ray, and On-Demand on March 27. And along with the number one movie of 2017 comes a galaxy of bonus features, including The Director and the Jedi — an intimate journey into the creation of Star Wars: The Last Jedi with writer-director Rian Johnson — as well as 14 deleted scenes, an audio commentary, and much more. The full list includes*:

Star Wars: The Last Jedi will come in a variety of packages, including the Multi-screen Edition (includes Blu-ray and a Digital copy), the 4K Ultra HD Collector’s Edition (including 4K Ultra HD, Blu-ray, and a Digital copy), and Best Buy and Target retailer exclusives. The 4K Ultra HD version features the extraordinary color, contrast, and brightness of Dolby Vision High Dynamic Range, paired with fully immersive picture and sound with Dolby Atmos audio. Check out the packaging below: 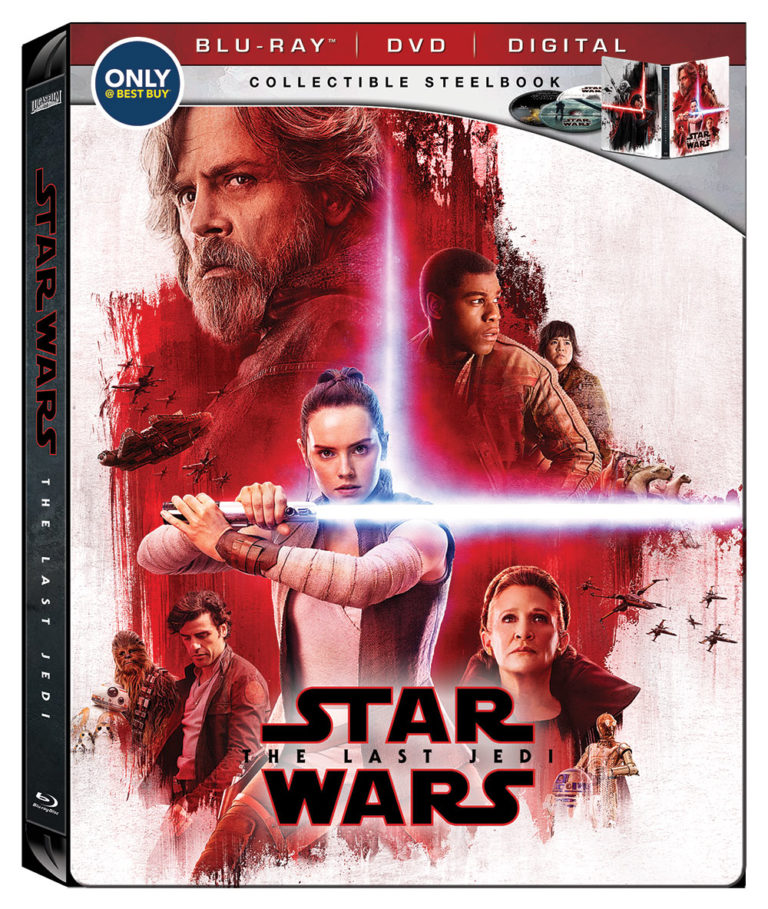 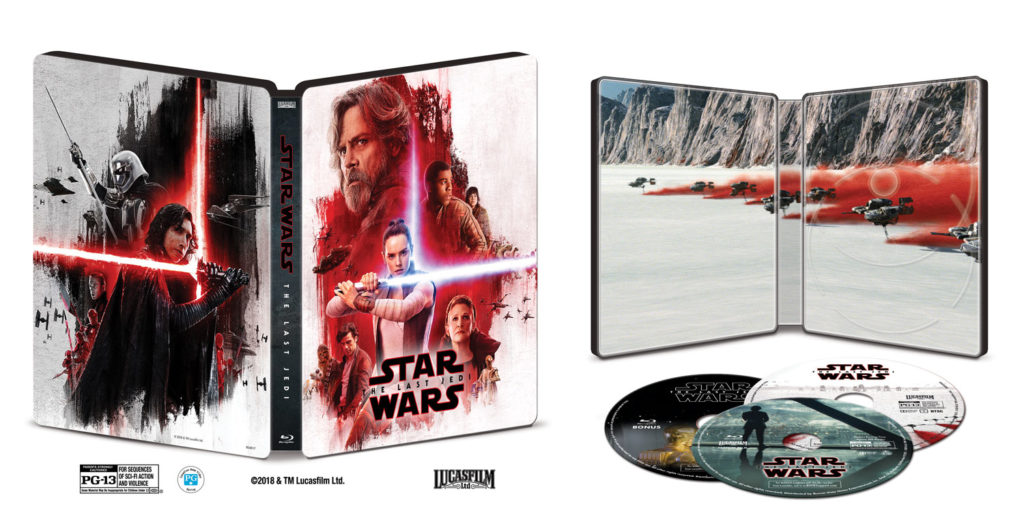 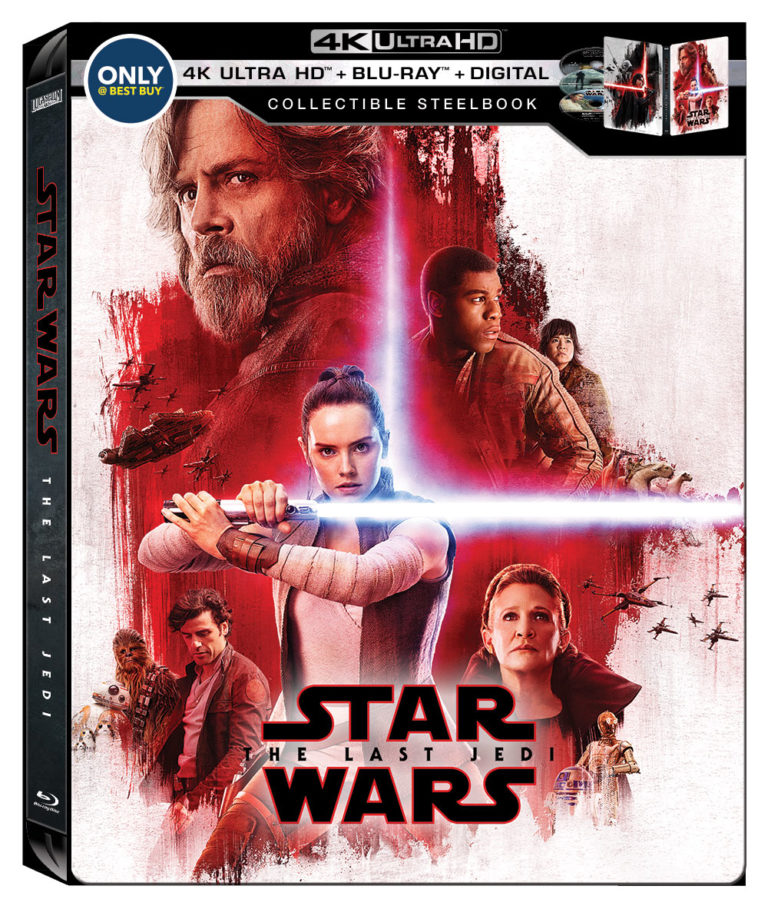 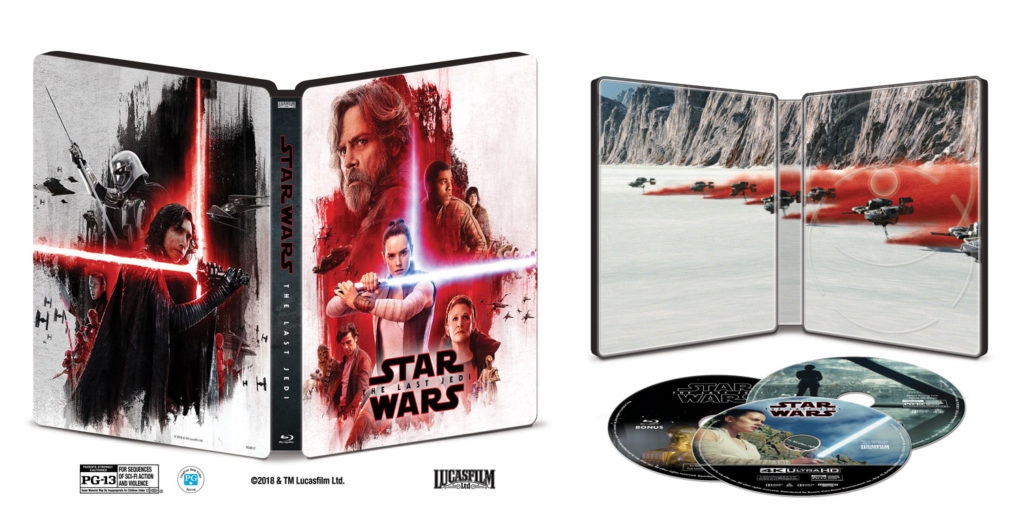 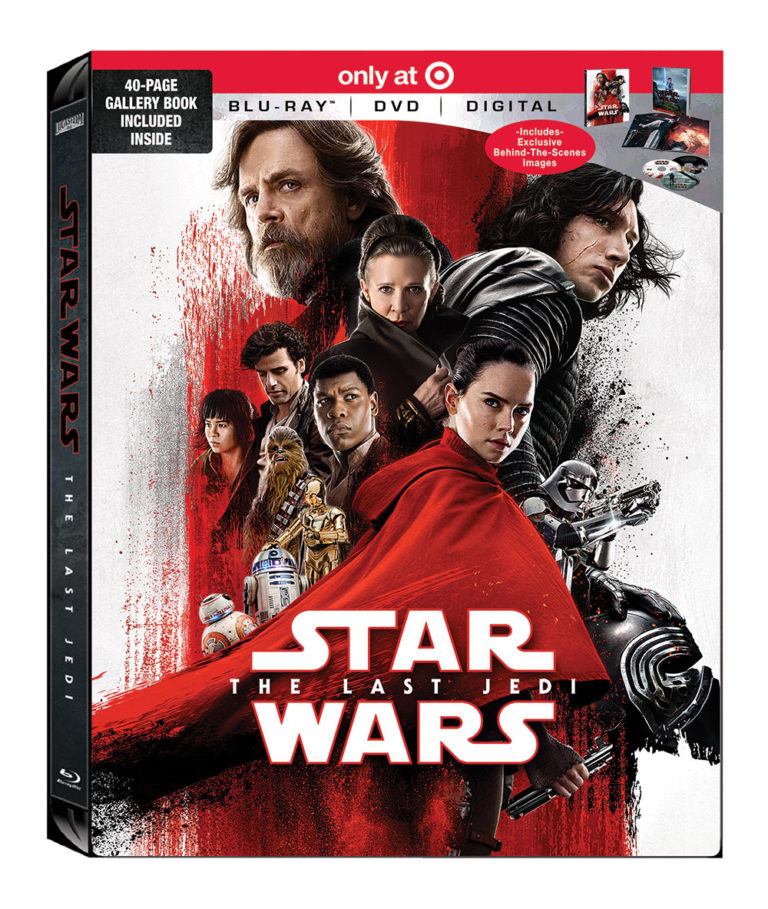 Target Exclusive Blu-ray (Blu-ray, DVD, Digital) (above and below) / Includes exclusive bonus feature Meet the Porgs: Take a lighthearted look at the development of the lovable creatures. 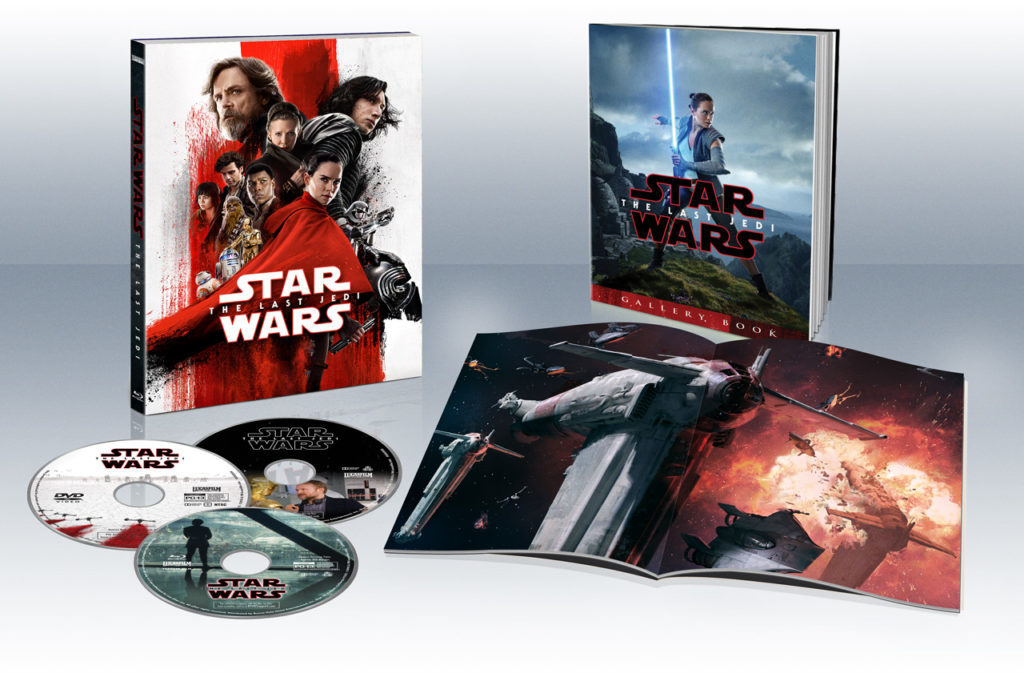 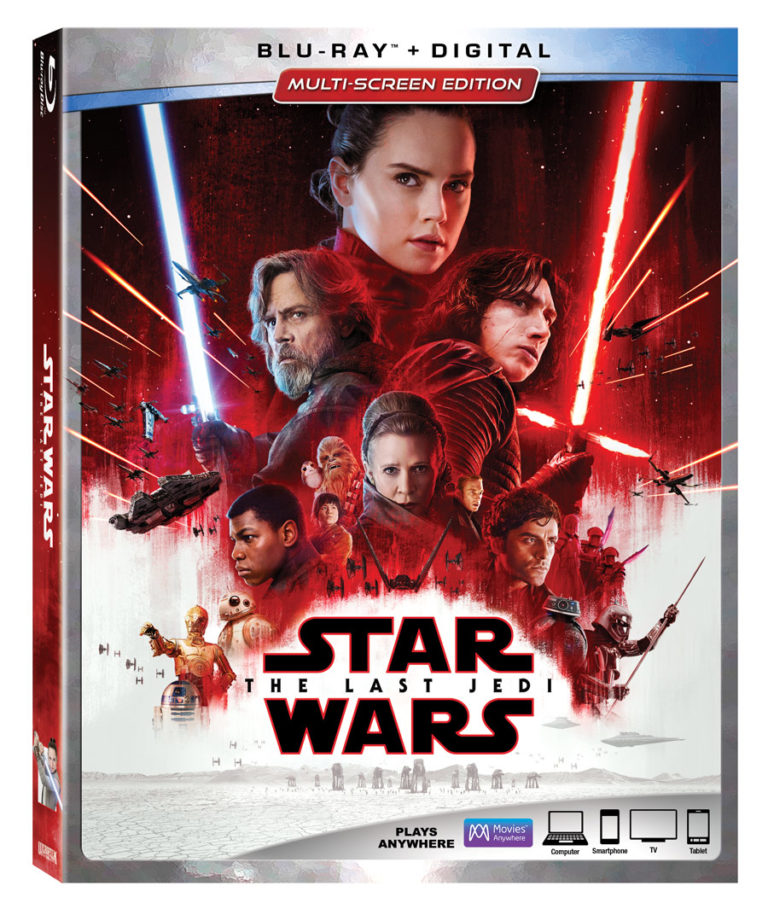 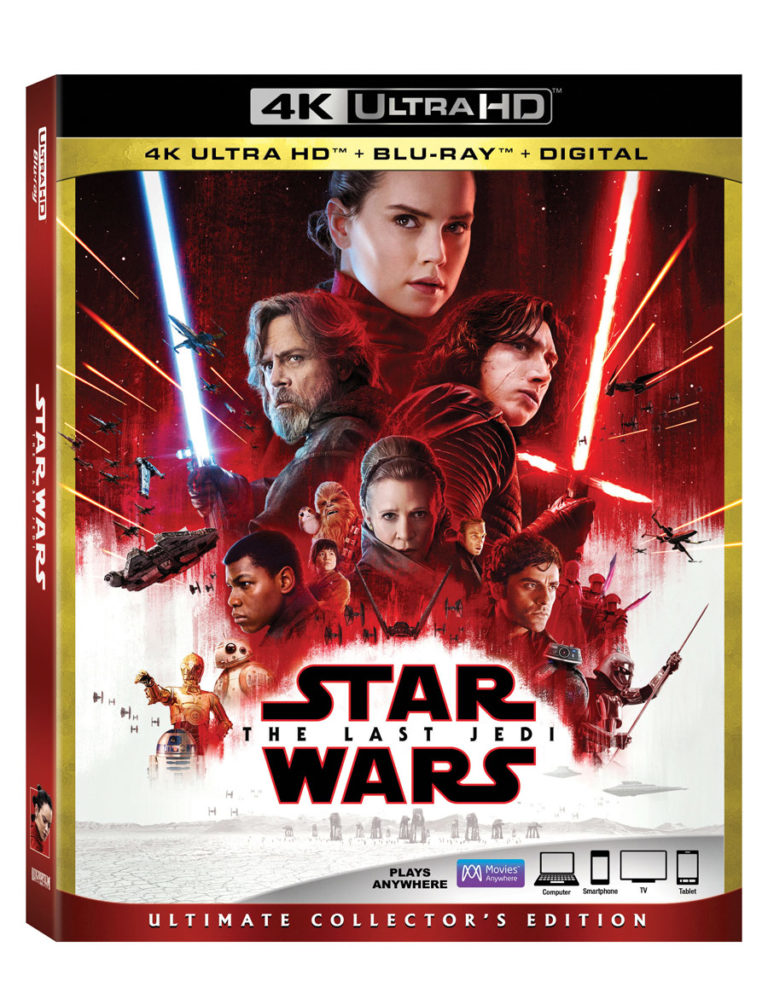 Get full disc specifications below, and reach out and feel the Force (with your feelings — remember Luke’s lesson!) with Star Wars: The Last Jedi again.

Info via StarWars.com. All Star Wars, all the time.

Welcome to my recap of Chicago Comic & Entertainment Expo 2017, also known as C2E2. Join me in …

“Let’s Get Dangerous!” Evildoers beware!  Darkwing Duck is joining the Funko family! Ol’ DW himself is joined by …