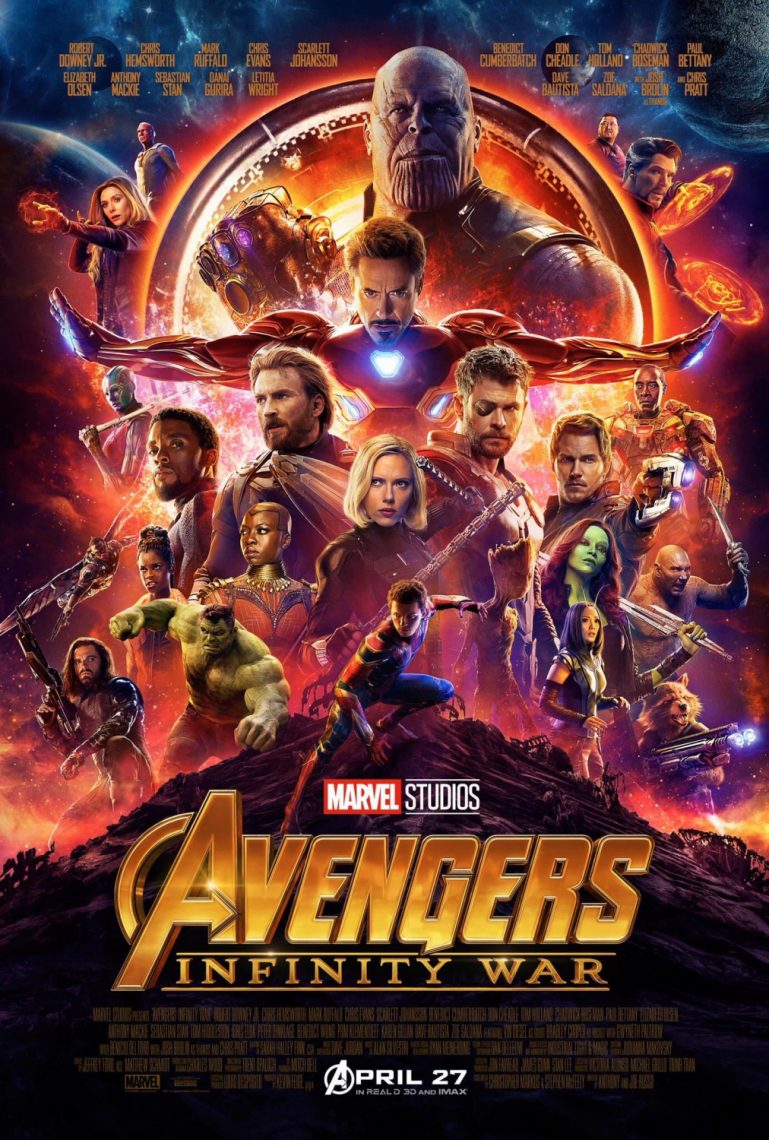 Official Synopsis: Set in the near-future, technology controls nearly all aspects of life. But when Grey, a self-identified technophobe, …

Official Synopsis: Robert Downey Jr. electrifies one of literature’s most enduring characters in a vivid reimagining of the …