New DEADPOOL 2 TRAILER is “ALL OUT OF LOVE”

Set to Air Supply’s “All Out of Love,” the latest Deadpool 2 trailer hits the ground running, literally! Deadpool 2 is an upcoming American superhero film based on the Marvel Comics character Deadpool, distributed by 20th Century Fox. It is intended to be the eleventh installment in the X-Men film series and a sequel to the 2016 film Deadpool. We won’t bore you with a commentary, see it for yourself above.  Deadpool 2 hits theaters on May 18. 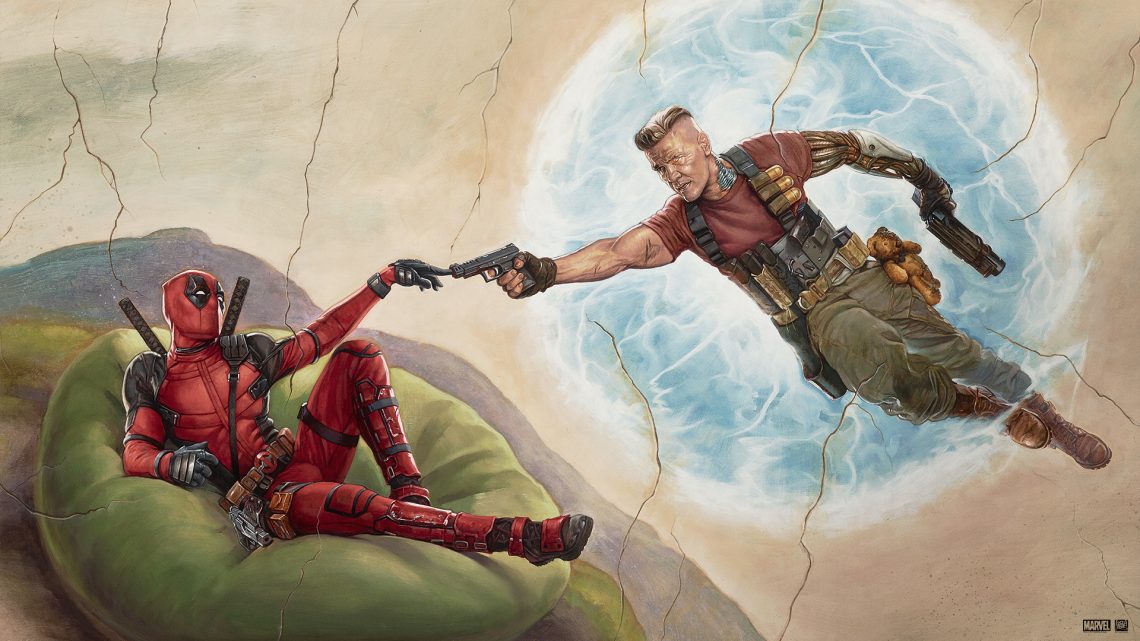 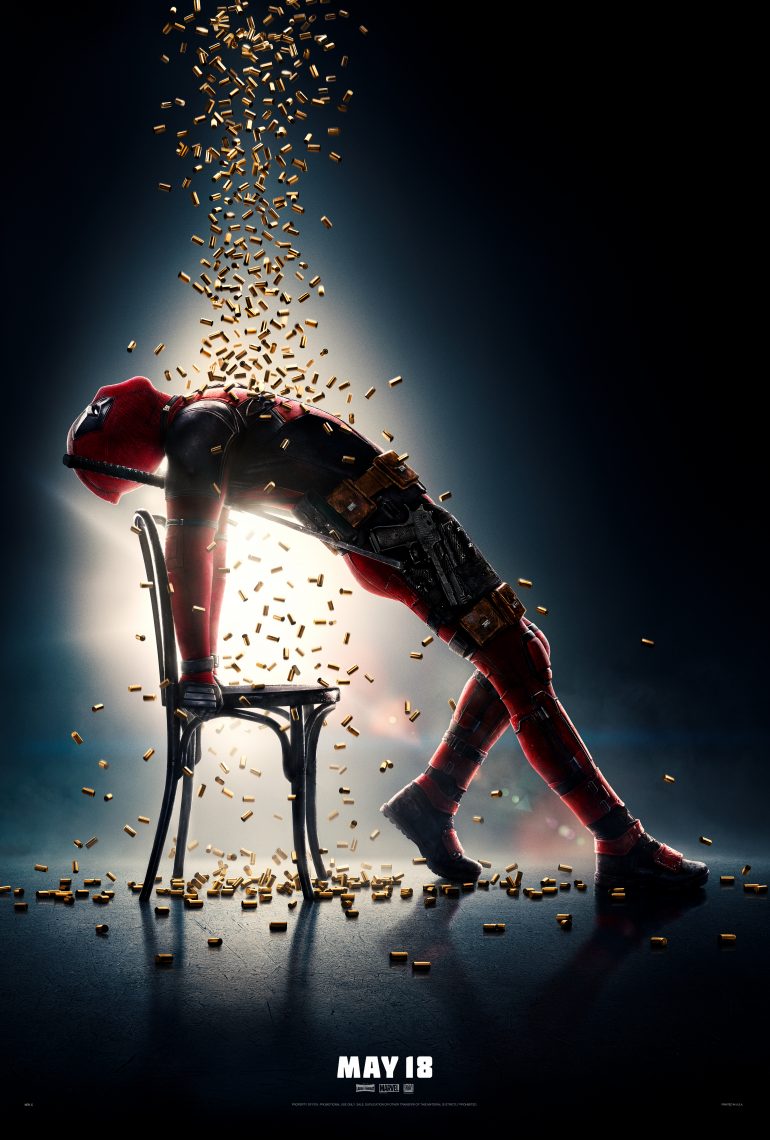 If you love Daniel Handler’s book Lemony Snicket’s A Series Of Unfortunate Events, but you were very disappointed by …