We are now at the conclusion of Phase 2 of the Marvel Cinematic Universe! Welcome back to Second Union’s coverage of every MCU movie leading up to Avengers: Infinity War. Some pretty big things happened in the last film, Avengers: Age of Ultron, but Marvel abandoned all of that for their final Phase 2 film for something smaller…much smaller. Ant-Man follows Scott Lang (Paul Rudd), a criminal who is given a second chance at seeing his family again after he’s given the Ant-Man suit, which allows him to shrink in scale but double in strength. 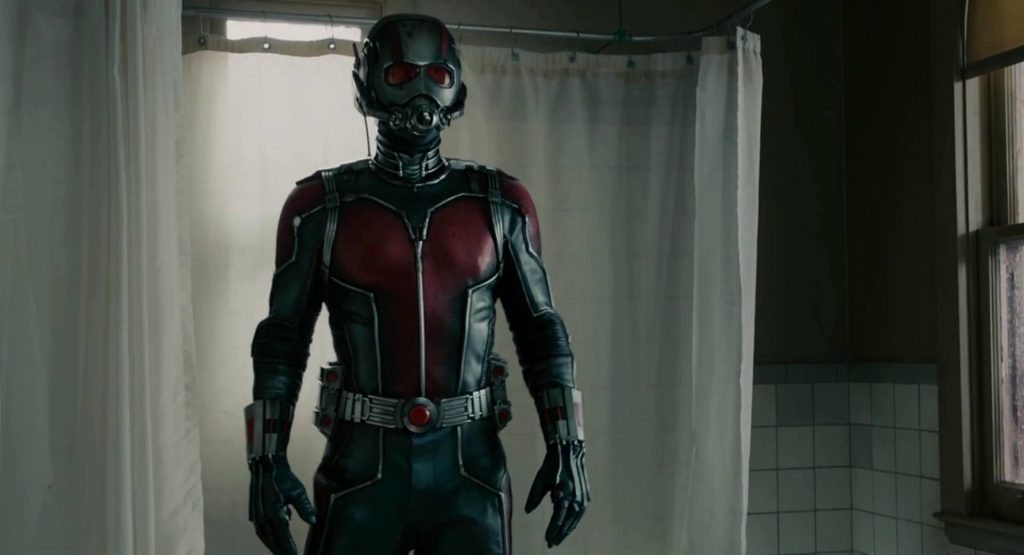 Ant-Man is by far one of the funniest and most unique MCU movies. It’s filled to the brim with a different kind of humor than had been shown in films prior, and its story is much smaller in scale. However, that doesn’t mean the hero isn’t likable. Paul Rudd’s performance is extremely entertaining, constantly engaging, and perfectly written. You have sympathy for him. You want to see him succeed. Also, he pretty much encapsulates every feeling imaginable when training to be a superhero. It’s easy to see how freaked-out he is, and that makes his character even more relatable.

The relationship shown between the characters of Hank Pym (Michael Douglas) and his daughter Hope (Evangeline Lilly) is one of the best aspects of this film. The writers nailed it on every level. Their strengths and weaknesses as a family are both shown, but that’s good. It makes them feel more real, and you can really get behind their emotional struggles. Hope definitely deserved more in terms of how her character was treated. However, there was a logical reason in the story as to why she didn’t show up as the Wasp. 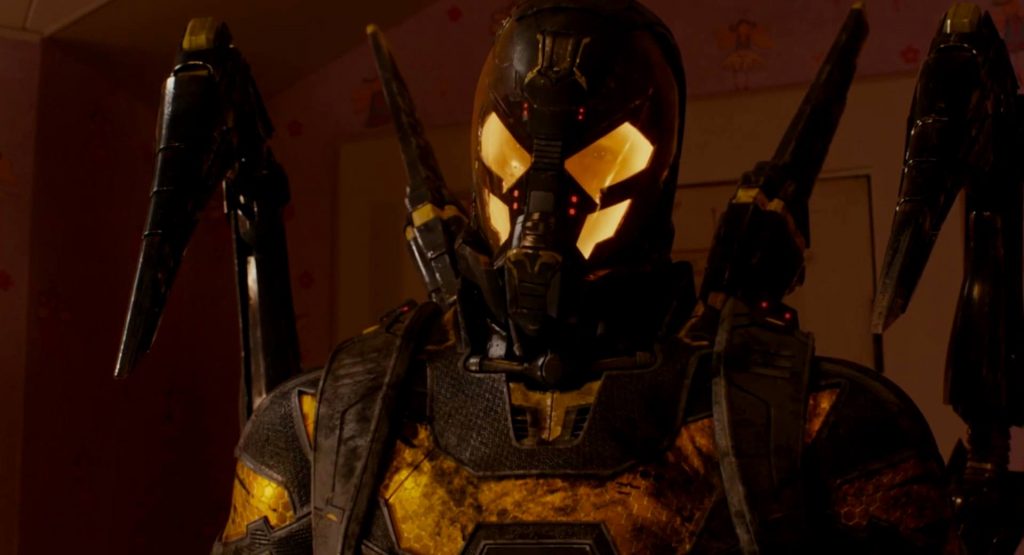 The villain, Darren Cross, aka Yellowjacket, is a mixed bag. He’s entertaining and certainly menacing. You definitely wouldn’t want to get on his bad side. And for the most part, his motives are relatively interesting. Stealing a company out from under your mentor is something not seen before in a film like this. That being said, he comes across as a bit too much of a cliché. He ends up just being…evil. No powerful backstory, no intense, vengeful motive. He’s just that villains that runs around screaming that he’s going to kill you. That’s all.

The story in Ant-Man, is, for the most part, very good. The early scenes that take place at Pym Tech are quite boring, and that’s probably because of how much more entertaining Scott’s story arc is. Later in the film, it gets more interesting, but that’s because we’ve gotten used to the characters and can enjoy what they present to us. The characters really aren’t introduced that properly, save for Scott, and of course…Luis. Luis is the perfect encapsulation of why side characters in the MCU are just as good as the heroes. He’s downright hilarious, owning every scene he’s in. His storytelling is unique and has a visual flair to it that makes exposition actually look good. 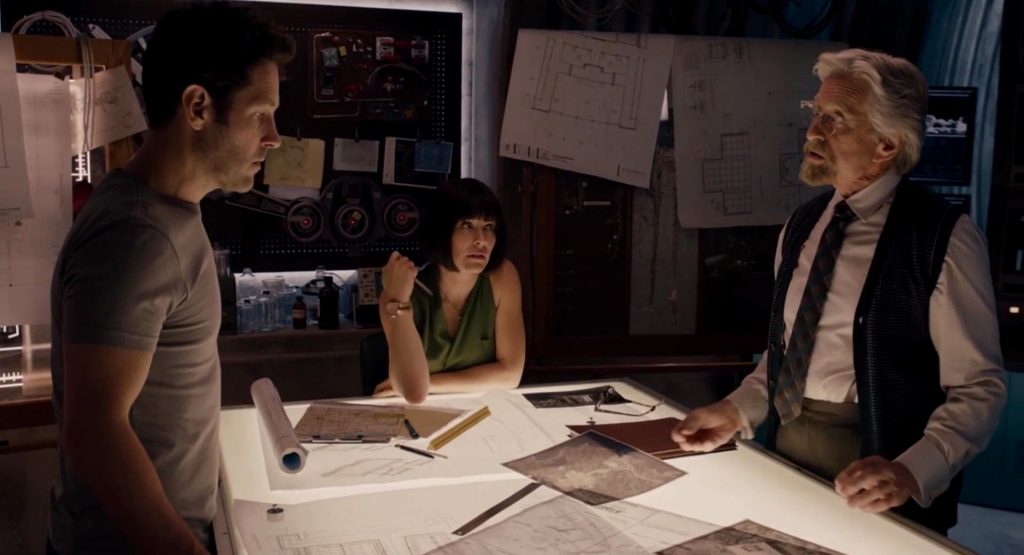 The action sequences in Ant-Man aren’t as massive as those in prior MCU films, but that’s not a bad thing. They’re still entertaining, and while some of them could be more engaging, they are all very fun and enjoyable. The final climax is especially funny thanks to the hero and villain duking it out in a Thomas the Tank Engine set. The plays on big, explosive action inside a children’s play area work to the movie’s advantage, proving to be unique, fun, and humorous all at once.

Certain storytelling issues aside, Ant-Man is an extremely worthy finale to Phase 2 of the MCU. Despite another shoddy villain, the film sports a great cast and well-written characters, who are equally charismatic and pleasurable as the main hero is. Paul Rudd is fantastic as Scott Lang, and his pals are extremely funny as well. The action sequences are unique and entertaining, and it shows that you don’t always need superheroes to kick ass on a global scale.

Synopsis: In War for the Planet of the Apes, the third chapter of the critically acclaimed blockbuster franchise, …

The Academy Awards are just around the corner, set to debut in roughly twenty-four hours from when you …