Marvel Studios has recently released two new Avengers: Infinity War TV spots which you can watch below. There has also been an onslaught of new imagery released over the past week, some of which we’ve reported on. See below for some that we missed. Since the release of the full-length trailer, fans have been eagerly lapping up everything the studio is doling out. And rightly so, if early previews are any indication. Avengers: Infinity War opens in theaters on April 27. 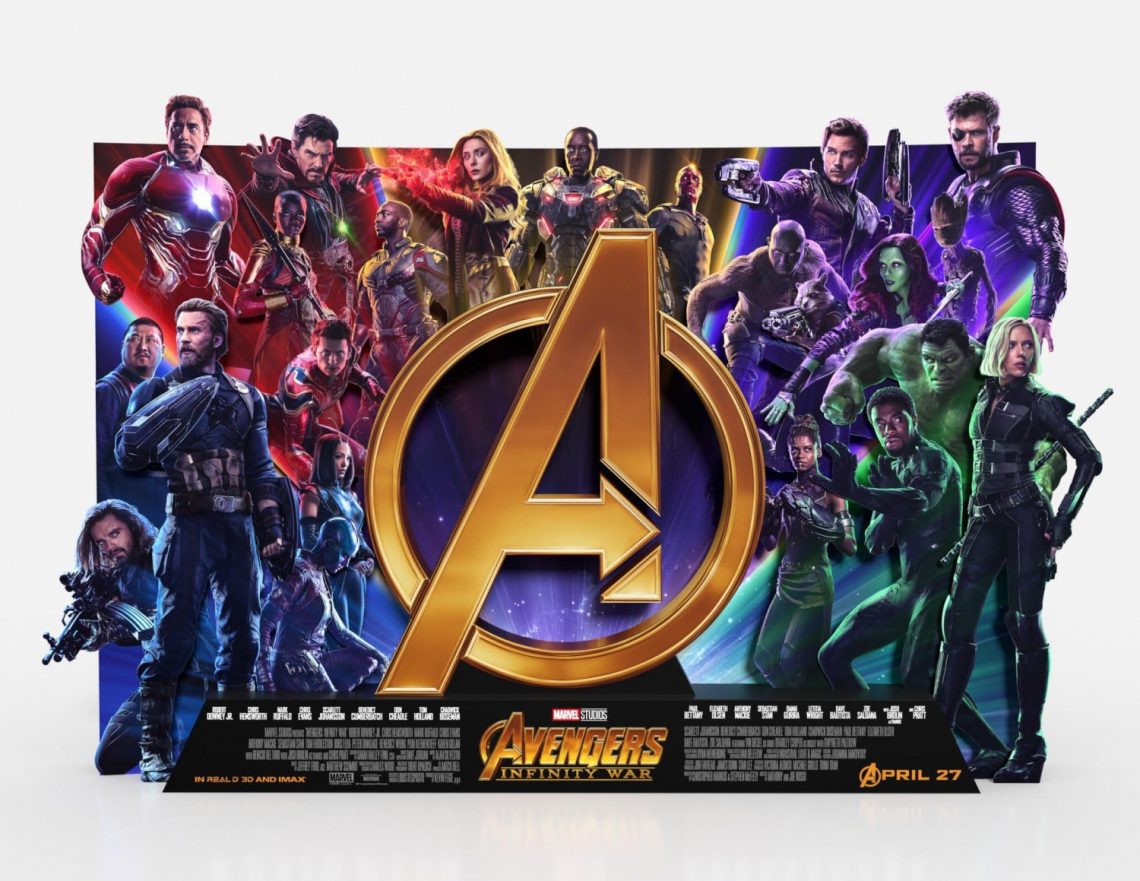 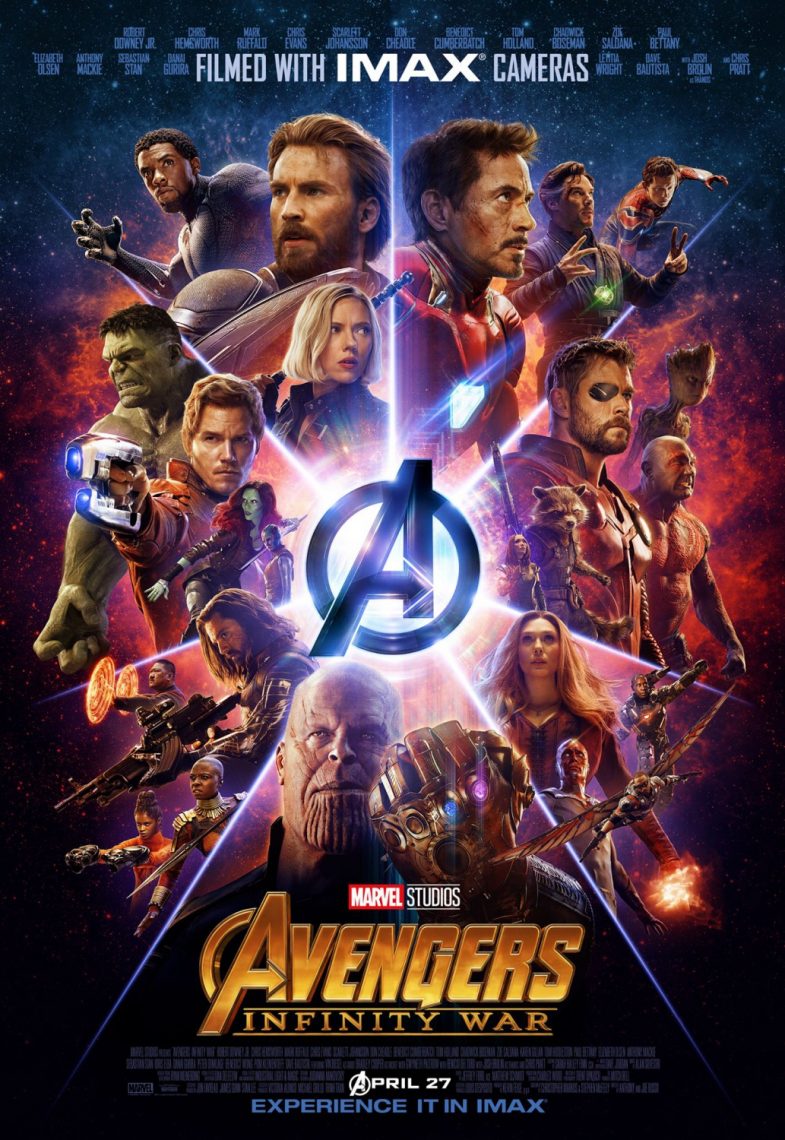 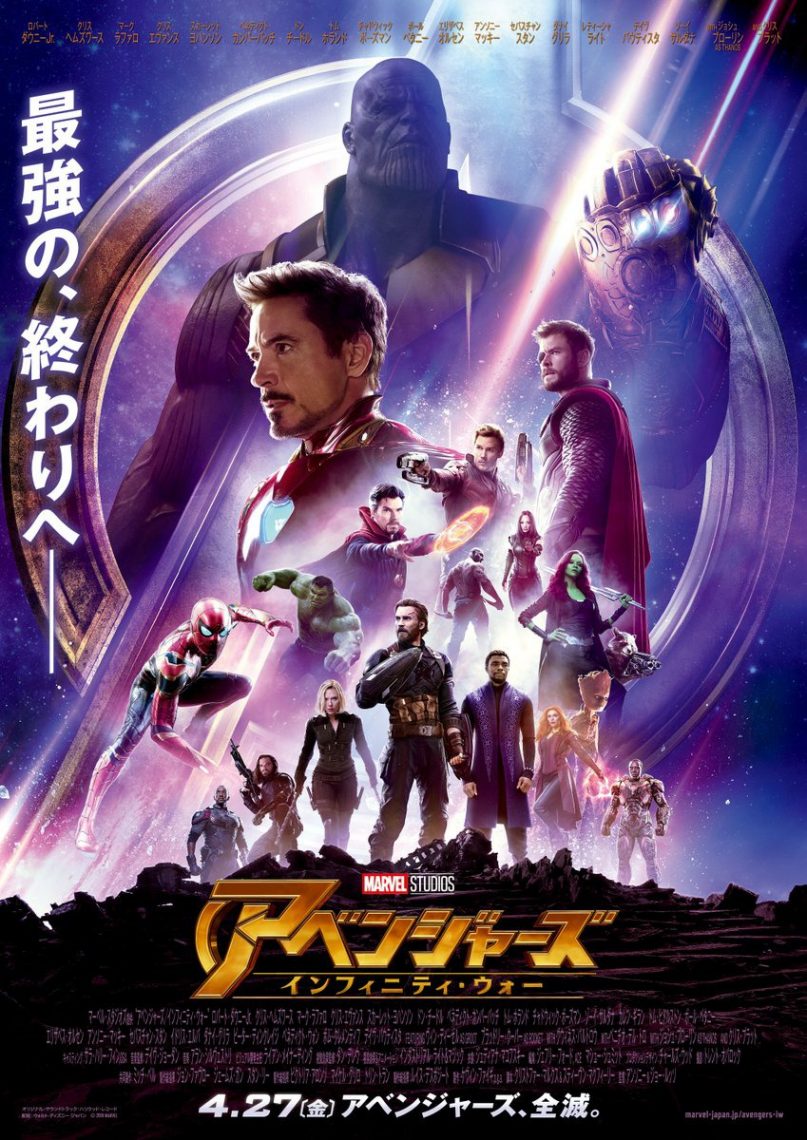 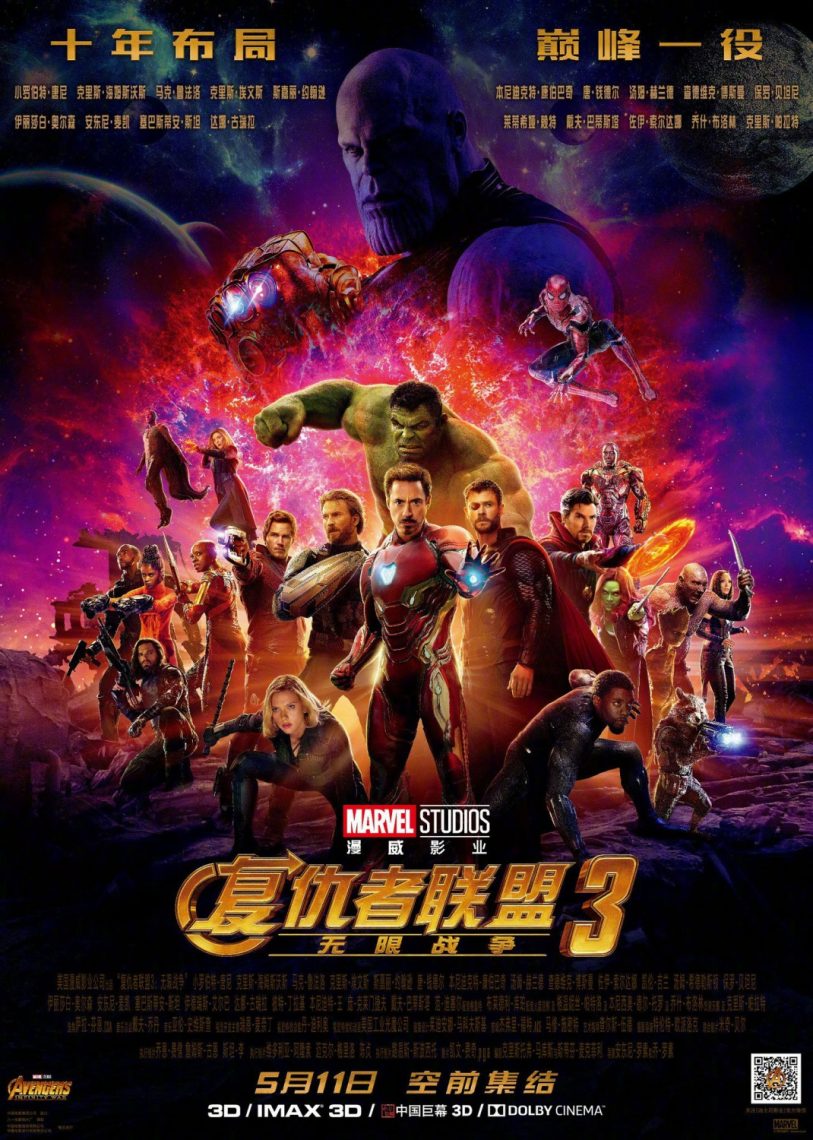 Official Synopsis: Bohemian Rhapsody is a foot-stomping celebration of Queen, their music and their extraordinary lead singer Freddie Mercury. …