Official Synopsis: The Meg is an upcoming American science fiction action horror film directed by Jon Turteltaub and written by Dean Georgaris. In the film, a deep sea submarine is attacked by a megalodon shark, thought to be extinct. With the ship disabled at the bottom of the sea, a rescue diver and oceanographer must quickly work to rescue the crew. It is based on the 1997 science fiction book Meg: A Novel of Deep Terror by Steve Alten. 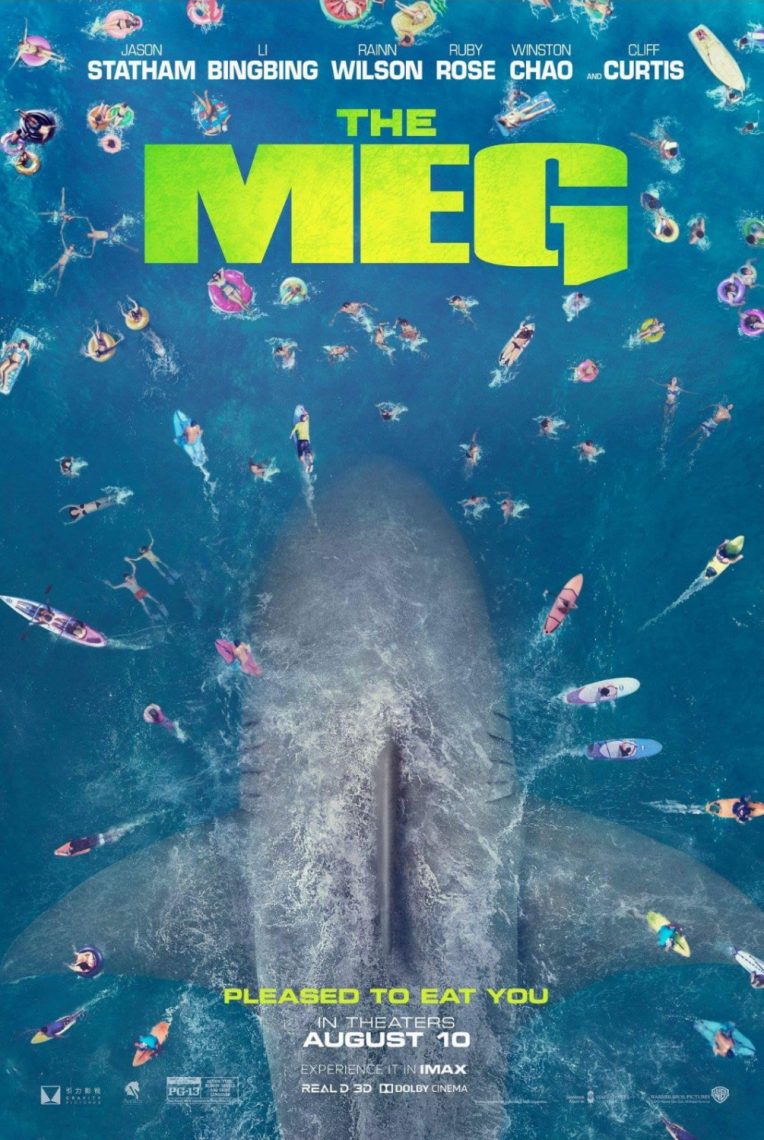 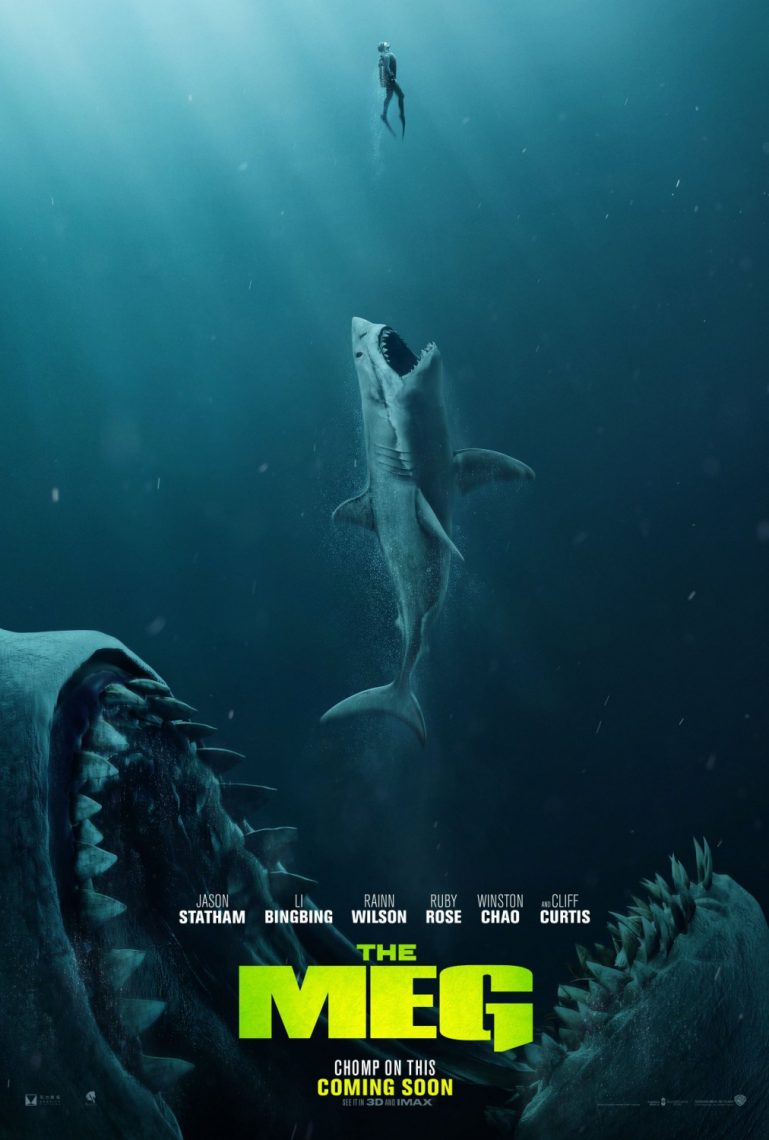 Official Synopsis: In the epic finale to the Maze Runner saga, Thomas leads his group of escaped Gladers on …

JUMANJI: Welcome to the Jungle is one of those odd films that forces movie reviewers on the fence when …