It’s the smirk that’s sure to put a smile on the faces of collectors everywhere!  The Mego influence is strong over at Figures Toy Company, and today they’ve revealed that they’re reaching back into the past to bring you a variation of one of Superman’s main villains.  Available to order now is the variant version of Mr. Mxyzptlk! 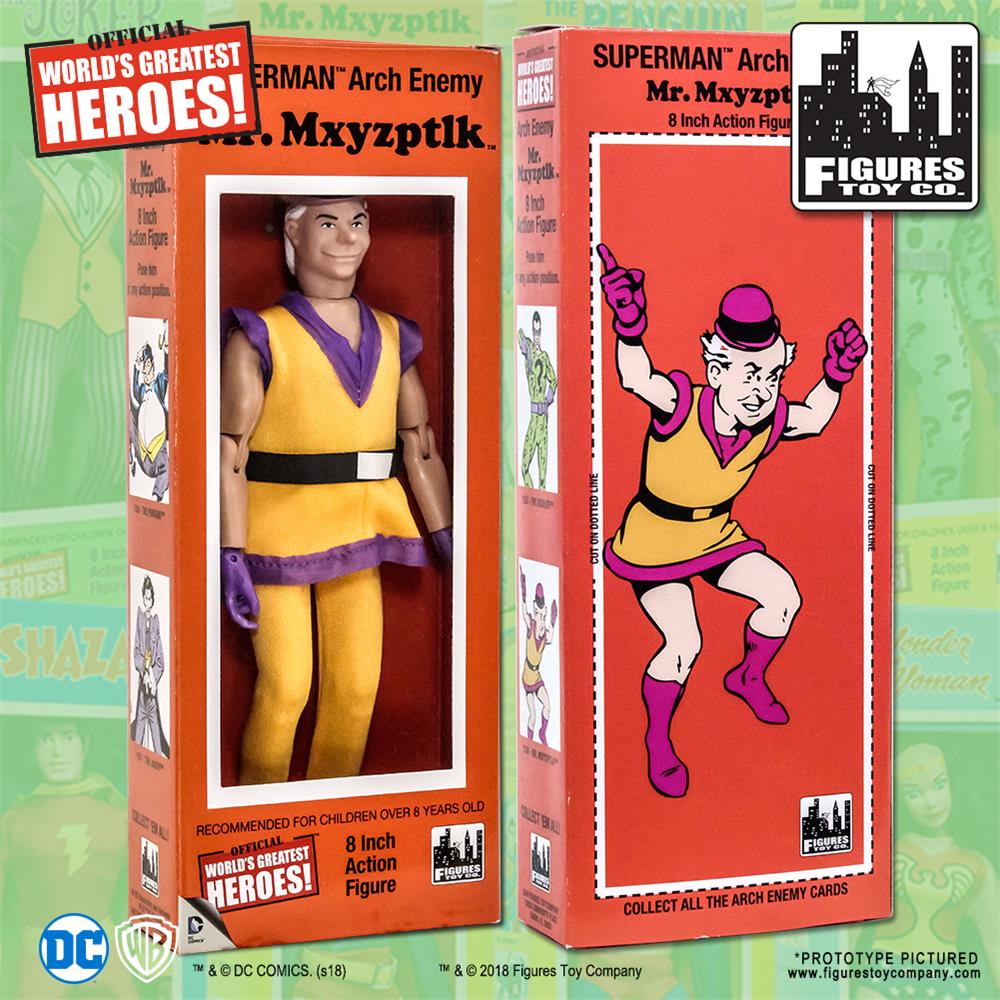 At the height of Mego’s popularity, fans could find Mxy in stores everywhere, but what they didn’t know was that the staff at DC Comics weren’t pleased with the evil imp’s expression.  This was the cause for the second Mxy sculpt that is more commonly found.  Now the brave designers at FTC have traveled to the 5th Dimension and slapped a smirk back on Mxy’s face and trapped him in a window box package!  It doesn’t get much more Mego than that! 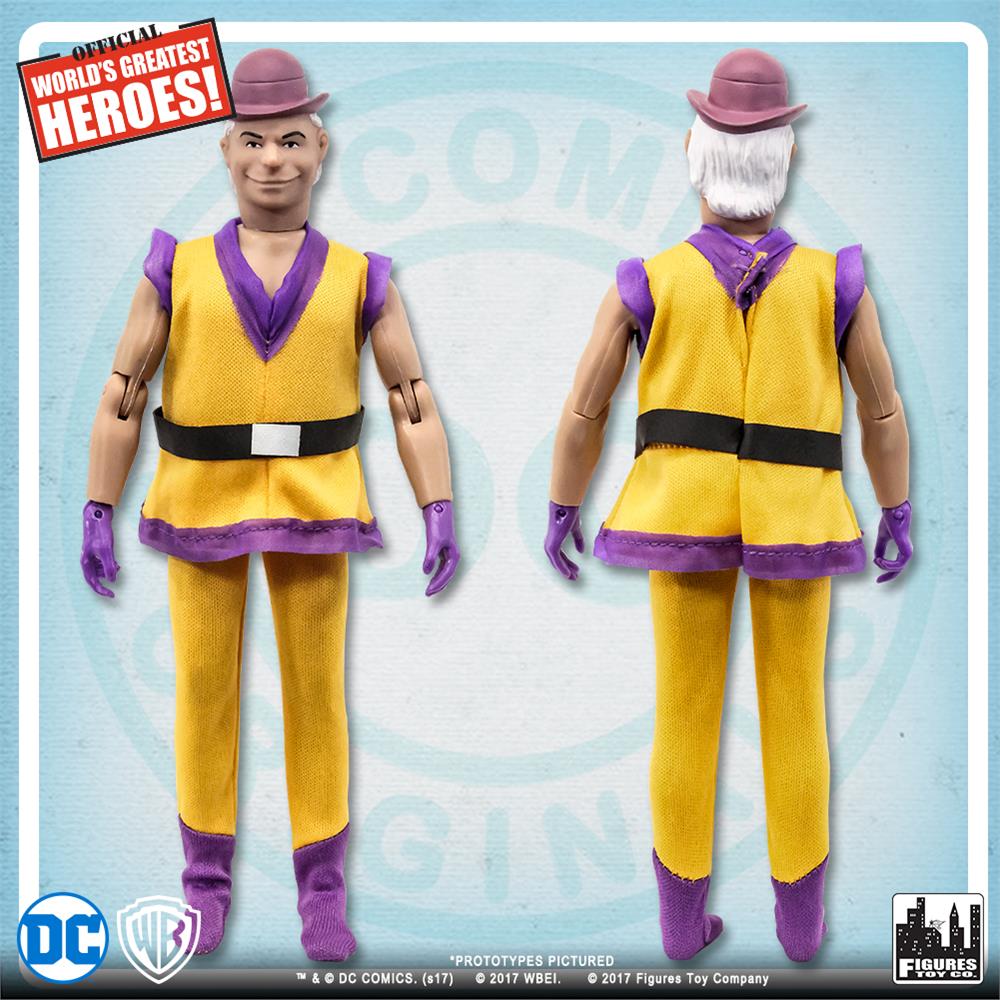 The variant version is already up on www.figurestoycompany.com for your ordering pleasure, ready to join your retro figure collection.  Own this homage to Mego history and take home this toy trickster today! New FTC releases include the incredibly popular KISS Dynasty figures (in both 8 inch and 12 inch versions), Dynomutt, and characters from the world of Wonder Woman!  With so much new stock available it’s got collectors wondering what’s coming next from FTC, and Second Union will be your source for all the latest updates from Figures Toy Company!