ANT-MAN and The WASP: New TRAILER/POSTER

Marvel Studios has just released a brand new trailer for the much anticipated Ant-Man and The Wasp, which follows closely on the heels of the cool new poster released yesterday. Ant-Man and The Wasp is the sequel to 2015’s Ant-Man, and the twentieth film in the Marvel Cinematic Universe (MCU).

Official Synopsis: As Scott Lang balances being both a Super Hero and a father, Hope van Dyne and Dr. Hank Pym present an urgent new mission that finds the Ant-Man fighting alongside The Wasp to uncover secrets from their past. 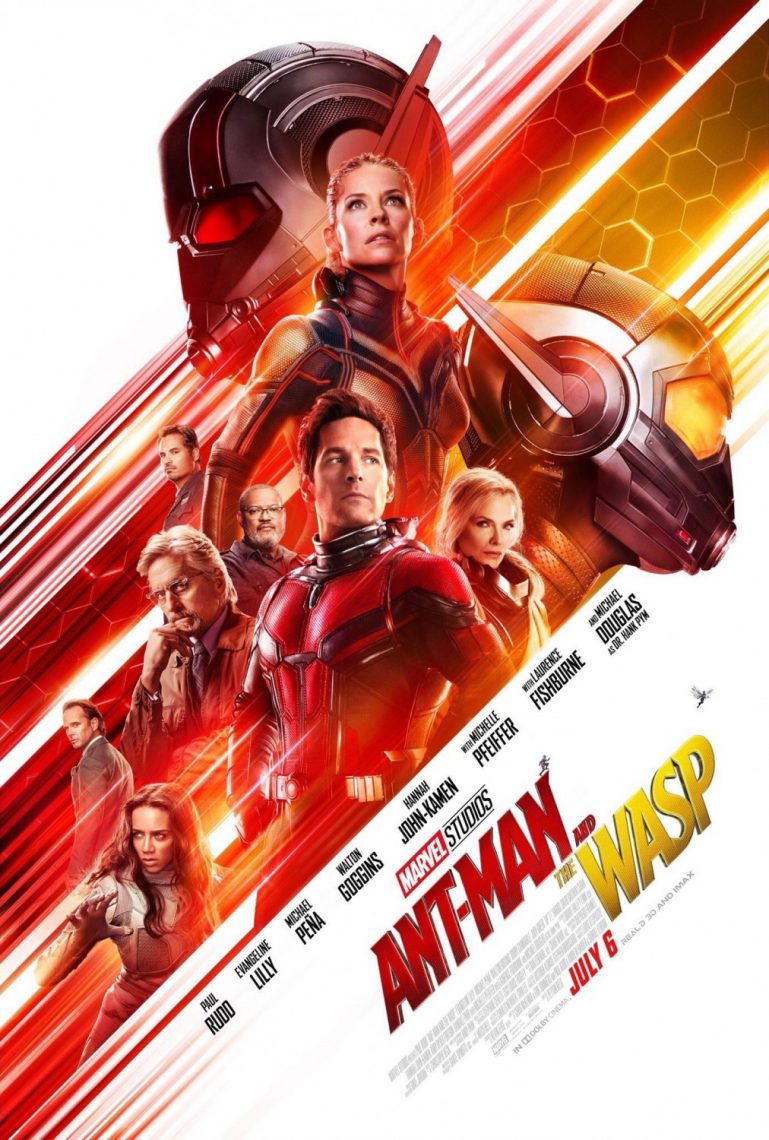 When you dance the dance of another, you make yourself in the image of its creator.