Small heroes and big hideouts, that’s what Figures Toy Company has up their sleeve this week. The crew at FTC continue to dive deep into their DC Comics license to deliver some amazing collectibles, and the two they have available for preview now are no exception. Here is a first look at both the new Batman Classic TV Series Batcave Playset, and the upcoming retro figure for The Atom!

Your Dynamic Duo figures will feel right at home in the retro style playset that has been updated to give it that ’66 feel! The Classic TV Series Batcave features a new Bat-Signal to call our heroes into action, two sliding poles for their transition from civilians to superheroes, intricately designed exteriors and interiors to match what was seen on television, a plethora of accessories, and a first edition Classic TV Series Batman figure! What more could any Bat-fan ask for?

Besides Batman’s secret lair, FTC has also announced that The Atom will get the retro figure treatment as part of their Justice League of America lineup! This marks the first time The Atom has had any type of retro/Mego style release, and as you can see by the pictures, FTC has done right by the Tiny Titan! 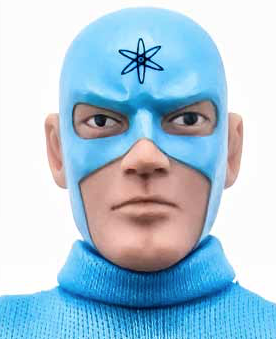 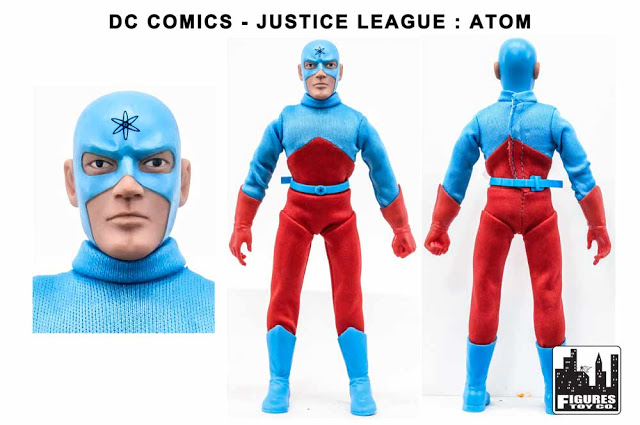 No set release date has been given yet, but this is a great look at just a few of the things that FTC has in the pipeline for collectors. More information will be made available through Figures Toy Company, and you’ll also be able to get all the scoops here at Second Union! For more on FTC’s releases be sure to follow their social media (@FiguresToyCo on Twitter, Figures Toy Company on both Facebook and Instagram), or visit www.figurestoycompany.com to order the latest releases and longtime favorites from a variety of licenses like DC Comics, KISS, The Three Stooges, Hanna Barbera, The Monkees, and much more!

The mobile kitty collecting game Neko Atsume will be getting its own live-action film. The movie will tell the story …

If you’re looking for your next pop culture fix, you’ll find it at Figures Toy Company!  The popular …