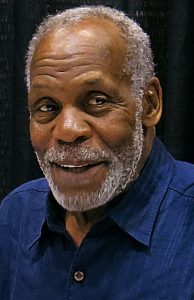 Birmingham’s yearly Comic Convention extravaganza, Collectormania, is a mere 3 weeks away and anticipation is starting to grow at an exceptional rate. Presented by Showmasters, the world-famous National Exhibition Centre in Birmingham, England will play host to a range of Sport, TV and Movie stars from across the world. In addition to your favourite stalls, cosplayers and panels, the weekend of June 2/3rd promises to be all the more enjoyable than that of the year before.

After last year’s unforgettable event brought personal favourites such as Beth Phoenix, Christian, Pele, John Barrowman, Kristian Nairn and Ernie Hudson to the UK’s second city, Showmasters look certain to go above and beyond their previous venture into this highly sought after market.

Unlike other conventions, Collectormania commands a significant presence throughout its time in the NEC. Whether it’s chatting with members of the 501st Legion, sitting in on a public Q&A with your favourite star, checking out the latest additions to their unbeatable comic village, or purchasing some of the sought-after merchandise available from a variety of private and licensed traders, this event will not cease to create lasting memories you can tell to anyone willing to hear. 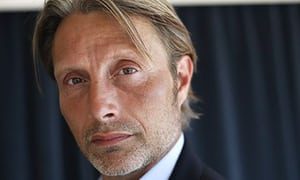 With a list already as long your arm, “Collectormania 25” boasts famous faces such as Mads Mikkelson (Rogue One, Hannibal, Casino Royale), Danny Glover (Lethal Weapon), Christopher Lambert (Highlander, Mortal Kombat) will be joining fellow stars as Billy Boyd, Robert Englund, Charles Dance, Nigel Benn and Frank Bruno to name just a few. This being said, the wealth of talent on display is only going to grow as the days pass by, so make sure you get your tickets now to avoid disappointment.

I look forward to seeing you there, be sure to share your photos/videos using #2UatCollectormania, and keep your eyes out for a local face giving out goodies to those who quote #WeR2U

April 23, 2018 – The Nerds of Color, Black Heroes Matter, New Release Wednesday, and theblerdgurl, in association with …