Deadly Class is an upcoming American television horror series based on the comic book series of the same name, written by Rick Remender. 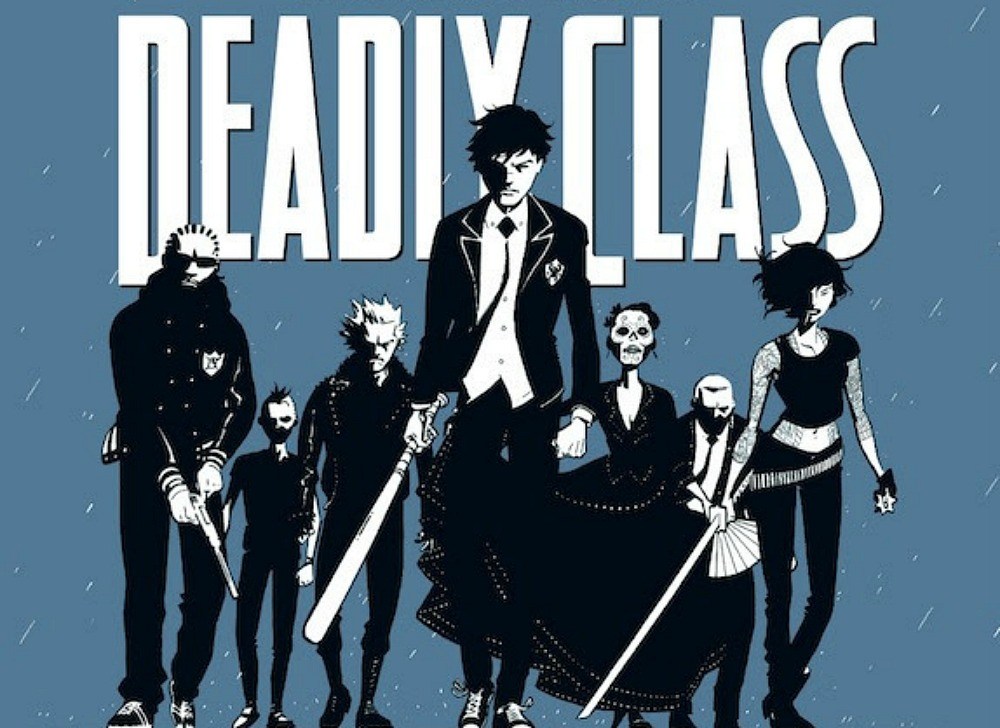 “The series which is set in the 1980’s at an elite private school populated by the children of the world’s biggest crime families. The curriculum is ruthless in more ways than one, as a new student tries to navigate this violent, neon-soaked world. The trailer includes footage of the main cast and does a solid job of setting up the premise, with the shots interspersed with interviews from the Russos (Avengers: Infinity War) talking about what attracted them to the property and what sets Deadly Class apart.” -via SYFYWIRE 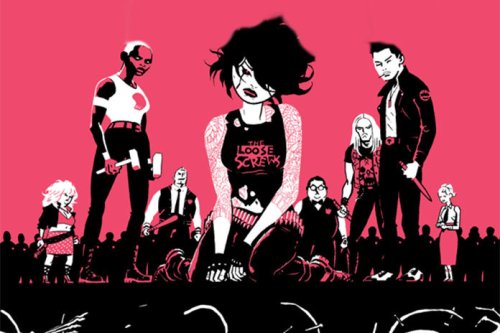 Official Synopsis: In the early days of WWII, an international convoy of 37 Allied ships, led by captain …

Official Synopsis: On an isolated island, Uma (Emma Roberts) wakes up to find herself at Paradise Hills, a …