Official Synopsis: In a visceral modern thriller from the director of Lone Survivor, Mark Wahlberg stars as James Silva, an operative of the CIA’s most highly-prized and least understood unit. Aided by a top-secret tactical command team, Silva must retrieve and transport an asset who holds life-threatening information to Mile 22 for extraction before the enemy closes in.

Release Date: Scheduled to be released on August 3, 2018 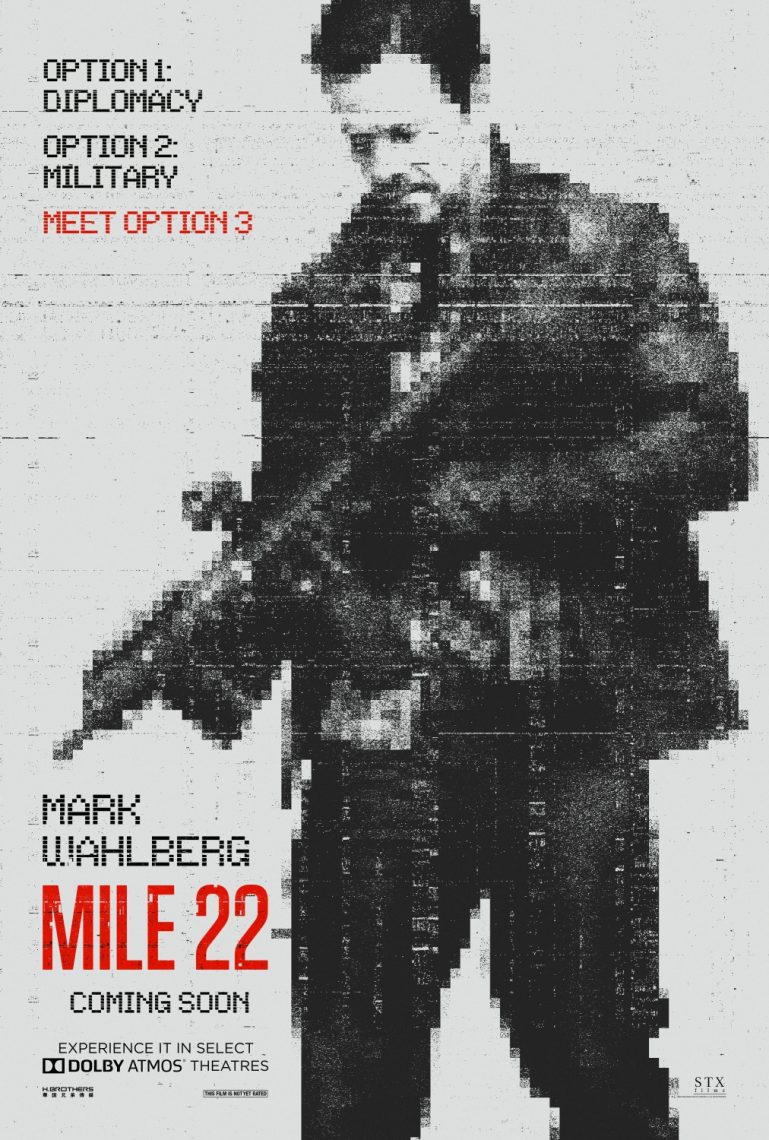 Official Synopsis: Bodies are turning up around the city, each having met a uniquely gruesome demise. As the investigation …

Warner Bros. has just revealed the title of their upcoming sequel to their 2016 hit “Fantastic Beasts and …