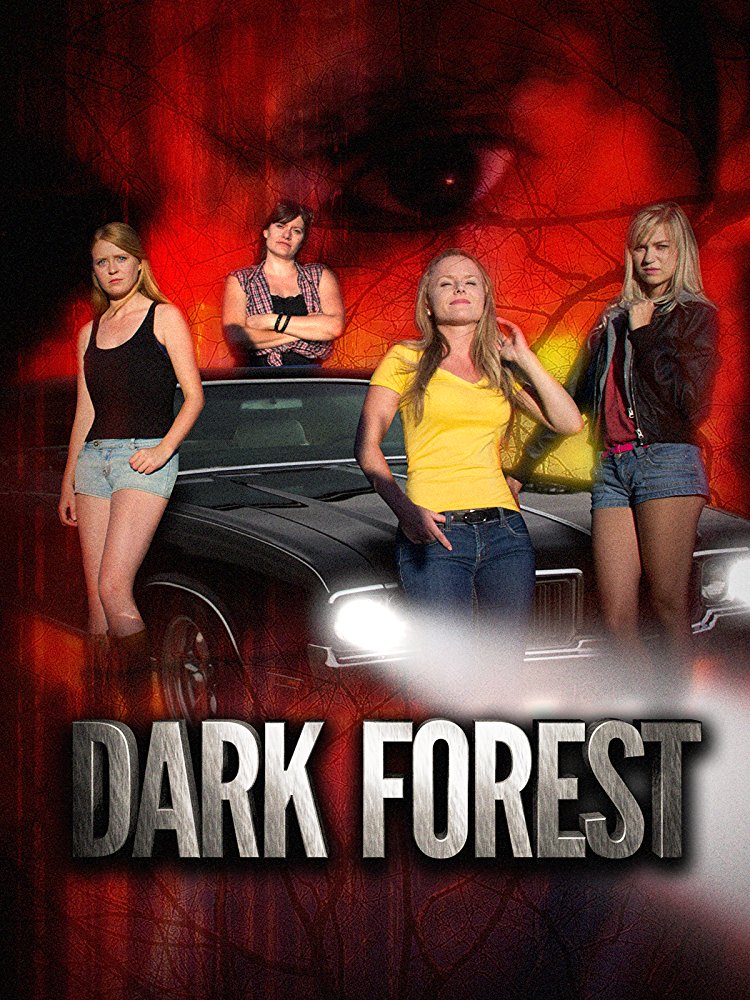 Having avoided independent, low-budget films since I was in my teens, exposed to such schlock as Plan 9 From Outer Space (1959), but aware that there are those occasional gems such as Night of the Living Dead (1968) and It Follows (2014), I took a chance on Roger Boyer’s potential masterpiece, Dark Forest. Filmed on location in Winnipeg, Canada, the budget is minimal at best, the lighting amateurish, and the acting so-so. The only redemption value of this movie is the 75-minute running time and the fact that the film pays homage to the slasher films of the 1980s, ala Friday the 13th. Difficult as it was to not compare this to a polished Hollywood production, a masterpiece of originality this movie is not.

A group of hot teenage girls goes on a camping trip for the weekend. One of them has a psychotic boyfriend who snaps, goes insane, and starts hacking everyone to death. Gruesome deaths involve stabbing someone in the head with a knife, snapping necks, smashing skulls in with a hammer, and using an ax to someone’s back. Amongst the cast is a nerd, a jock, two horny teenagers having gratuitous sex, kids making out in the back seat of a car, the asshole, hot chicks complaining about the poor reception for their smartphones and a music score remnant to John Carpenter. Yep, we have seen this all before.

A friend of mine enjoys watching various renditions of Dracula. When I once asked him why bother after watching at least three filmed versions, he confessed that while he enjoyed the filmmakers’ various renditions and treatments, and knows the story by heart, he enjoys them just for going along on the ride. As such, if your cup of tea is to watch low-budget films that spend the first 30 minutes in boredom, lack explanation why the madman snapped into a murderous rage, and teenagers running about in the woods in an attempt to avoid being slashed to death, this might be your cup of tea. 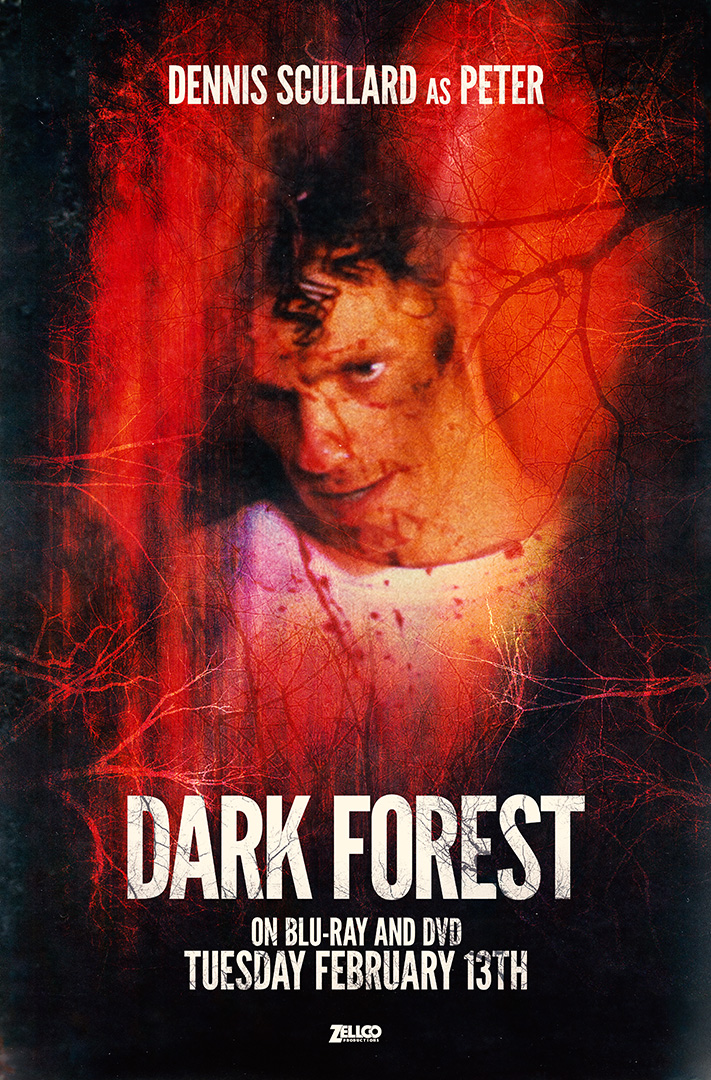 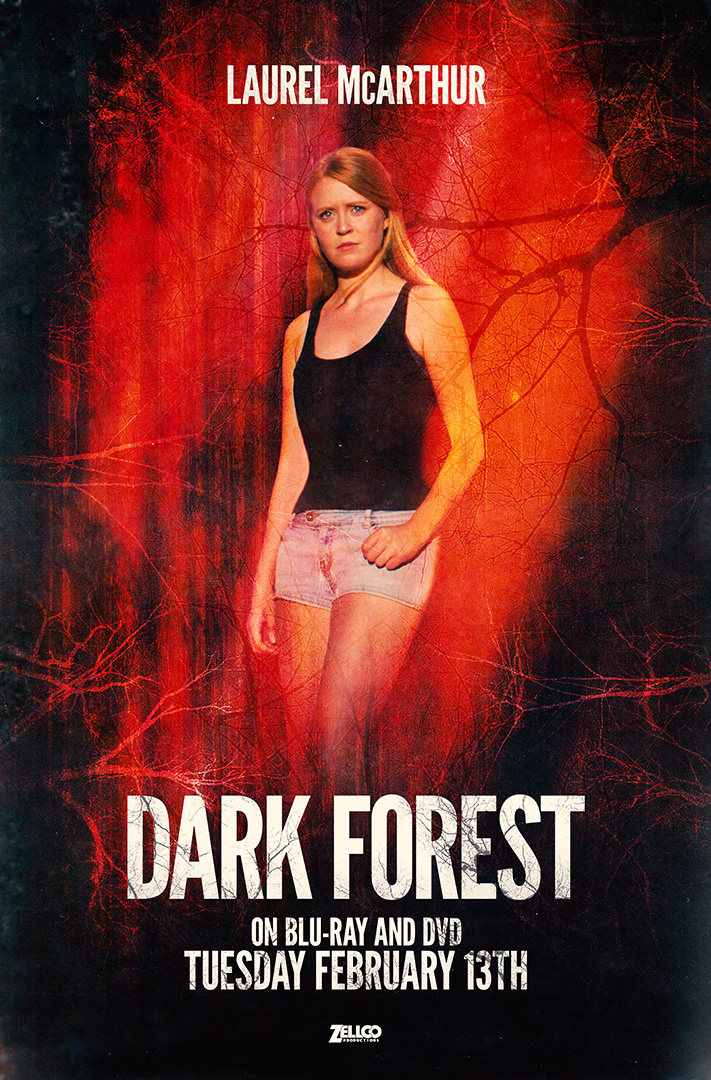 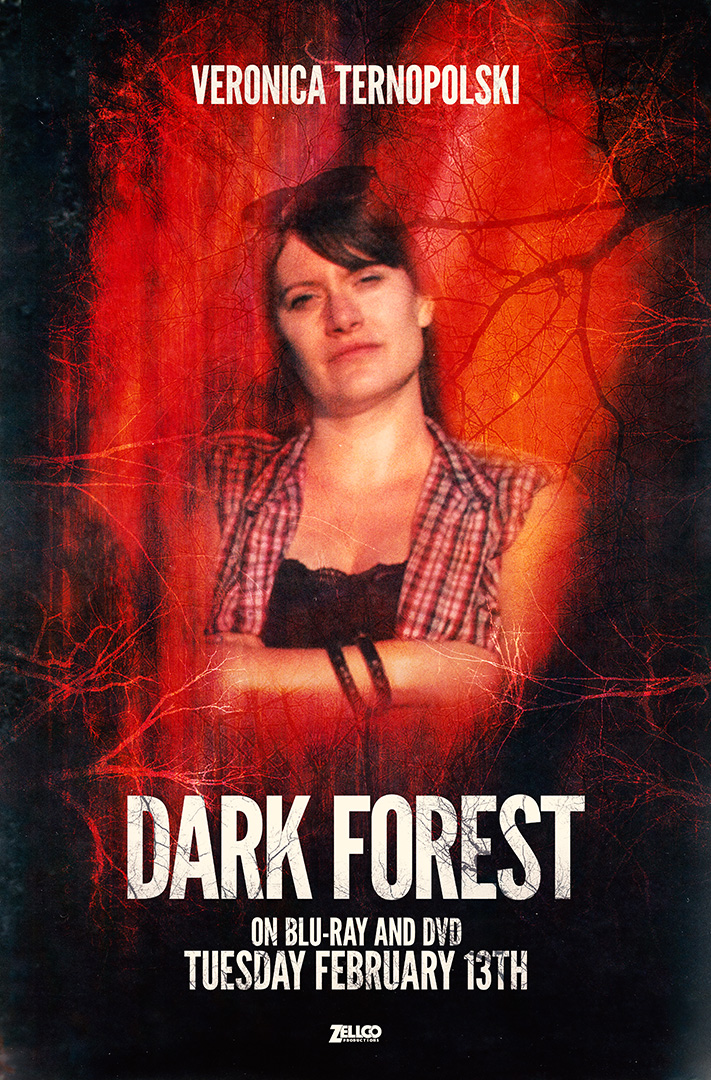 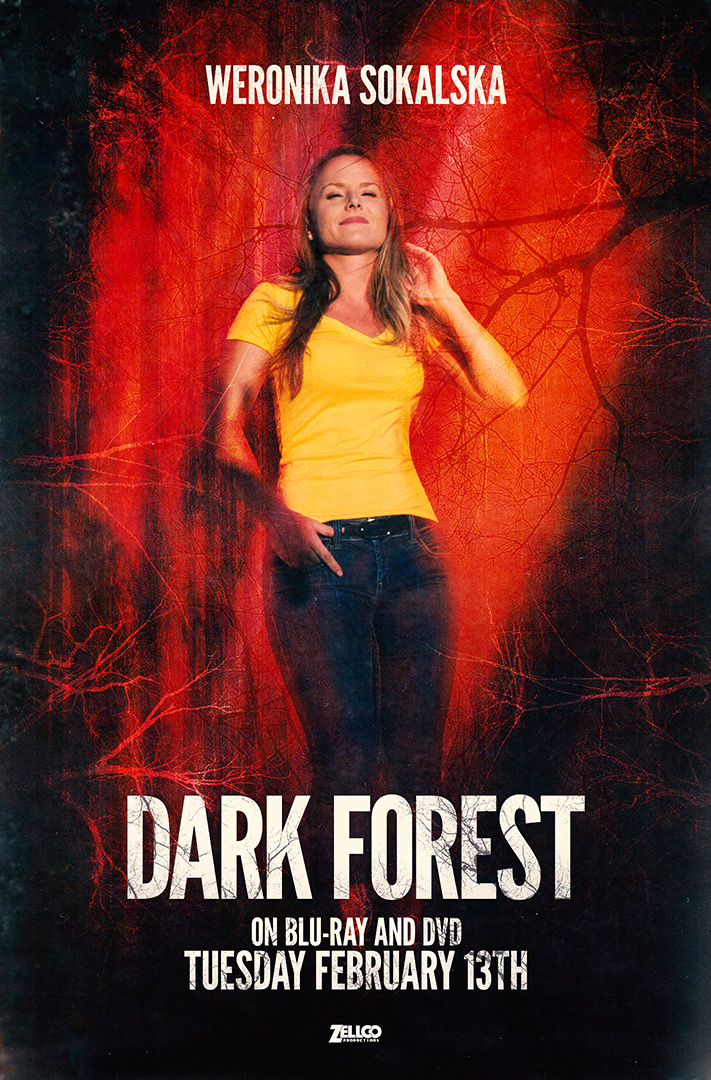 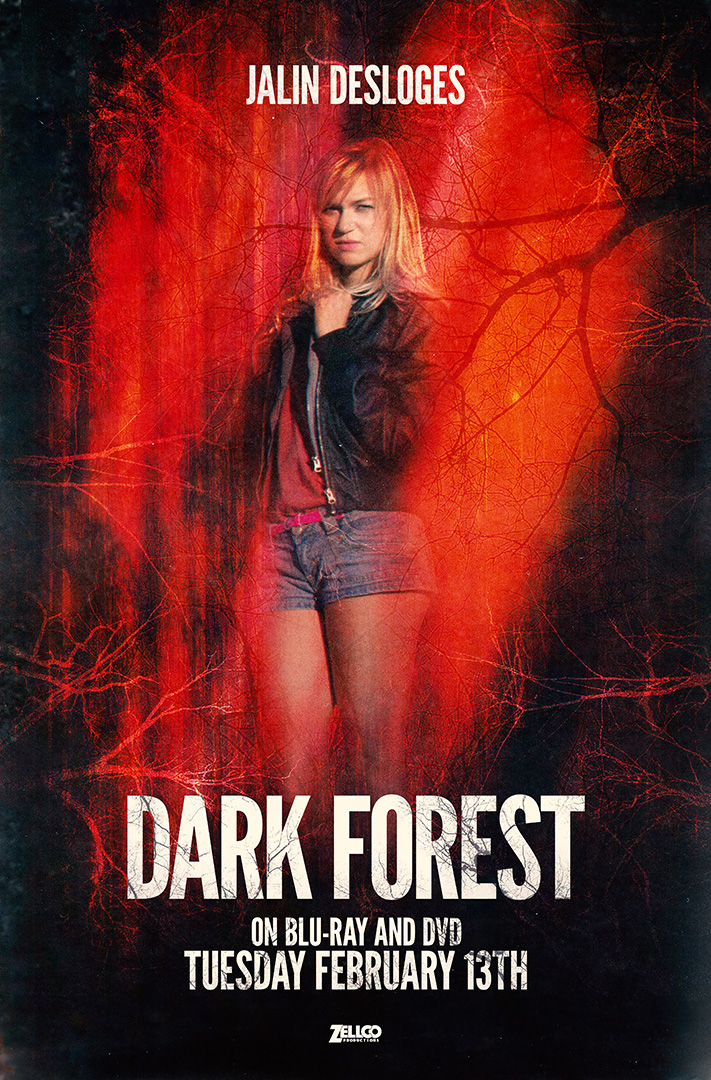