Official Synopsis: Motion capture and live action are blended for “Mowgli,” a new, big-screen, 3D adaptation of Rudyard Kipling’s classic The Jungle Book. The story follows the upbringing of the human child Mowgli, raised by a wolf pack in the jungles of India. As he learns the often harsh rules of the jungle, under the tutelage of a bear named Baloo and a panther named Bagheera, Mowgli becomes accepted by the animals of the jungle as one of their own. All but one: the fearsome tiger Shere Khan. But there may be greater dangers lurking in the jungle, as Mowgli comes face to face with his human origins. 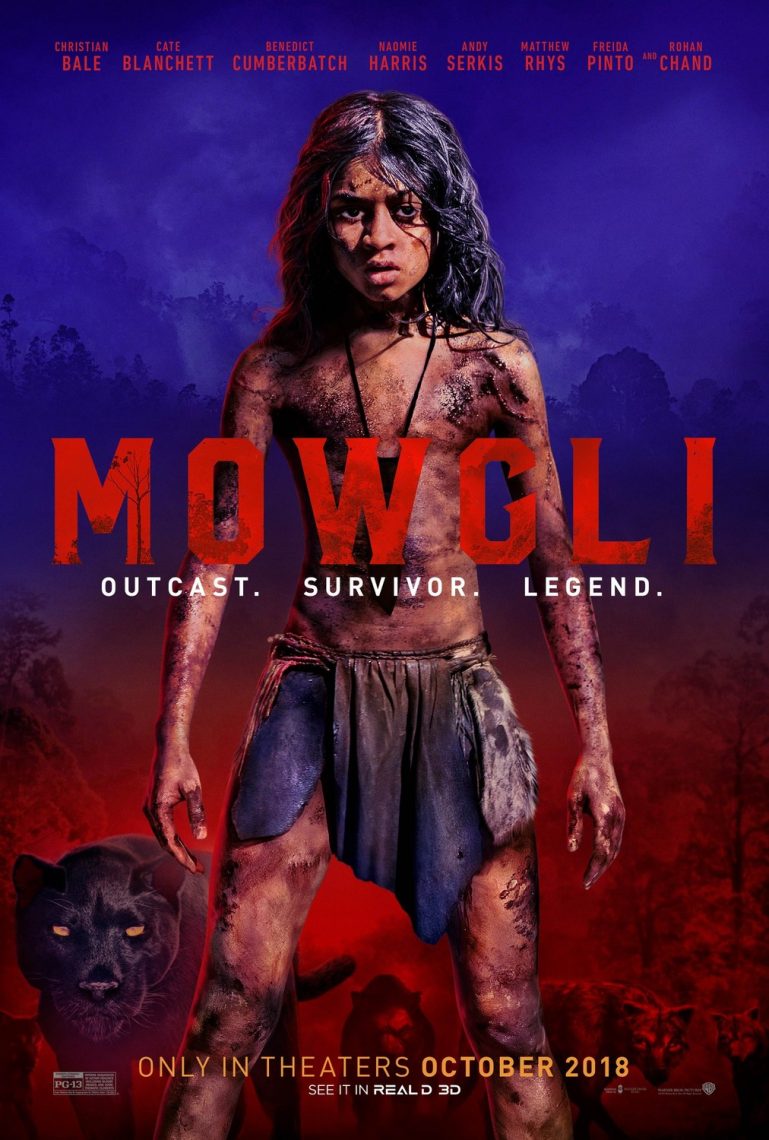 Hello, and welcome back to my ongoing series of Star Wars reviews! Didn’t think I’d be covering this …

In a workaday world where superheroes fly among us, mild-mannered accountant Arthur Everest (GRIFFIN NEWMAN) suspects The City is controlled by …