FTC Announces BATMAN and THE OUTSIDERS Line of ACTION FIGURES

When the Justice League wouldn’t step in and Batman needed backup, he turned to a new crew of heroes to assist in his fight for justice!  Batman and The Outsiders quickly became a popular force within the world of DC Comics, showcasing the Caped Crusader on new adventures while making Metamorpho, Black Lightning, Katana, Halo, Looker, and Geo-Force into familiar faces for comics fans.  Now Figures Toy Company has gone back into DC’s archives yet again, bringing Batman and The Outsiders into their assortment of World’s Greatest Heroes figures with their very own retro style toy line! 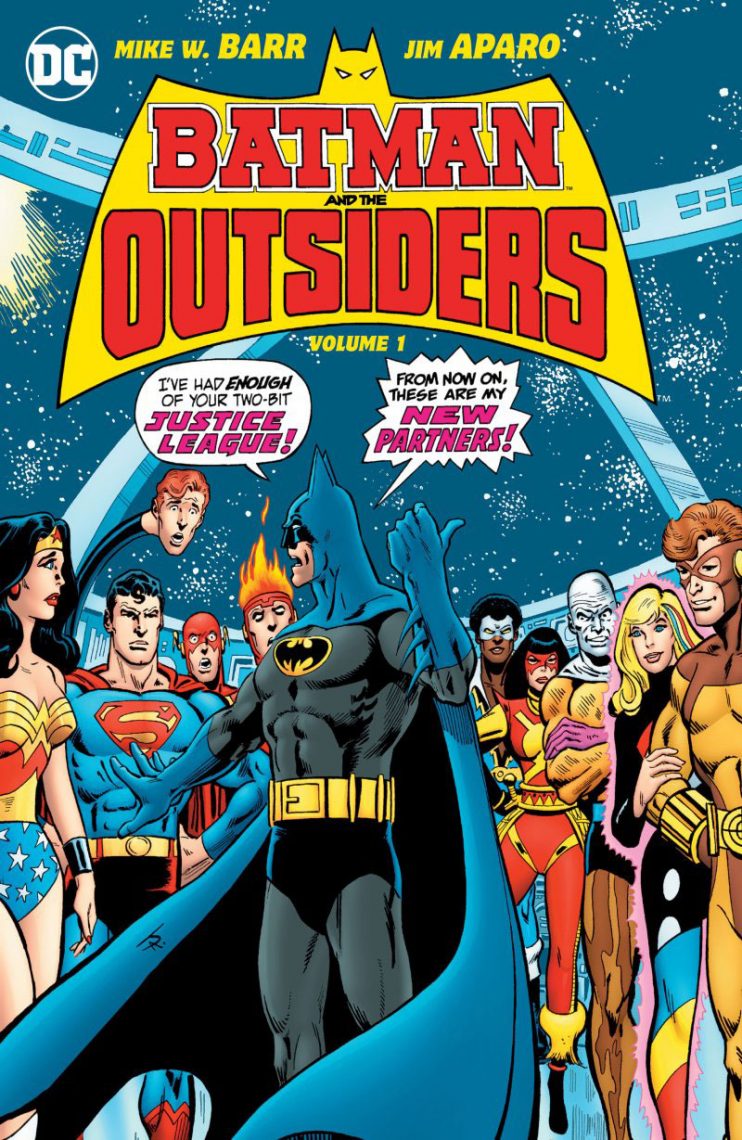 Information is minimal at this point, aside from the cast of characters being created by FTC.  Fans who are already into collecting Figures Toy Company’s various assortments will also be pleased to know that this particular Batman figure will be unlike any previous releases, as it’s an all-new design inspired by Jim Aparo’s artwork.  This also marks the first time any of The Outsiders have been crafted for FTC’s DC Comics assortment!

Batman and The Outsiders sounds like a surefire hit for the popular toymaker, and there will be more information on their impending arrival as the time of release draws near.  Make sure to follow Figures Toy Company on social media for all their latest news, and look for future figure updates direct from FTC right here at Second Union!

Bethesda Softworks, award-winning publisher of Skyrim and Fallout 4 has been hosting an annual pre-E3 showcase since 2015. …