Marvel Studios has released a new clip from the upcoming second season of Luke Cage. Misty Knight (Simone Missick), who lost her arm during The Defenders series last year, and Colleen Wing (Jessica Henwick) from Iron Fist knuckle up for a barroom beatdown, and maybe just a little tough love. Are we bearing witness to the genesis of a Daughters of the Dragon spinoff?

Official Synopsis: Luke Cage is back. After clearing his name, Luke Cage has become a celebrity on the streets of Harlem with a reputation as bulletproof as his skin. But being so visible has only increased his need to protect the community and find the limits of who he can and can’t save. With the rise of a formidable new foe, Luke is forced to confront the fine line that separates a hero from a villain.

Release Date: June 22 – Only on Netflix. 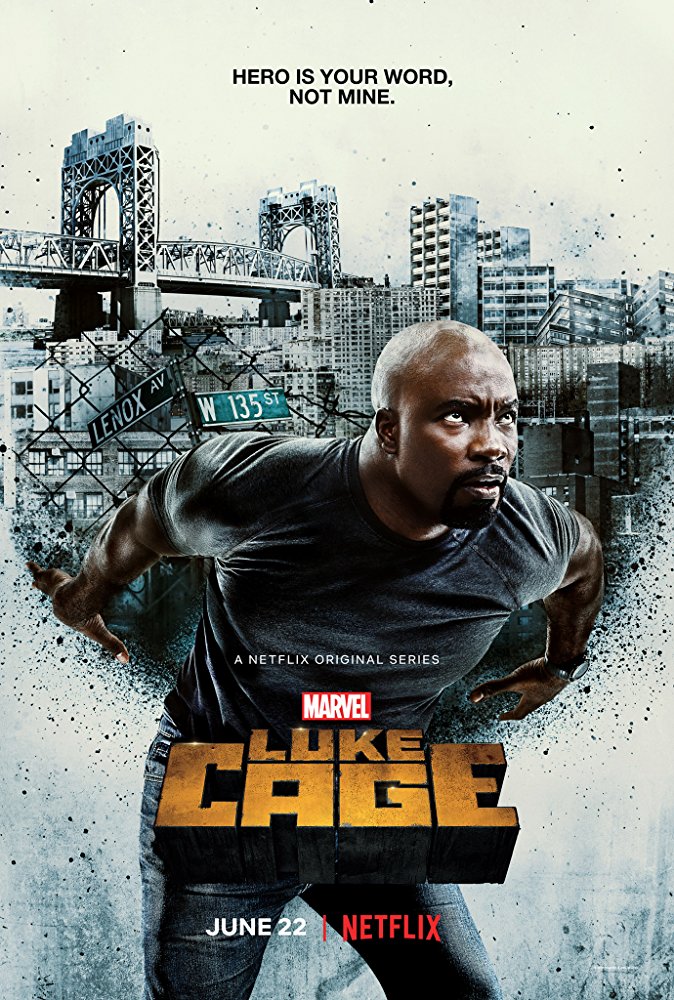 Hollywood does it again! The formula is an old one. Take two incredibly beautiful actors, both huge box …