June 7, 2018 (BURBANK, CA) – DC Entertainment is celebrating 25 years of graphic storytelling with a line-wide relaunch and rebranding, returning to where it all began with DC Vertigo. Following the news of a Neil Gaiman-curated Sandman Universe imprint, DC Vertigo will continue to expand its slate with seven new series from bold voices across various entertainment backgrounds including novels, games, television, comics and more.

The relaunch is helmed by Mark Doyle, who returned to DC Vertigo last year after oversight of the Batman group of titles for DC. Under his leadership, DC Vertigo editorial is rededicating its focus to creating modern, socially relevant, high-concept, inventive stories appealing to readers of all genres.

DC Vertigo has curated seven new comic books giving writers and artists the creative freedom to tell their most imaginative stories. Kicking off the next 25 years of DC Vertigo, four monthly series will launch this fall/winter, while the remaining titles will follow in early 2019. The lineup includes: 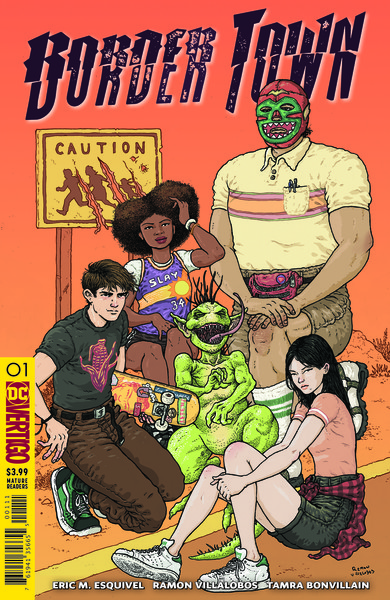 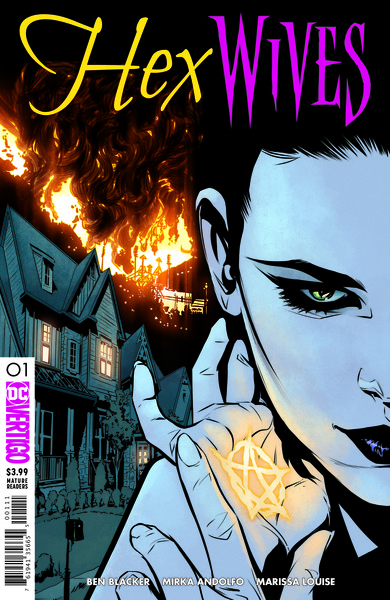 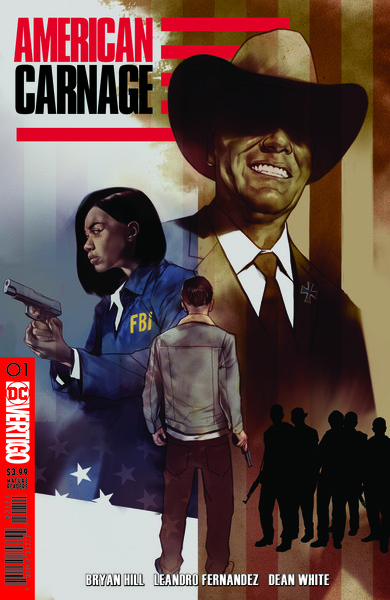 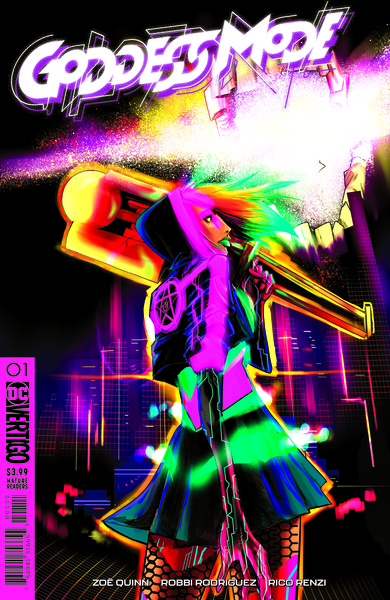 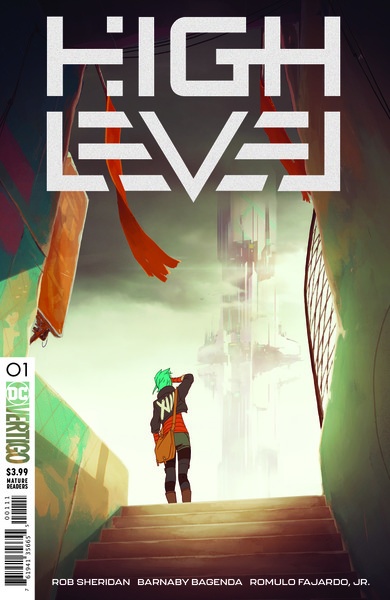 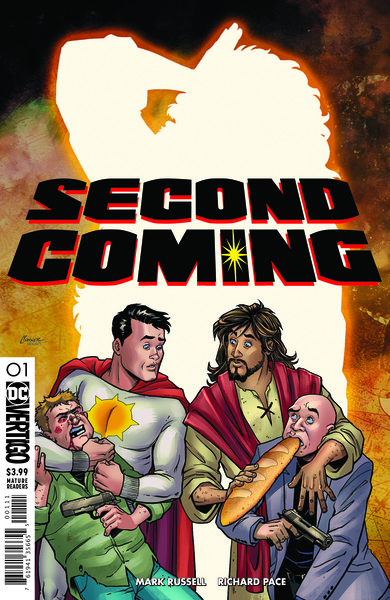 “It’s time to rebuild DC Vertigo,” explains Doyle. “We’re returning to our roots by spotlighting the most exciting new voices in comics, as well as bringing new voices to comics. From the corners of television, games, music, activism, podcasting, comics and more, all of our creators are passionate and have something to say. These sophisticated stories have amazing new characters and vast worlds to explore. That’s what it has always been about for me—new stories, new voices, new possibilities. We’re creating a new generation of DC Vertigo classics for readers of all genres.”

Prior to being named DC Vertigo’s Executive Editor, Doyle began his career in comics at Vertigo in 2006. He went on to oversee the Batman family of titles, where he edited Scott Snyder and Greg Capullo’s New York Times best-selling run on BATMAN. He also led the charge in crafting Gotham-based series with varying tones such as GOTHAM ACADEMY, BATGIRL, GRAYSON and more. Doyle returns to launch DC Vertigo with a passion to bring the imprint back to the forefront of graphic storytelling.

Marvel’s Incoming surprises in a lot of ways! Marvel’s advertising has focused on this over-sized one-shot for months. …