Marvel Studios, the company behind the films of the Marvel Cinematic Universe, is celebrating their tenth anniversary this year. Ten years ago, the franchise began with Iron Man, and now it is one of the biggest beasts in the film industry. Avengers: Infinity War, the culmination of these first ten years, released back in April and is set to hit home video on August 14th. The twentieth film in the franchise, Ant-Man and the Wasp, will release in theaters on July 6th.

In the meantime, the studio has released a plethora of posters to go along with the celebration. They illustrate each of the many characters introduced throughout the past decade, and there’s even one that compiles all of them together. Enjoy, and be sure to participate in the celebration by exploring the timeline here and checking out our Marvel reviews here. 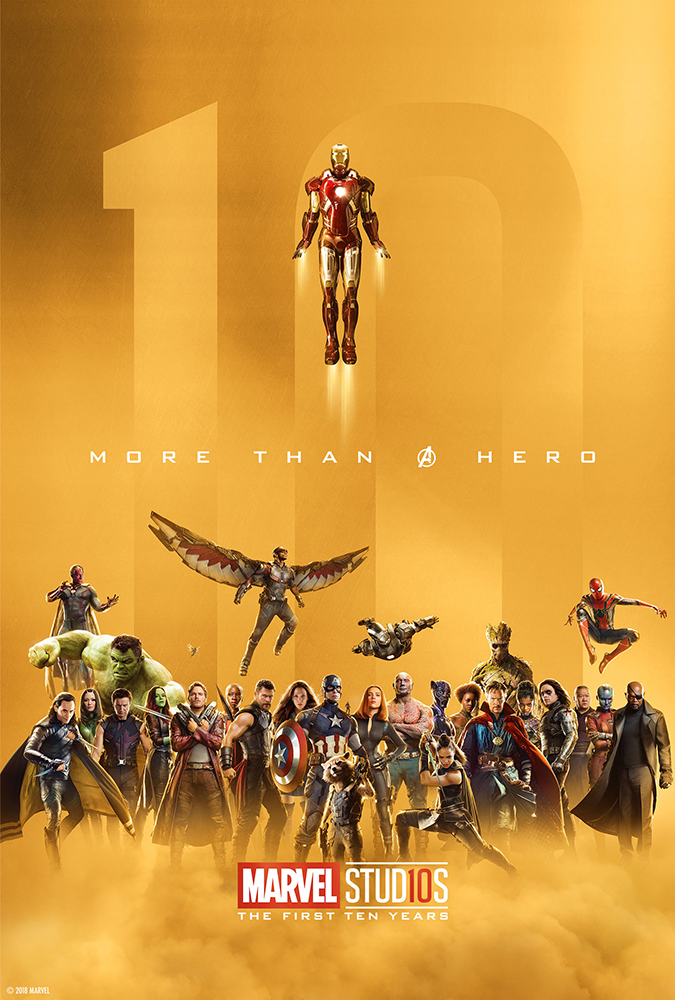 The X-Perts keep hearing a word in the Dawn of X: Inferno. But what is it? What has …