Aquaman is Warner Bros. and DC’s biggest swing yet, betting huge on a character who was mocked in pop culture for decades.

Tapping hulking Game of Thrones star Momoa to introduce a fresh take on the half-Atlantean, half-human Arthur Curry across two previous superhero ensemble films was merely the first step. The next was tapping acclaimed director James Wan (The Conjuring, Insidious, Furious 7) to deliver a fantasy film coming Dec. 21 that’s unlike any we’ve seen before.

“The water world my movie takes place in is so separate and so far apart from previous DC movies it’s like I’m making my own sci-fi fantasy film,” Wan says. “This is a whole new underwater world nobody has seen before in live action.”

There are Atlanteans riding great white sharks, giant octopi, seven different underwater kingdoms, trench-dwelling cannibals, and even sea dragons (Wan’s fearsome take on the oft-mocked image of Aquaman riding a seahorse in the Super Friends cartoons).
Yet the film’s biggest surprise might be Momoa, who gives a humor-filled performance that finally brings the actor’s actual larger-than-life personality to the big screen. “Rarely has a superhero character been married to the real-life actor as much as Aquaman and Jason Momoa,” executive producer Peter Safran declares. “He’s authentically from two worlds, he’s this real physical specimen, he’s got this humor which he’s never been allowed to play before — in every regard he is Aquaman.” -via Entertainment Weekly

Aquaman is intended to be the sixth installment in the DC Extended Universe (DCEU). The film is directed by James Wan, and stars Jason Momoa as the title character, with Amber Heard, Willem Dafoe, Temuera Morrison, Dolph Lundgren, Yahya Abdul-Mateen II, Patrick Wilson and Nicole Kidman in supporting roles. It is the third live-action theatrical film featuring the title character, following Batman v Superman: Dawn of Justice (2016) and Justice League (2017). The film is set to be released in the United States on December 21, 2018. 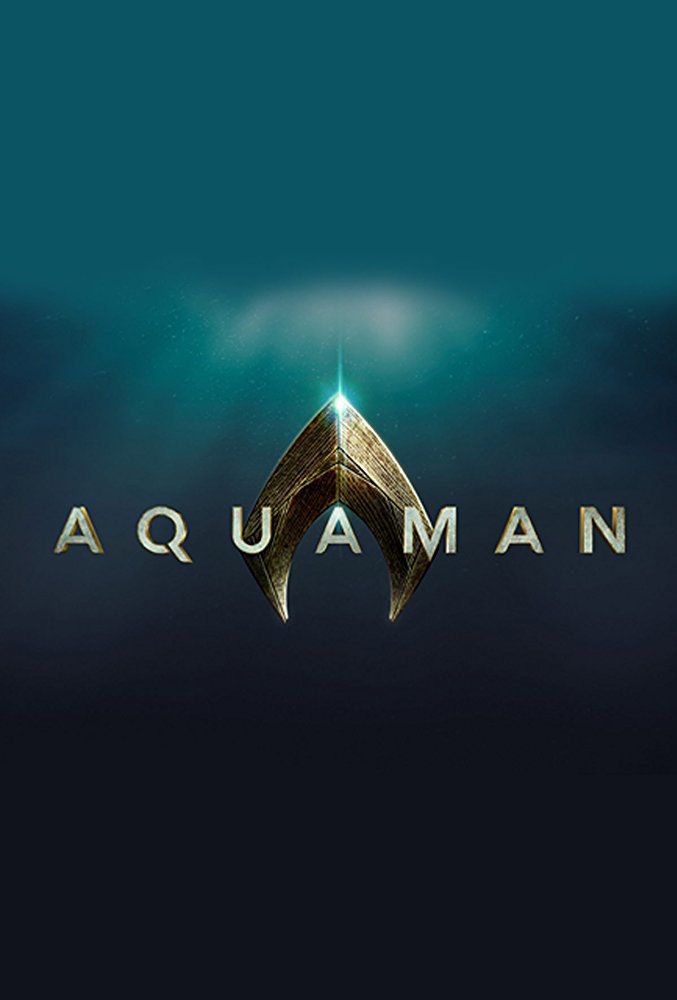 Last Wednesday The Ellen DeGeneres Show gave us the latest look at the upcoming spinoff of J.K. Rowling’s …

Every Sunday evening, intrepid reporter RJ delivers a wrap up of the most important news items from the …