Panels to feature creators of Amazon’s most popular and anticipated series including Tom Clancy’s Jack Ryan, The Tick, Good Omens, Homecoming, Lore, The Expanse and The Man in the High Castle

SANTA MONICA, Calif., June 27, 2018 – Amazon Prime Video today announced its lineup for the 2018 San Diego Comic-Con International. It includes two panels featuring the creators and cast from some of Amazon’s most popular and anticipated series including Carlton Cuse, showrunner and Executive Producer of Tom Clancy’s Jack Ryan; Ben Edlund creator of The Tick; Sam Esmail director of Homecoming; Neil Gaiman creator, writer, and showrunner of Good Omens; Gale Anne Hurd Executive Producer of Lore; and Naren Shankar showrunner of The Expanse. In addition, a second panel with The Man in the High Castle Executive Producers Isa Dick Hackett and Daniel Percival will be held and cast from the series will be in attendance including Alexa Davalos, Rufus Sewell, Jason O’Mara, and Stephen Root. 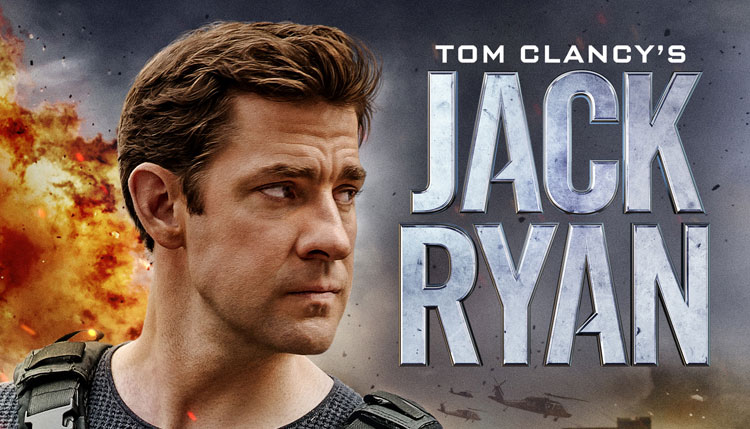 Amazon will host an unforgettable experience for Tom Clancy’s Jack Ryan to the west of the convention center – starting at the corner of MLK & 1st and extending to the back adjacent parking lot. The entire area will be converted into a vast Jack Ryan immersive experience that plucks people from the streets of San Diego and transports them into the heart of the Middle East.

“We’re thrilled to bring such a diverse group of creators to SDCC and give fans an exclusive sneak peek at what’s to come for these highly-anticipated shows,” said Mike Benson, Head of Marketing, Amazon Studios. “Our activation for Tom Clancy’s Jack Ryan is our most ambitious to date and will be one of the must-see events of Comic-Con.”

At the Tom Clancy’s Jack Ryan fan experience, Comic-Con attendees will step into the world of Tom Clancy’s Jack Ryan and be thrust into a dangerous field assignment that turns them into unexpected heroes. Visitors will complete theJack Ryan Training Field by infiltrating, fighting and evading the enemy to gain full field clearance. They will then use that training to help Jack Ryan himself in Dark Ops, a groundbreaking escape room that recreates the pilot episode of Tom Clancy’s Jack Ryan. Attendees can also explore the Middle Eastern bazaar which has assignments to be completed at every turn, watch a live leaderboard and pick up some iconic Jack Ryan swag.

The Jack Ryan Training Field is a hyper-reality virtual reality spy experience where participants can prove they have what it takes to be a hero. Heroes in training will go through a series of thrilling true-to-life experiences including rappelling from a helicopter, traversing between dangerous high rise buildings, and zip-lining to ground level. Created with MediaMonks, the Jack Ryan Training Field stands over 30 feet tall and uses the latest Optitrack 4D and Oculus Rift technology to make visitors physically feel as if they were thrust into the action.

Dark Ops is a first of its kind escape room, created by AKQA and Unit 9, which lets participants live the first episode of Jack Ryan. Participants will be tasked with offering remote assistance to Jack Ryan in Dark Ops, where teams of rookie analysts will have to dig deep to uncover a plot of double-crossing, top secret information and an extremist plot set to be put in motion at any minute.

The Tom Clancy’s Jack Ryan fan experience will take place Thursday, July 19 through Sunday, July 22 at the park located at the corner of 1st street and Martin Luther King Promenade – directly across from the San Diego Convention Center. It will be open daily from 9 am to 7 pm Thursday through Saturday, and 9 am to 5 pm on Sunday. 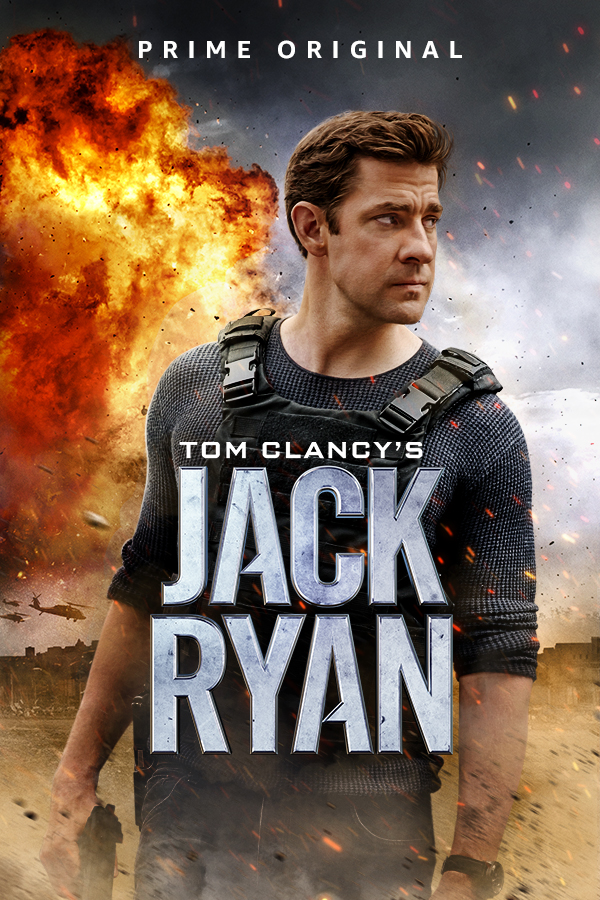 In addition to the experience, creators and talent from some of Amazon’s biggest series will be attending panels to discuss their shows. Fans will be treated to never-before-seen clips, and for one series, Amazon will debut an entire episode exclusively to SDCC attendees. Below are the details for Prime Video panels during San Diego Comic-Con:

Horror movies are something I’ve always cherished. I was practically raised on the old Universal monster movies, but …