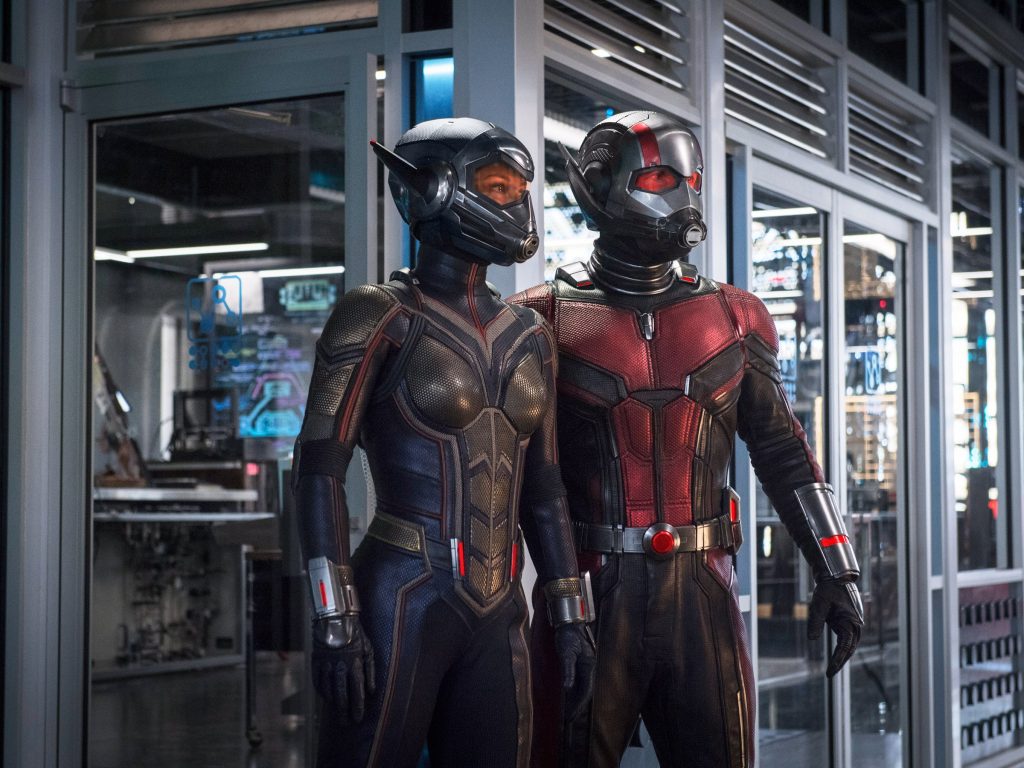 Following the epic events of The Avengers: Infinity War, it was a crowd pleasure to watch a film that took place on a smaller scale — the events unfolding within the confines of Scott Lang’s house during his two-year house arrest, and most action taking place in the streets of San Francisco. Less is more in this case and Marvel focused on the characters of Scott and Hope van Dyne, as their romance blossomed with respect to each other’s interests. Scott wants what is best for his daughter while Hope wants to retrieve her mother from the Quantum Realm. Challenging our heroes are the ever-scrutinizing FBI, Sonny Burch (a black market technology dealer), and Ava Starr, also known as “The Ghost,” who can phase through objects.

Special effects are top-notch and while the trailer indicated the same type of fun you would expect having viewed the first movie in the franchise, such as toys enlarged in size and giant ants servicing their master, most of the comedic moments were given away in the trailer. 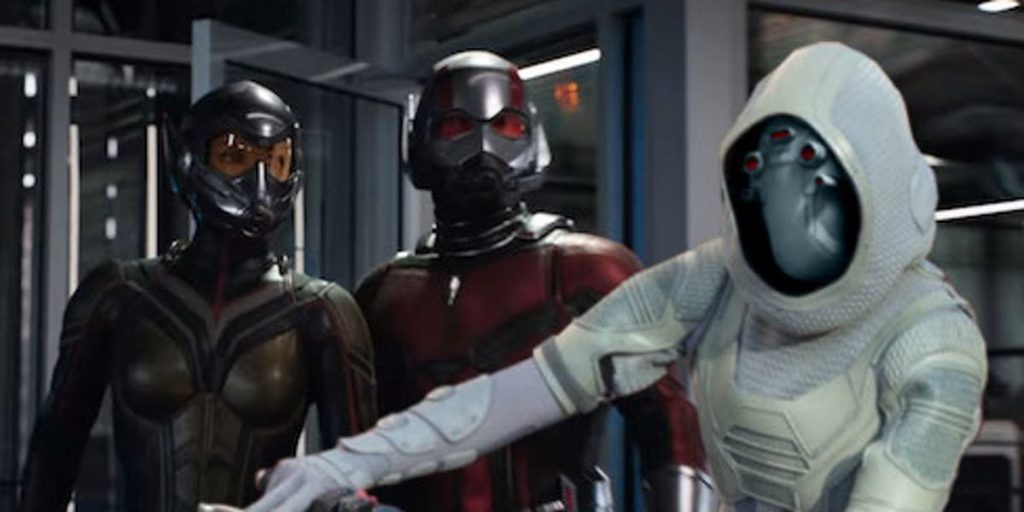 Joining in the fun are Michael Douglas, Laurence Fishburne, and Michelle Pfeiffer, all of whom perform their roles perfectly, along with the rest of the cast. If anyone stole the spotlight in every scene she appeared in, it would be ten-year-old Abby Ryder Fortson, who reprised her role as Cassie in the 2015 movie.

Downplayed was the story that even the music was consistently level throughout the film. There was no crescendo or build up even in the action-packed chase scene. The highlight, of course, is the post-credits sequence that helps tie-in exactly when this adventure takes place in relation to the Marvel Cinematic Universe timeline… before, during or after the surprising ending to The Avengers: Infinity War. Fanboys are already theorizing how this will lead to Avengers 4, and it comes recommended to avoid the spoilers.

Ant-Man and the Wasp will mark Marvel’s 20th Number One opening, and considering this is the 20th movie in their continued superhero franchise, one wonders when that record will be broken. Box office receipts for opening weekend is not as large as many expected, but comparing this film to The Avengers: Infinity War is futile. Go in with no expectations and you will not be disappointed.

The New Mutants is an upcoming American superhero horror film, based on the Marvel Comics team of the same name and distributed by 20th Century Fox. …

Two new films are heading to stores in June. Fans will be able to purchase Life and Beauty and the Beast on Blu-Ray, …