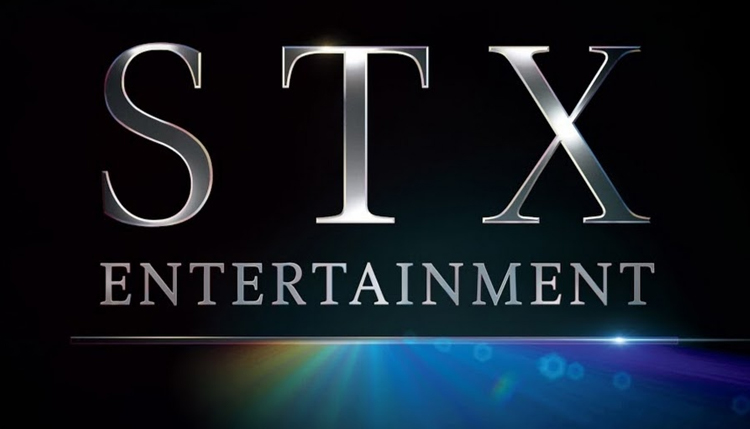 BURBANK, CA – July 11, 2018 – STXfilms, a division of Robert Simonds’ global, next-generation media company STX Entertainment, today announced that Chadwick Boseman, the breakout star of this year’s blockbuster hit Black Panther, will star in and produce the studio’s upcoming action-thriller 17 BRIDGES alongside his writing and producing partner Logan Coles.  Avengers: Infinity War directors Joe and Anthony Russo are set to produce and Mike Larocca will executive produce the film under their AGBO banner. Brian Kirk (Luther, Game of Thrones) is attached to direct the script written by Adam Mervis (The Philly Kid). 17 BRIDGES follows a disgraced NYPD detective (Boseman) who, after being thrust into a citywide manhunt for a cop killer, is given a shot at redemption.  The film will go into production in September 2018.

Embed from Getty Images
“STX has assembled a dream team of collaborators on 17 BRIDGES, bringing together the global talents behind two of the biggest action films ever made to give audiences a thrilling new take on the race against the clock crime-drama,” said Adam Fogelson, Chairman of STXfilms. “Chadwick Boseman’s razor-sharp instincts and undeniable charisma captivated millions of people around the world in Black Panther, and Joe and Anthony Russo have breathed a new energy into the action genre with films like Avengers: Infinity War. Their unique and intelligent approach to filmmaking is anything but formulaic, and with Brian Kirk at the helm directing, this film promises to go beyond the typical popcorn fare.”

In addition to Marvel’s Black Panther and Avengers: Infinity War, Boseman has also held starring roles in the critically-acclaimed biopics 42, Get on Up andMarshall.  Boseman and Coles are also set to produce the film adaptation of Hakeem Oluseyi’s memoir The Stars in My Soul, which has been picked up by Working Title. The duo worked together on 2016’s Message From the King, which Boseman starred in and executive produced and Coles co-produced. Boseman is repped by Greene & Associates, Management 360 and Ziffren Brittenham, and Coles is also repped by Management 360.

The Russo brothers are repped by WME and Kirk is repped by CAA and Independent Talent. STXfilms’ SVP of Production Drew Simon and Director of Development Kate Vorhoff will oversee the film’s production.

About STXfilms
STXfilms is a division of STX Entertainment, a global, next-generation media company whose mission is to unlock the value of the direct connection stars have with their fans through the development, financing, production, marketing and distribution of film, television, VR, digital video, music and live entertainment content.  It is the industry leader in transforming beyond traditional platform-driven content to creating talent-driven enterprises.
The company is led by accomplished businessman Robert Simonds and was co-founded by Bill McGlashan, managing partner of the leading global private investment firm TPG.  Other investors include Hony Capital, a leading private equity firm in China; PCCW, Southeast Asia’s largest Internet and cable services provider; Tencent Holdings, China’s leading provider of online products and services; Liberty Global, the world’s largest distribution platform; Dominic Ng, Chairman of East West Bank; New Enterprise Associates (NEA); DNS Capital (representing the business interests of Gigi Pritzker and her immediate family); and Beau Wrigley, former Chairman and CEO of the Wm. Wrigley Jr. Company, among others.  With these strategic relationships, the company is uniquely positioned to maximize the impact of content worldwide, with direct passage into the China market.