A terrible twosome is coming to terrorize Figures Toy Company’s World’s Greatest Heroes! They’ve tangled in the pages of Batman comics and even teamed up to take on the Dark Knight on the big screen. Now it’s time to make way for FTC’s first ever Bane figure, and not one but two new versions of Poison Ivy! 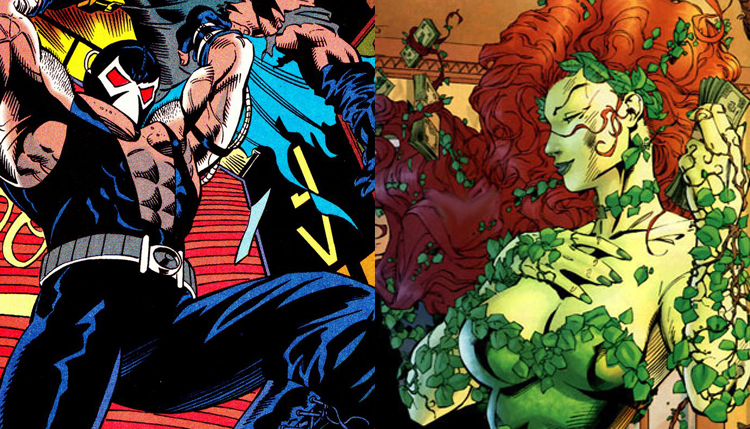 Having been released before by FTC, the new versions of Poison Ivy vary from the one currently in stock. A green-skinned version of the villainous vixen will be released, as well as a figure portraying her civilian identity of Pamela Isley! As if that’s not enough to keep Batman and friends busy, the big brute known as Bane makes his Figures Toy Company debut in a future lineup! There’s no doubt that retro collectors will be all over the backbreaking behemoth as soon as he’s available to order!  Until then, FTC and Second Union are happy to offer a sneak preview of the prototype head sculpt for the Bane retro figure, as well as the packaging artwork for Ms. Pamela Isley!

You’ll find additional FTC updates in the near future at Second Union, including big news about what’s coming into stock this August!  Also make sure you’re following Figures Toy Company on their various forms of social media for plenty of product updates, images, and news on their wide variety of licenses!

A new patch for Overwatch is now live on Windows PC, PlayStation 4, and Xbox One. A new map …

Funko has revealed their sixth wave of exclusives for SDCC 2017! The theme is: TV!