New GODZILLA: KING OF THE MONSTERS Footage Shown at SDCC

Warner Bros. has released a sneak peek of footage from their upcoming film Godzilla: King of the Monsters. The clip features Stranger Things‘ Millie Bobby Brown as her character tries to communicate with Monarch, the organization first seen in 2017’s Kong: Skull Island. Unfortunately, the group she’s trying to contact has been overtaken by one of the many monsters that will be featured in the film.

In addition, Entertainment Weekly released two images from the film last week, one featuring Vera Farmiga’s Emma Russell and Brown’s Madison Russell. The other image puts the spotlight on Godzilla himself. Watch the clip and view the images below.

Official Synopsis: The new story follows the heroic efforts of the crypto-zoological agency Monarch as its members face off against a battery of god-sized monsters, including the mighty Godzilla, who collides with Mothra, Rodan, and his ultimate nemesis, the three-headed King Ghidorah.  When these ancient super-species—thought to be mere myths—rise again, they all vie for supremacy, leaving humanity’s very existence hanging in the balance. 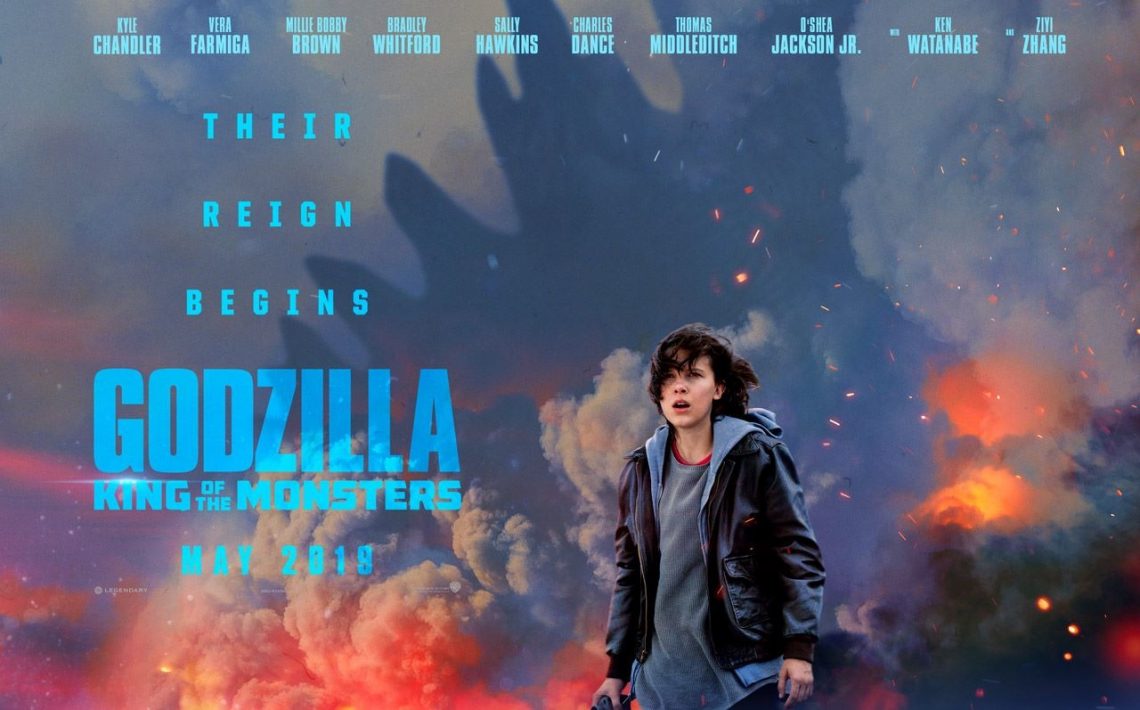 Official Synopsis: From the makers of I CAN ONLY IMAGINE comes the true-life story of Christian music mega …