Ever since its debut ten years ago, the animated show Star Wars: The Clone Wars has held a place in many fans’ hearts, with episodes serving as both stand-alone adventures and bridges between films. The show went on for 5 seasons on Cartoon Network before heading to Netflix for a sixth. The show has won multiple Emmys and is highly regarded as essential to the canon.

Today at San Diego Comic-Con, fans were gifted a special treat as it was announced that Star Wars: The Clone Wars is getting the revival treatment. Twelve new episodes will be released on Disney’s streaming service. When? We don’t know as of right now. But this is undeniably a highly exciting and riveting announcement. Watch the official preview and take a look at the new poster below.

This is sure to be an interesting event, so be sure to follow https://www.starwars.com/ for more updates and keep up with announcements on social media with the hashtag #CloneWarsSaved. 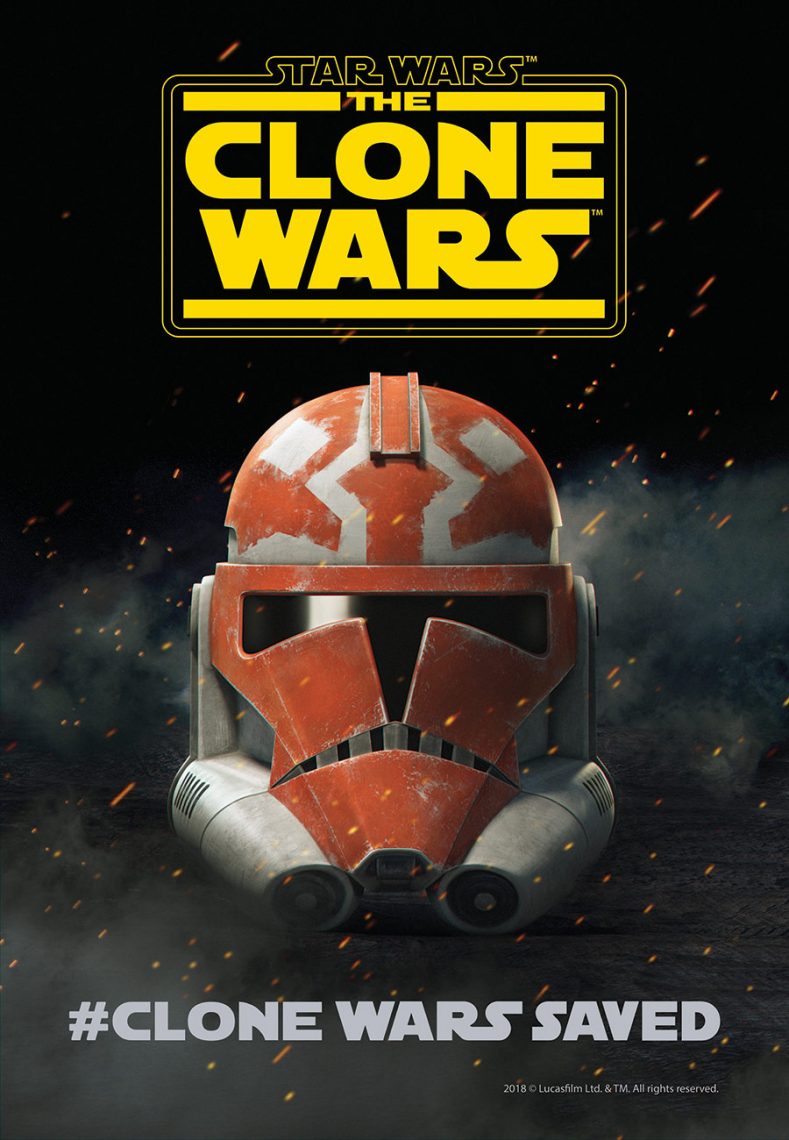 Plagued by demons since childhood, Kyle is on a journey to find answers – but what he uncovers …