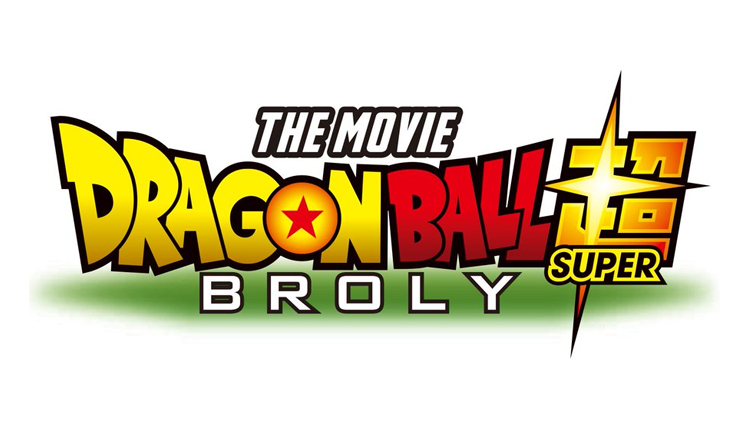 Toei Animation and Funimation have just released the first look at their newest addition to the Dragon Ball Super Universe. “Broly”

Taking place after the Universe Survival Saga depicted in Dragon Ball Super, the film will depict the fate of series protagonist Son Goku and Vegeta against the Legendary Sayan, Broly in what looks to be a battle of epic proportions like which they have never seen before. This movie will also include the connection of the Frieza army and the history of the Saiyans.

What do you see beyond that strength? Watch the new trailer for #DragonBallSuper: Broly!! In theaters, December 2018 in Japan. #DB20thMovie #DragonBallSuperMovie pic.twitter.com/hQJWbo2oSz

During the panel, WWE Superstars, Zack Ryder, Kofi Kingston and series regulars Sean Schemmel, Christopher Sabat were joined on stage by the upcoming film’s titular villain in all his might.

Be sure to check out @FUNimation and @ToeiAnimation for further updates on the release date for Dragon Ball Super: Broly as well as @WeAreSecondU for all your news, reviews and interviews from this year’s San Diego Comic-Con.

Fans of the original movie monsters were given a special treat today, as Warner Bros. released a full …