THE WALKING DEAD Returns for Season 9

AMC has just released the trailer for the upcoming ninth season of their original series The Walking Dead. Initially known for its zombie hordes, it took a turn when more human threats became introduced, such as the Governor (seasons 3-4), the Terminus cannibals (seasons 4-5), and most recently, Negan, played by Jeffrey Dean Morgan. With the introduction of this sinister antagonist came hardships for our heroes, including to some very shocking (and gruesome) deaths. The “All Out War” storyline culminated with Rick (Andrew Lincoln) mortally wounding Negan, but ultimately sparing him, leading to divided thoughts among the group and an uprising led by Maggie (Lauren Cohan) forming. Watch the trailer and check out some images below.

Official Synopsis: No official synopsis yet. 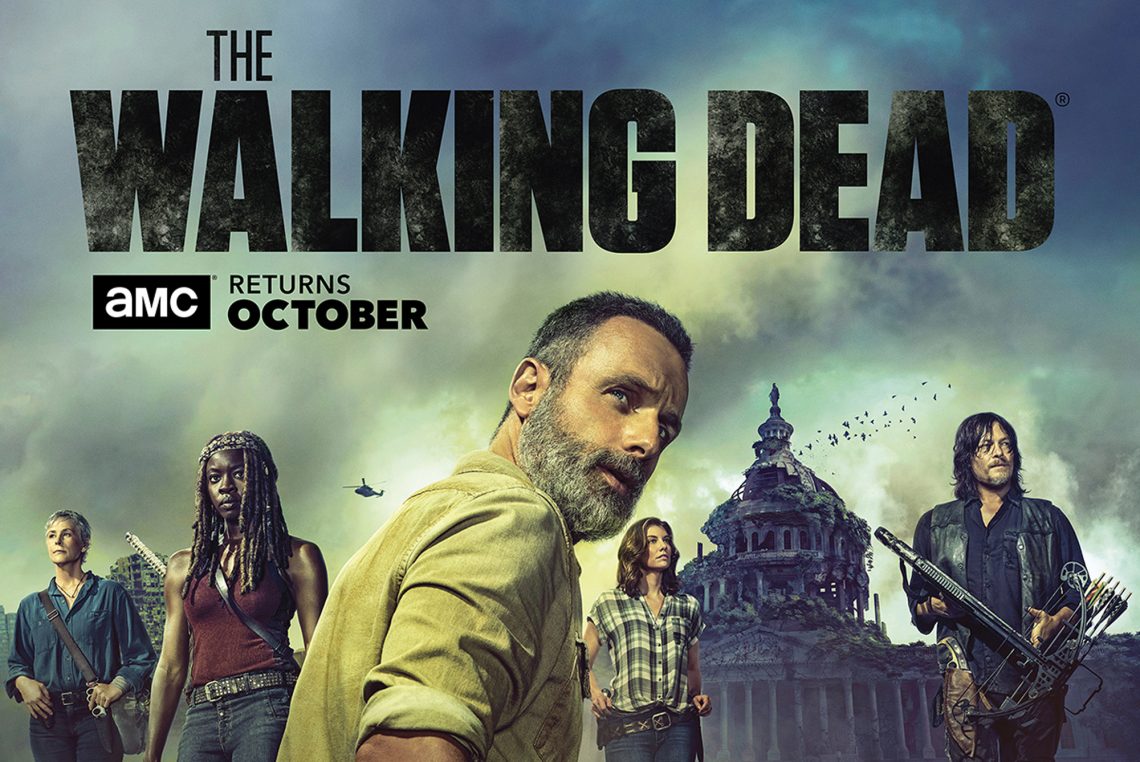