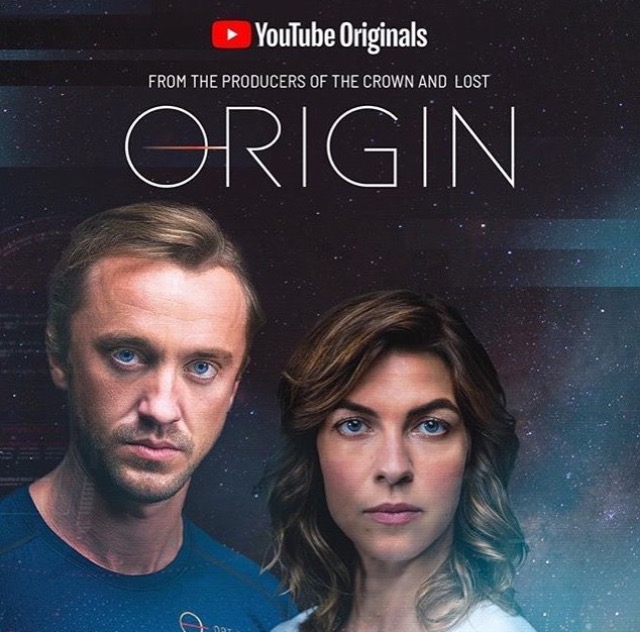 The 10-episode series, from director Paul W.S. Anderson and the producers of The Crown and Outlander, follows a group of outsiders who find themselves abandoned on a ship bound for a distant land. Now they must work together for survival, but quickly realize that one of them is far from who they claim to be.

Launched in May 2005, YouTube allows billions of people to discover, watch, and share originally-created videos. YouTube provides a forum for people to connect, inform, and inspire others across the globe and acts as a distribution platform for original content creators and advertisers large and small. YouTube is a Google company.

Official Synopsis: The Graham family starts to unravel following the death of their reclusive grandmother. Even after she’s gone, …