First Trailer For GODZILLA: KING OF THE MONSTERS

Fans of the original movie monsters were given a special treat today, as Warner Bros. released a full trailer for their upcoming film, Godzilla: King of the Monsters. The upcoming film had a sneak peek released earlier this week, focusing on Madison (Millie Bobby Brown) as she tries to reach contact with Monarch, the group behind the trip to Skull Island in last year’s Kong: Skull Island. Check out the new trailer below, in addition to two images from the film released last week.

Official Synopsis: The new story follows the heroic efforts of the crypto-zoological agency Monarch as its members face off against a battery of god-sized monsters, including the mighty Godzilla, who collides with Mothra, Rodan, and his ultimate nemesis, the three-headed King Ghidorah.  When these ancient super-species—thought to be mere myths—rise again, they all vie for supremacy, leaving humanity’s very existence hanging in the balance. 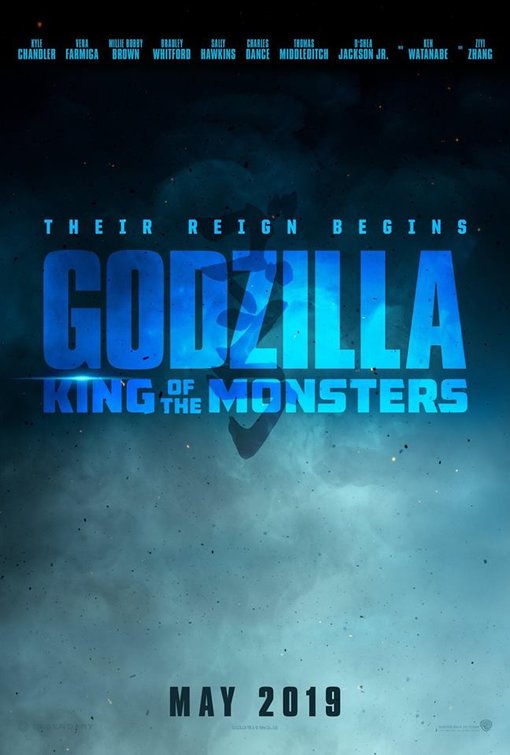 Official Synopsis: A hardened CIA operative finds himself at the mercy of a precocious 9-year-old girl, having been …