Ruby Rose to Suit Up as BATWOMAN

The ever-expanding world of The CW’s “Arrowverse” is about to get a new corner…and a trailblazing new hero.

Rose will be playing the Kate Kane version of the character, who, armed with a passion for social justice and flair for speaking her mind, soars onto the streets of Gotham as Batwoman, an out lesbian and highly trained street fighter primed to snuff out the failing city’s criminal resurgence. But don’t call her a hero yet—in a city desperate for a savior, Kate must overcome her own demons before embracing the call to be Gotham’s symbol of hope. 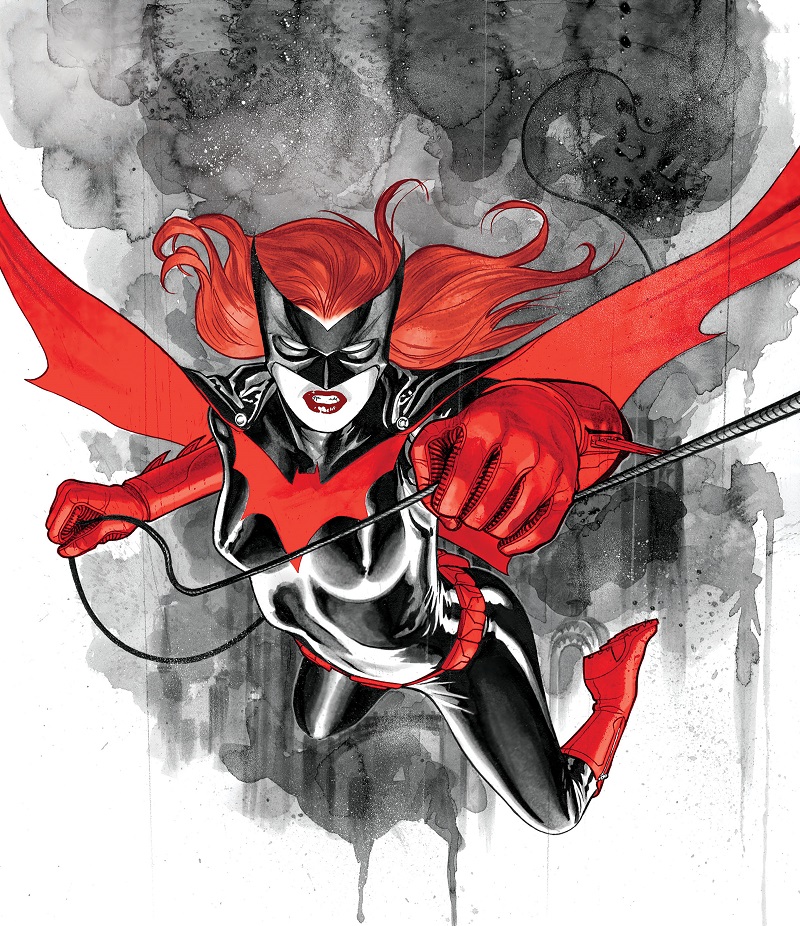 Kate Kane was first introduced in 2006 in the weekly comic series 52 and to this date remains one of DC’s most prominent gay superheroes. The daughter of a prominent Colonel and cousin to Bruce Wayne, in the comics, Kate has a tragic childhood in which her mother and sister are both killed after being abducted and taken hostage, leaving her to be raised by her father. Eventually accepted to West Point, Kate does very well academically until it’s discovered that she’s in a lesbian relationship with another student and chooses to leave the school rather than lie about who she is. Over time, inspired by Gotham’s most famous vigilante, Kate finds a new way to fight for justice under the guise of Batwoman.

Since then, Kate Kane’s Batwoman has remained an important part of the Bat-family, anchoring both DETECTIVE COMICS on occasion and her own self-titled ongoing. She also appeared in the recent animated movie Batman: Bad Blood and in DC video games like DC Universe Online and LEGO Batman 3: Beyond Gotham. This will be her first live-action appearance.

Rose is an apt choice for the role, as she’s both demonstrated a penchant for action and is a member of the LGBTQ community. She also physically fits the part, has shown real breadth in her acting, and if her past roles are any indication, can throw down with the best of them. But what do you think? Are you excited to see Rose bring Kate Kane to life? And how ready are you to see the streets of Gotham enter the Arrowverse? – via DC Comics

San Diego Comic Con is currently charging through popular culture at a massive rate of knots. With reveals …