The announcement came early today, Ethan Peck has been cast as Spock in the upcoming second season of Star Trek: Discovery. Peck is the grandson of legendary actor Gregory Peck. 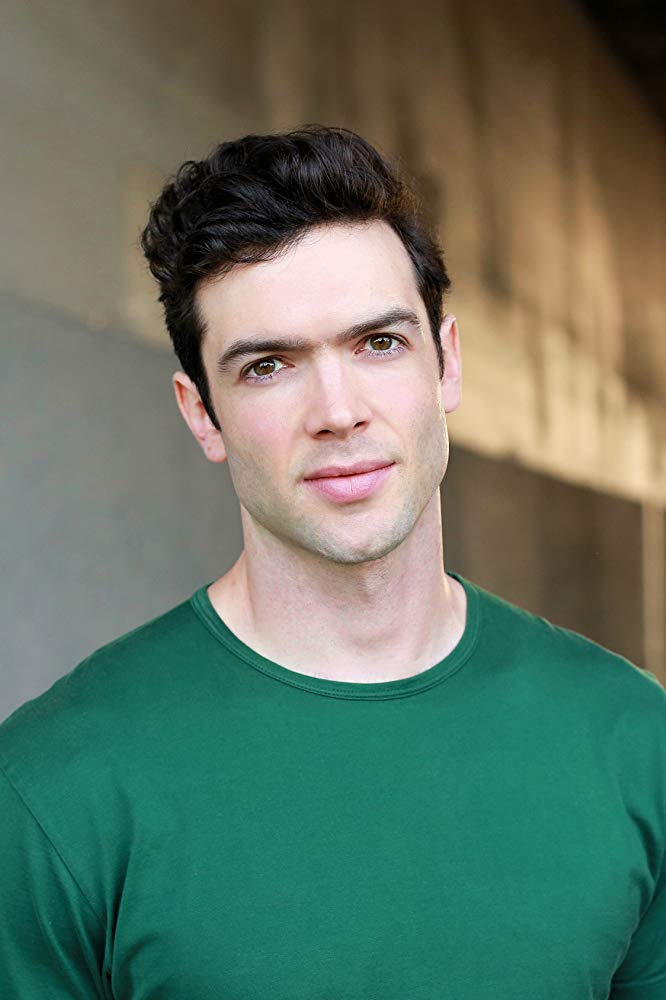 “Through 52 years of television and film, a parallel universe and a mirror universe, Mr. Spock remains the only member of the original bridge crew to span every era of Star Trek,” Discovery executive producer Alex Kurtzman said in a statement. “The great Leonard Nimoy, then the brilliant Zachary Quinto, brought incomparable humanity to a character forever torn between logic and emotion. We searched for months for an actor who would, like them, bring his own interpretation to the role. An actor who would, like them, effortlessly embody Spock’s greatest qualities, beyond obvious logic: empathy, intuition, compassion, confusion, and yearning. Ethan Peck walked into the room inhabiting all of these qualities, aware of his daunting responsibility to Leonard, Zack, and the fans, and ready to confront the challenge in the service of protecting and expanding on Spock’s legacy. In that spirit, we’re thrilled to welcome him to the family.”

And speaking of family, it appears that Ethan has landed the ultimate blessing, that of the late Leonard Nimoy’s family. His daughter Julie and son Adam, along with their respective spouses, David Knight and Terry Farrell.

Star Trek: Discovery’s first season is available on CBS All Access in the U.S. and Space Channel in Canada. It’s available on Netflix in the rest of the world.

Over this past weekend, Universal Pictures debuted Trolls: World Tour, the sequel to the animated hit that garnered …

Reported first at SDCC 2016, the fourth season of Marvel’s Avengers on Disney XD will follow a …