Fans of American Horror Story rejoiced when the announcement of season 8’s theme was made during San Diego Comic-Con. With countless theories regarding the connections between stories filling the internet aplenty, the news we’ve been waiting for finally arrived; Season 8 will combine “Murder House” and “Coven” to produce “APOCALYPSE” *Insert Jonah Hill Screaming Gif*

Now that we’ve slowed our breathing, we can digest the fact that we could potentially see the return Violet and Zoe (Taissa Farmiga), Tate and Kyle (Evan Peters), Moira and Myrtle (Frances Conroy) and, take another breathe, Constance and Fiona (Jessica. Flipping. Lange!!).

OK, so clearly fans have cause to be beside themselves with excitement. But how many times has something promised so much and delivered so little? Can the season opener really meet these potentially insurmountable expectations? In a word: YES!

From minute one, The End raised its stakes beyond everything the show had attempted before. Immediately, Leslie Grossman‘s wannabe Instagram Influencer and Billionaire Socialite, Coco has her ritual pampering interrupted by the sudden warning that a Nuclear Missile is en route and due to destroy Los Angeles as well as Hong Kong and London to name a few.

At a breakneck speed, the tension grows from second to second in a frantic attempt to vacate the doomed location. With her assistant (Billie Lord), hair stylist (Evan Peters) and his humorously conservative Grandmother (joyfully played by Joan Collins), they step over as many people they can to get away as quickly as possible, including her hapless husband (Billy Eichner) unfortunately stuck in traffic. 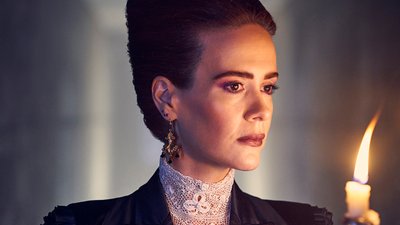 After the subsequent detonation, a climatic mushroom cloud worthy of chills for days, the show reveals how an organization called “The Collective” is gathering young adults to join the richest elite in sanctuaries around the country for purposes as yet undisclosed. Presumably, this is the direction in which the season will follow. Emphasis is given to the growing relationship of Timmy and Emily, 2 picturesque teenagers unable to consummate their passions due to the rules imposed by Leader of the House played by a gloriously sinister Sarah Paulson and Kathy Bates.

After such a breathtaking pace, the episode was obviously going to diminish at some point, however, the lack of action perfectly portrays the complete sense of dissolution and displacement felt by the witless survivors. Additionally, the traditionally hilarious offhand comedy of American Horror Story works in perfect conjunction with the world in which Apocalypse currently resides (“Stu is Stew” was a particular favorite of mine) 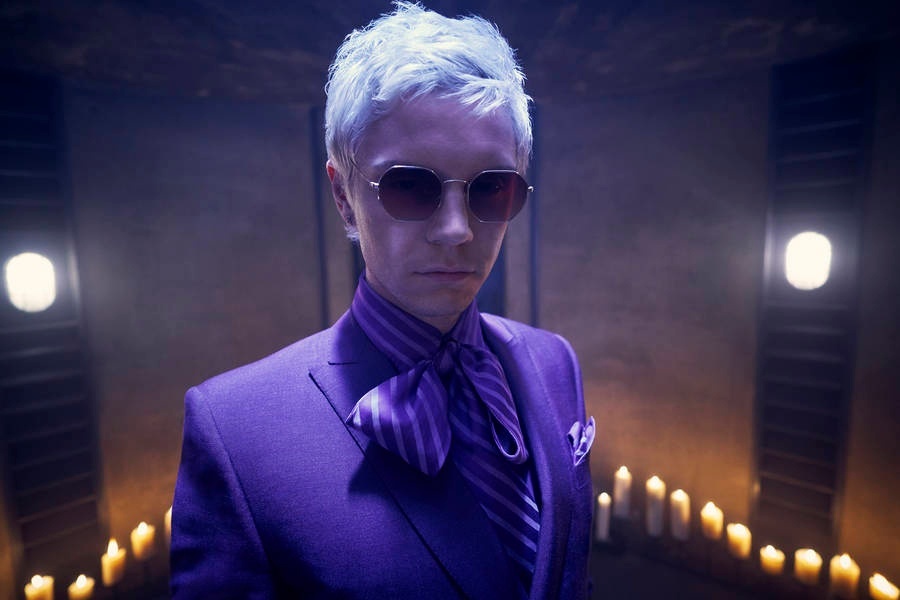 Overall, this curtain raiser did everything it could have to intrigue, entice and engross. Fans of the series should appreciate the departure from the norm that gives a refreshing burst of energy to a stuttering saga. Newcomers, on the other hand, will appreciate the sheer joy and carnage on display in the opening scenes, and surely find themselves begging to discover so much about this fascinating show.

Official Synopsis: When the Emperor of China issues a decree that one man per family must serve in …

Come see kiddies! The first full-length trailer was just released moments ago for the highly anticipated IT movie coming …