PLUS, THE STOP-MOTION ADULT ANIMATED COMEDY WILL DEBUT AN ORIGINAL THANKSGIVING HOLIDAY SPECIAL ON THURSDAY, NOVEMBER 15

After defeating Zenith’s (Yvette Nicole Brown) evil Uncle Ridan (Taran Killam), the League finds themselves trapped in a dystopian future, but when they escape back to our time, they discover they’ve been gone six months…and Dr. Devizo (Chris Pine) and his Injustice Club has replaced them as the League of Freedom! Rex (Bryan Cranston) and the team must learn what it means to be heroes without the fame and glory afforded them by their stature in the mansion. But it’s not all champagne and roses for Dr. Devizo (Chris Pine) – his ex-wife, Debbie Devizo (Minnie Driver), returns from the island he stranded her on decades ago. The island has turned her into an unstoppable killing machine…and Dr. Devizo is in her crosshairs! Rex and his team must decide if Dr. Devizo is worth saving…and then figure out how! 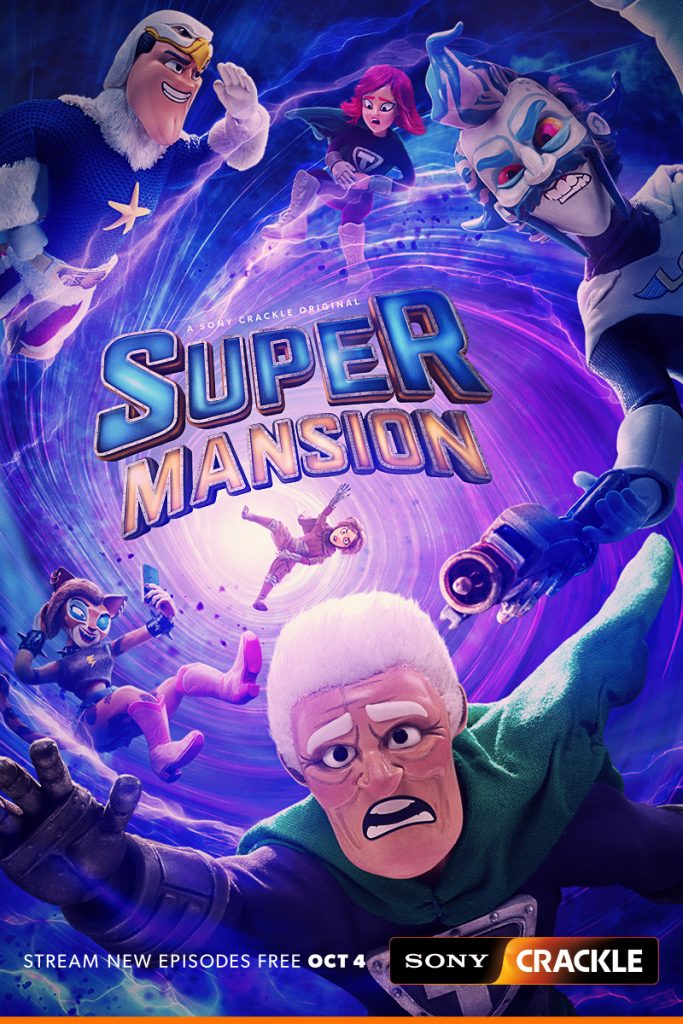 Welcome back to my long string of Tim Burton reviews! Good news: The series is nearly over! Bad news: …

Marvel Studios, the company behind the films of the Marvel Cinematic Universe, is celebrating their tenth anniversary this …