Panels to feature cast and creators of highly anticipated and popular Prime Video series Good Omens, The Boys, The Man in the High Castle and Lore

Amazon Prime Video announced its lineup for New York Comic Con 2018. The panels feature highly-anticipated new Prime Original series Good Omens and The Boys, as well as returning favorites The Man in the High Castle and Lore. Cast and creators participating in the panels include Neil Gaiman, showrunner of Good Omens along with series stars Michael Sheen and David Tennant; The Man in the High Castle executive producer Isa Dick Hackett along with cast members; Gale Anne Hurd, executive producer of Lore; and Eric Kripke showrunner of The Boys.

Comic-Con attendees will be treated to surprises and exclusive first looks at two exciting 2019 series, Good Omens, and The Boys, as well as given a sneak-peak into this fall’s upcoming season of Lore. Additionally, Prime Video will present an exclusive premiere screening for The Man in the High Castle and Q&A with cast and creators ahead of the Friday, October 5 season three debut.

Also announced is a unique fan experience at NYCC for the forthcoming series Good Omens. On the convention floor, a peculiar elevator will carry guests to an undisclosed location, detailing their fate in the great cosmic chess game between good and evil. Doors will open to reveal guests’ ill-fated luck, or alternately their blessed end, as they step inside either Heaven or Hell. “Heaven” will welcome guests to fussy angel Aziraphale’s bookshop, where they can explore the antiquities within and even try their hand at speaking to God. Guests destined for “Hell,” will be welcomed to hop inside loose-living demon Crowley’s 1926 Bentley for a devilish photo moment. Fans unable to attend NYCC will get the chance to digitally interact with the experience through a series of social media extensions.

Panel description: To celebrate the premiere of season three of the Emmy Award-winning series The Man in the High Castle, Prime Video will give fans a sneak peek premiere screening followed by a Q&A with cast and creators ahead of its October 5 launch. 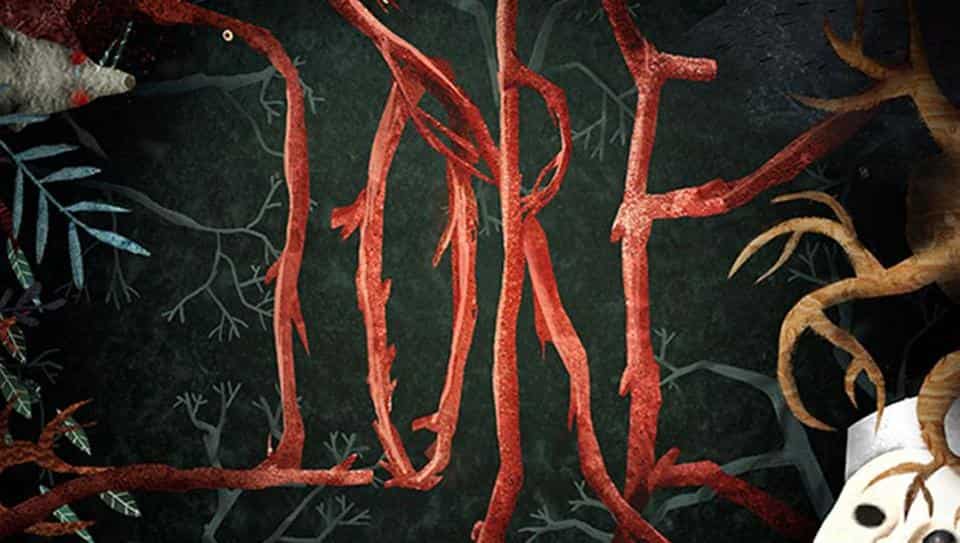 Panel description: The Lore panel will feature cast and producers from the thrilling anthology series’ highly anticipated season two, including a first look at footage from the new season. Season two will feature new tales from the podcast, as well as original stories not yet available in podcast form, and will star new cast members. 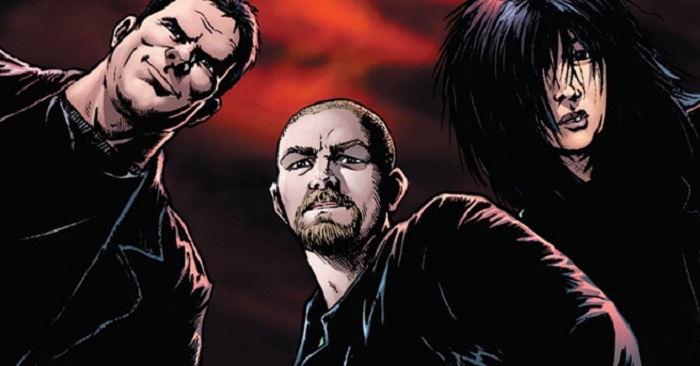 Panel description: Show creators and the cast discuss what makes this series so different from all other superhero shows. In the universe of The Boys, superheroes are really the bad guys and The Boys are the fed-up vigilantes who are going to take them down. They’ll converge on stage to hash it out and reveal a first look at the show. 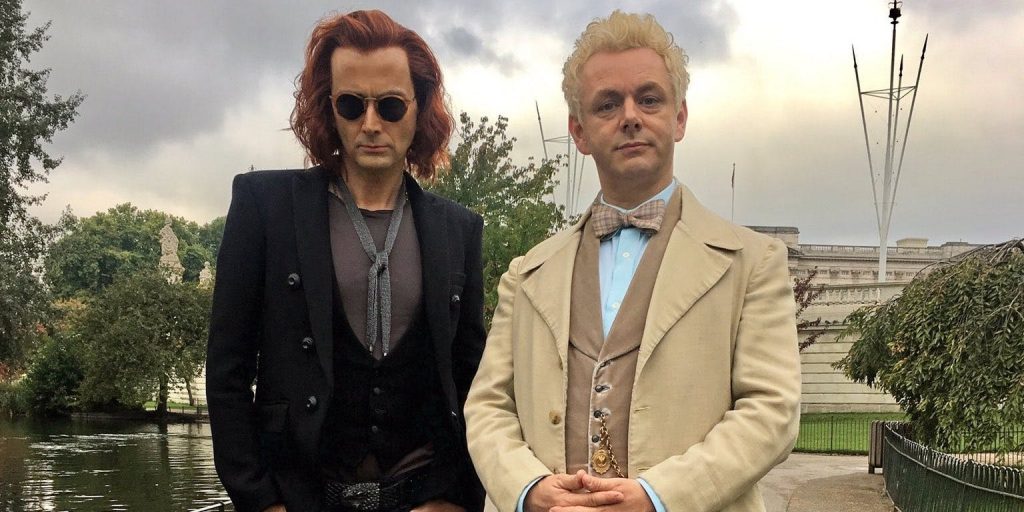 Panel description: The forces of good and evil take the stage to give fans a first-ever sneak-peak of the highly anticipated series adaptation of Terry Pratchett & Neil Gaiman’s best-selling Good Omens: The Nice and Accurate Prophecies of Agnes Nutter, Witch novel. A dark, comedic story set in modern day Britain that centers on the stoic and sensible angel, Aziraphale (played by Sheen) and the suave man-about-town demon, Crowley (played by Tennant) as they join forces to prevent the coming of the Apocalypse.

There is a phrase that goes around at comic cons: “Marvel movies are made by fanboys, DC movies …