Something Hunts People on the Outskirts of Town in…Little Girls

In LITTLE GIRLS, readers meet Sam, who has been an outsider all her life. That might have been the case even if her father hadn’t dragged her all around the globe, but it sure didn’t help. Every year, another school and another word for foreigner. Why would things be any different in Harar, Ethiopia? Well, for one thing, there’s Lielet—an outspoken and rebellious local girl who has all the makings of a lifelong friend. Then there is the city itself—a crossroad of cultures and traditions woven together through time that make it feel like anything’s possible. Also, there’s something hunting people on the outskirts of town…

“At their age, Sam and Lielet are confronted with so many scary, new things that they don’t have to stop and think about being brave, because they’re brave all the time, even when facing down literal monsters together,” said Aflleje.

“I think most people can relate to just not fitting in at some point in their lives, like you’ll never meet someone you truly get along with,” DeLaine added. “But if you somehow inexplicably do, you might suddenly realize you really want to make sure that person isn’t eaten.”

As the disappearances start piling up, Sam and Lielet decide they might be the only ones willing to do anything about it. But as these two young friends bravely strike out into the dark on an exciting new adventure, they soon find that the night has teeth. 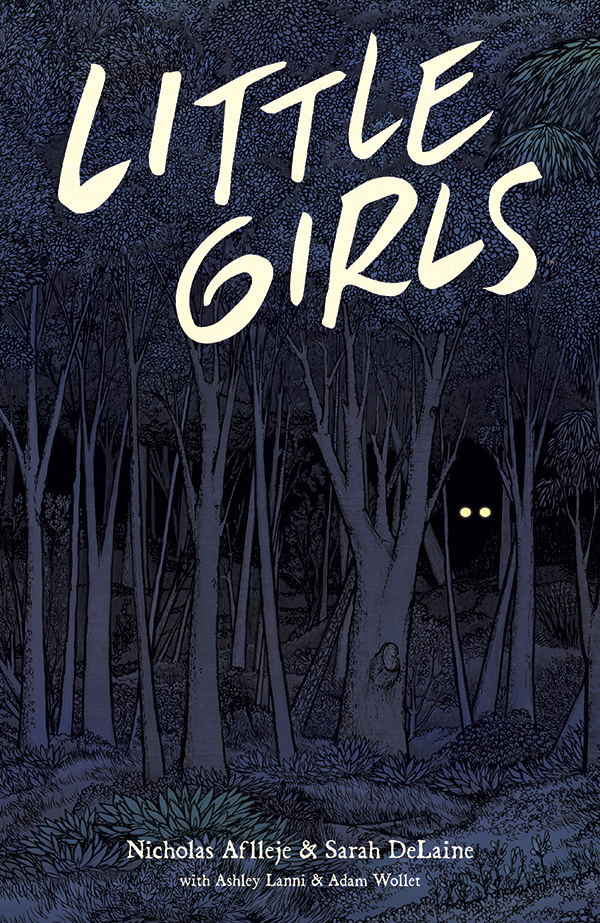 ABOUT IMAGE COMICS
Image Comics is a comic book and graphic novel publisher founded in 1992 by a collective of best-selling artists. Image has since gone on to become one of the largest comics publishers in the United States. Image currently has six individuals on the Board of Directors: Robert Kirkman, Erik Larsen, Todd McFarlane, Marc Silvestri, Jim Valentino, and Eric Stephenson. It consists of five major houses: Todd McFarlane Productions, Top Cow Productions, Shadowline Comics, Skybound Entertainment, and Image Central. Image publishes comics and graphic novels in nearly every genre, sub-genre, and style imaginable. It offers science fiction, fantasy, romance, horror, crime fiction, historical fiction, humor and more by the finest artists and writers working in the medium today. For more information, visit www.imagecomics.com.

The X-Perts review the surprising history of a modern X-Men mainstay! How did such an avowed villain like …

Welcome to the SPINNER RACK! Each week We’ll bring you our top picks from the latest comic book …