DC Comics and Warner Bros. have released a brand new extended trailer for Aquaman! This trailer for the latest entry in the DC Expanded Universe is more than five minutes long and features an expanded look into Arthur Curry’s background, his heritage, as both “a son of the land and a son of the seas,” and his quest to claim his rightful place on Atlantis’s throne, battling the likes of his half-brother Orm, and the villainous Black Manta. Aquaman swims into theaters this December. 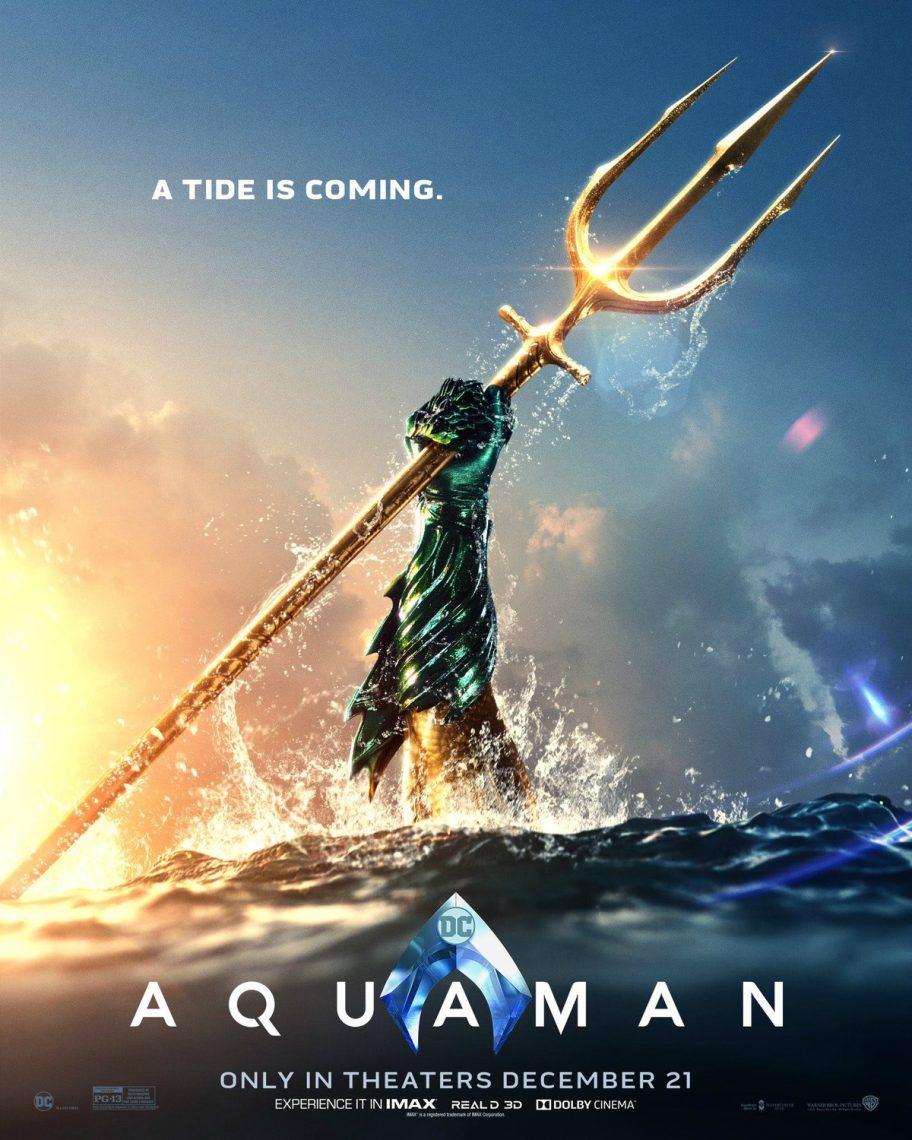 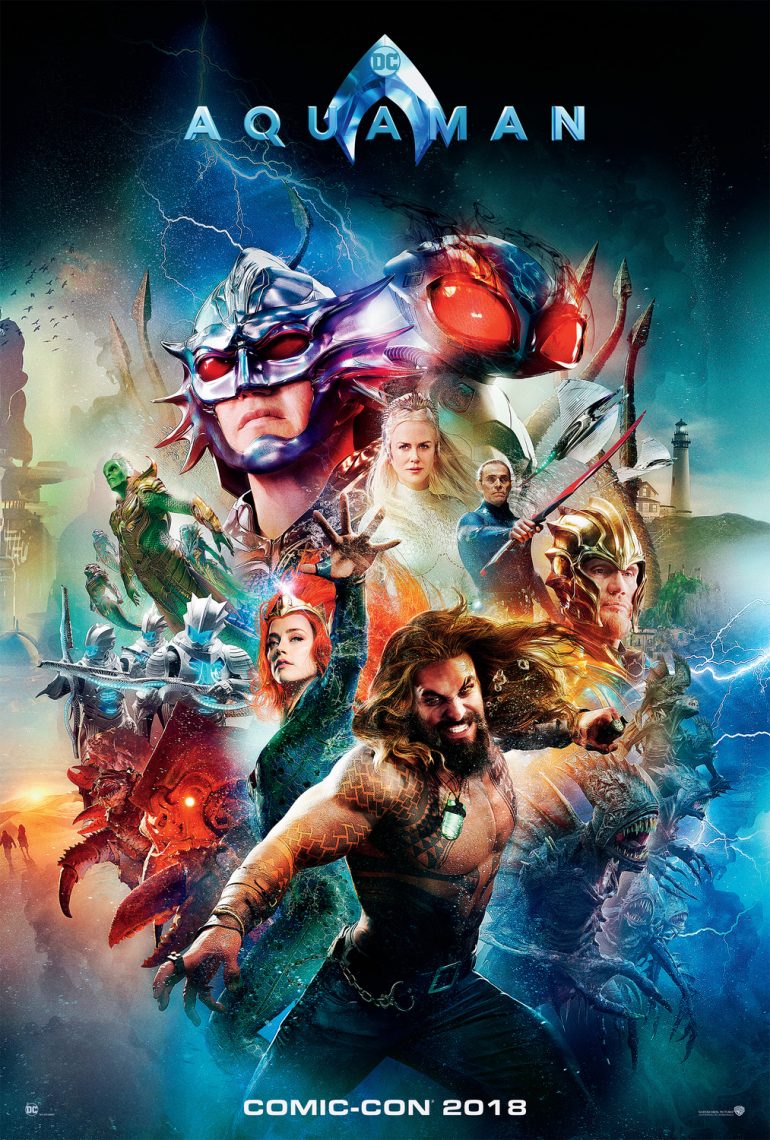 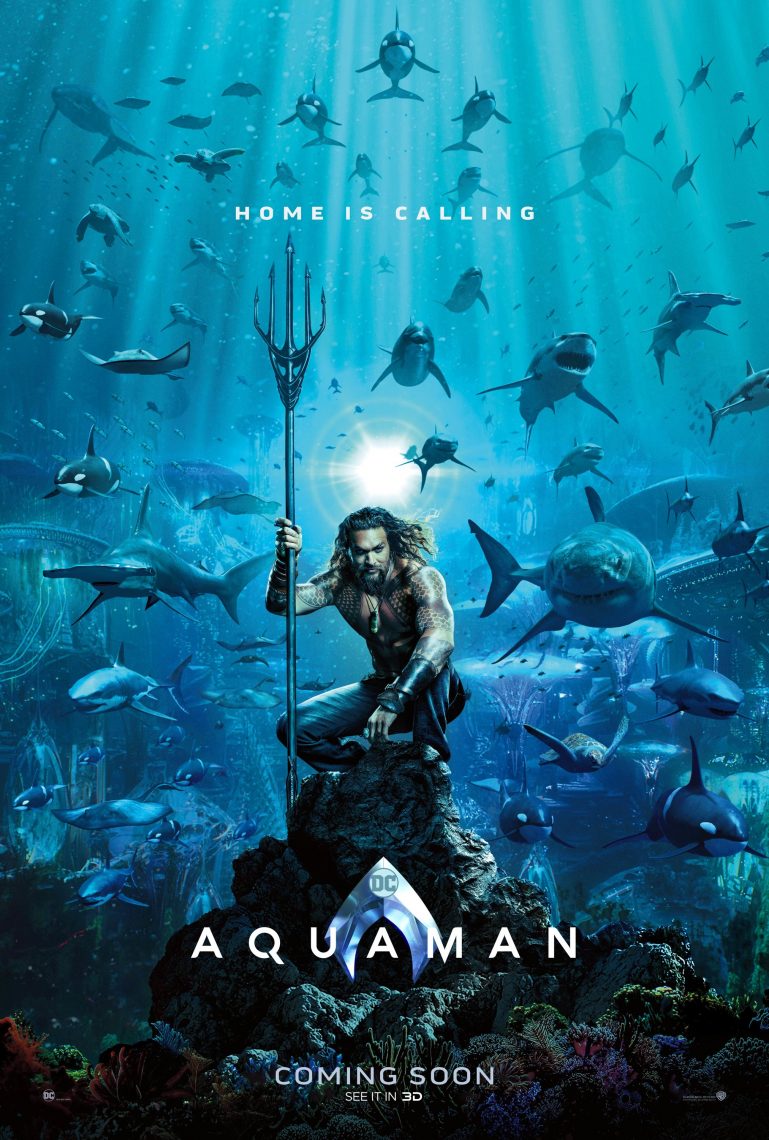 Follow the money, save the world. A first look at the much-anticipated CIA thriller centered on the famed …

Move over Lynda Carter. There is a new gal in town and her name is Gal Gadot. For …