Fans at Comic-Con were given the first sneak-peek of series – a dark, comedic story set in modern day Britain that centers on the stoic and sensible angel, Aziraphale (played by Sheen) and the suave man-about-town demon, Crowley (played by Tennant) as they join forces to prevent the coming of the Apocalypse.

The series will premiere in 2019 exclusively on Amazon Prime Video in over 200 countries and territories. 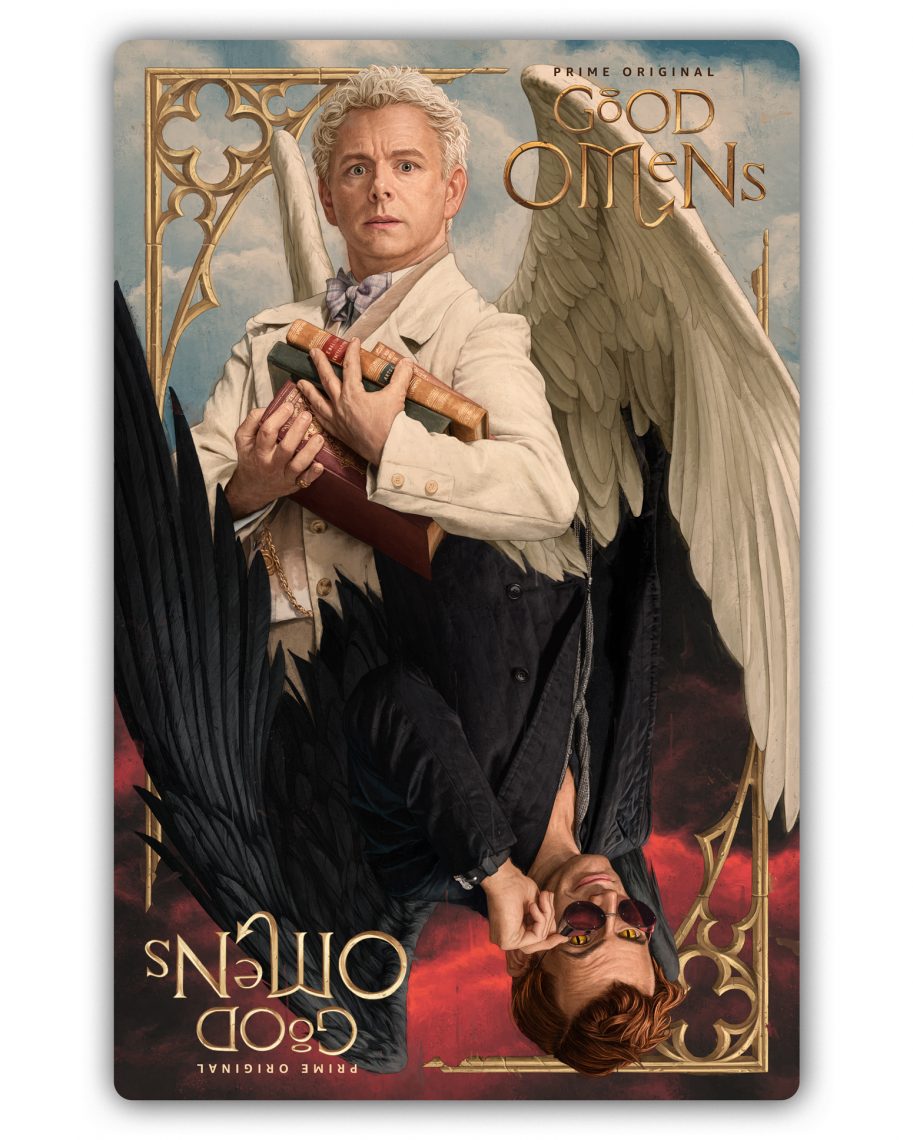 If robot dogs, Kentucky gunslingers and a maniacal villain hell-bent on killing millions is your cup of four …

I’m ready to talk about this beast of an episode. After last week’s shocking revelation that Reiner is the …