Yesterday at New York Comic Con 2018, Starz surprised “Outlander” fans with an unannounced, first look screening of the premiere episode of “Outlander” Season Four, which was introduced by surprise guest Diana Gabaldon, author of the Outlander book series. Gabaldon’s panel attendance was not previously announced, which created an epic surprise for fans who also got to see her on the panel with cast and creators following the premiere screening. 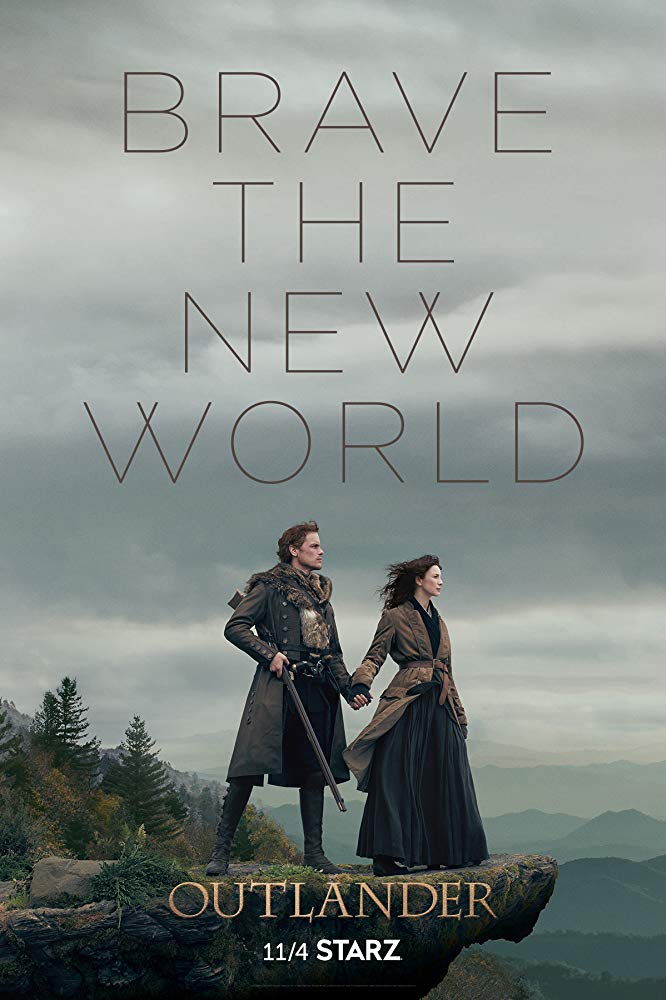 Sony Pictures Television (SPT) is one of the television industry’s leading content providers, producing and distributing programming worldwide in every genre and for every platform. In addition to managing one of the industry’s largest libraries of award-winning feature films, television shows and formats, SPT is home to a thriving global production business operating 22 wholly-owned or joint venture production companies in 12 countries around the world. Sony Pictures Television is a Sony Pictures Entertainment company.

Space Raiders! The greatest adventure a kid ever had. Written and directed by Howard R. Cohen and produced …