Figures Toy Company has provided collectors with some of the most intricately detailed and wonderfully designed retro figures for many iconic DC Comics characters.  Iconic characters like Batman, Superman, and Shazam! have been made not only in the throwback Mego style but as updated versions inspired by a wide variety of comic book artwork.  FTC’s fans are loving the throwback vibe that the toymaker brings to the collectibles market, but where FTC really shines is with their devotion to delivering not just the signature heroes of the DC Universe, but a vast array of supporting characters.  Two of those characters are making an appearance on Second Union here today because Figures Toy Company is ready to reveal The Creeper and Black Canary! 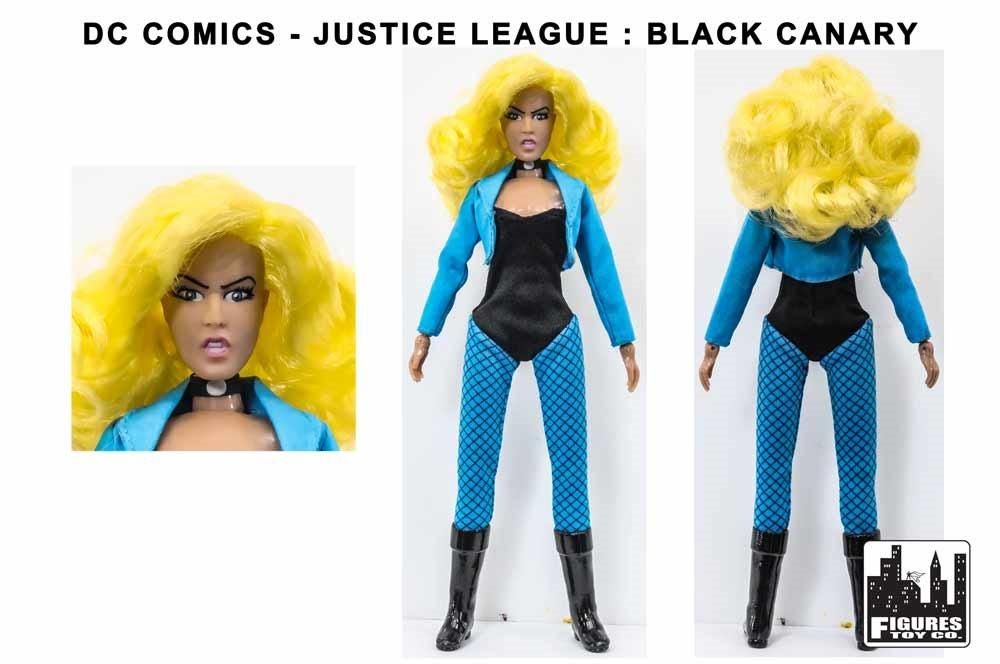 While she was previously announced as coming soon, Black Canary’s FTC release has not been seen until today.  Inspired by the original Dinah Drake persona that was drawn by Carmine Infantino, the Figures Toy Company release showcases the superheroine in classic blue and black, ready to sonic scream her way through an army of supervillains! 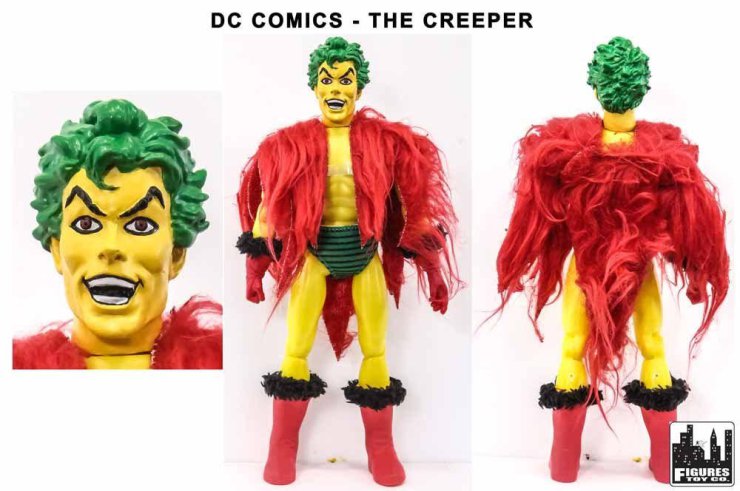 The Creeper might not be a name familiar to casual DC Comics fans, but he’s a cult favorite character with an amazing look, one that Figures Toy Company has done a fantastic job of capturing!  The Creeper is another Gotham City-based superhero and has aided Batman many times in the past.  This colorful character will soon be able to stand alongside the Caped Crusader once again when he’s put into action against villains like The Joker, The Riddler, and other rogues released by FTC!

No set release date for either figure has been announced, but you can be sure that that information will be posted here at Second Union as soon as it’s available!  For the most extensive variety of DC Comics retro figures, visit www.figurestoycompany.com to find their renditions of everyone from Superman to Dr. Sivana, and Cyborg to Silver Swan!  Figures Toy Company also has retro figures for some of the biggest brands in pop culture, such as KISS and The Three Stooges, as well as modern wrestling figures featuring current stars and wrestling legends of the past!  Check out FTC’s site for their variety of offerings, and come back to Second Union for frequent updates on their figure releases and announcements!

New York Comic Con is in the books! Listed below is only a smidgen of the NYCC 2018 …

The Cosmic Library takes another tour in the Hall of Justice! It’s conducted by Zan & Jayna… the …