Walker Stalker Con Brings The Walking Dead Back to Atlanta

Nashville, Tenn. — Zombie enthusiasts and fans of the number-one show on television, The Walking Dead, will have the opportunity to meet their favorite stars at the upcoming Walker Stalker Con at the Georgia World Congress Center, October 26-28.

Walker Stalker Con has become an incredibly popular convention, offering something for everyone – from the diehard fan to families, to those with a growing interest in the genre. More than 60 of the most popular actors from shows such as The Walking Dead, Fear the Walking Dead, and more will speak to the audience, meet fans, pose for photos and sign autographs.

Attendees can also participate in a range of engaging and unique activities, including:

●  Free panel sessions led by stars from some of television’s most popular shows.

acclaimed artistic talents to attendees on the con floor.

●  Vendors who deal in the comic, zombie, and entertainment worlds – among many other genres and industries.

There are even a number of opportunities to work as a volunteer at the event, which can be found on the Walker Stalker Con website.

One of the most popular elements of the convention is the chance to meet and hear from stars from your favorite shows. In Atlanta, attendees will be treated to sessions with: 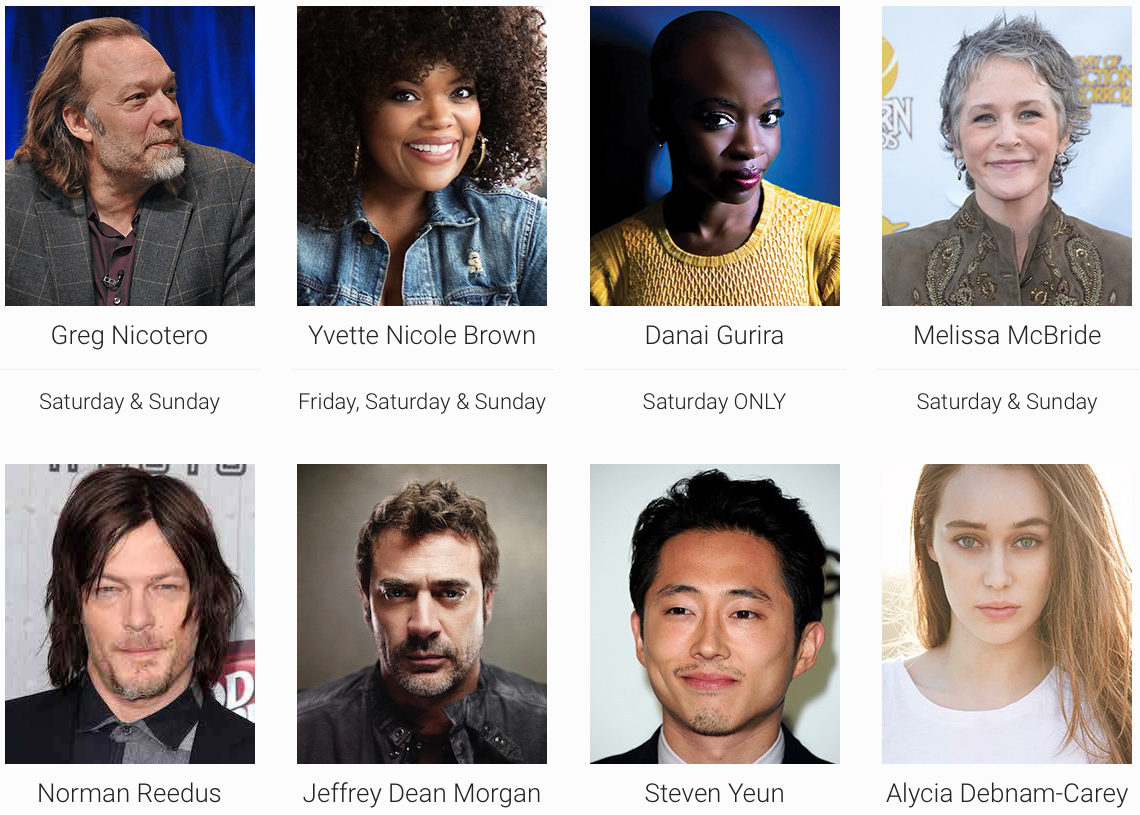 Named “one of the fastest-growing companies in America” on the Inc. 500 List for 2017…
Fan Fest is the leading convention and entertainment news brand in North America, with events throughout the world and an audience in the hundreds of millions. Under the Fan Fest umbrella, Heroes & Villains Fan Fest is an event for fans of superheroes and villains, and Walker Stalker Con is for fans of the zombie and horror genres. With exclusive guest appearances at each event and behind-the-scenes access to the latest entertainment news at FanFest.com, Fan Fest gives fans a true one-of-a-kind experience.

The full event schedule for Walker Stalker Con Atlanta can be found at https://walkerstalkercon.com/atlanta/schedule.

The X-Perts go on a deep dive of one of the first X-Men! In the meantime, we have …