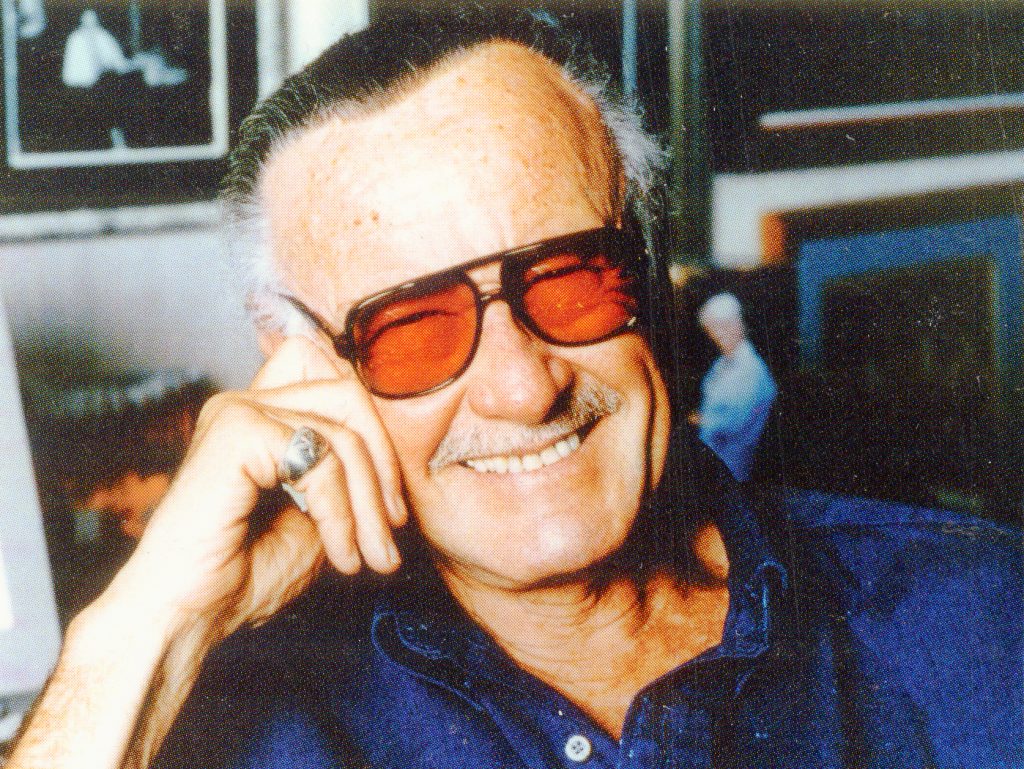 It is with a profound sense of sadness that we share the news that Stan Lee has passed away today at the age of 95. A visionary of unparalleled talent, Stan Lee has left an indelible imprint on the world, and an inarguably unmatched legacy of creative content that has profoundly affected the lives of millions of people worldwide. 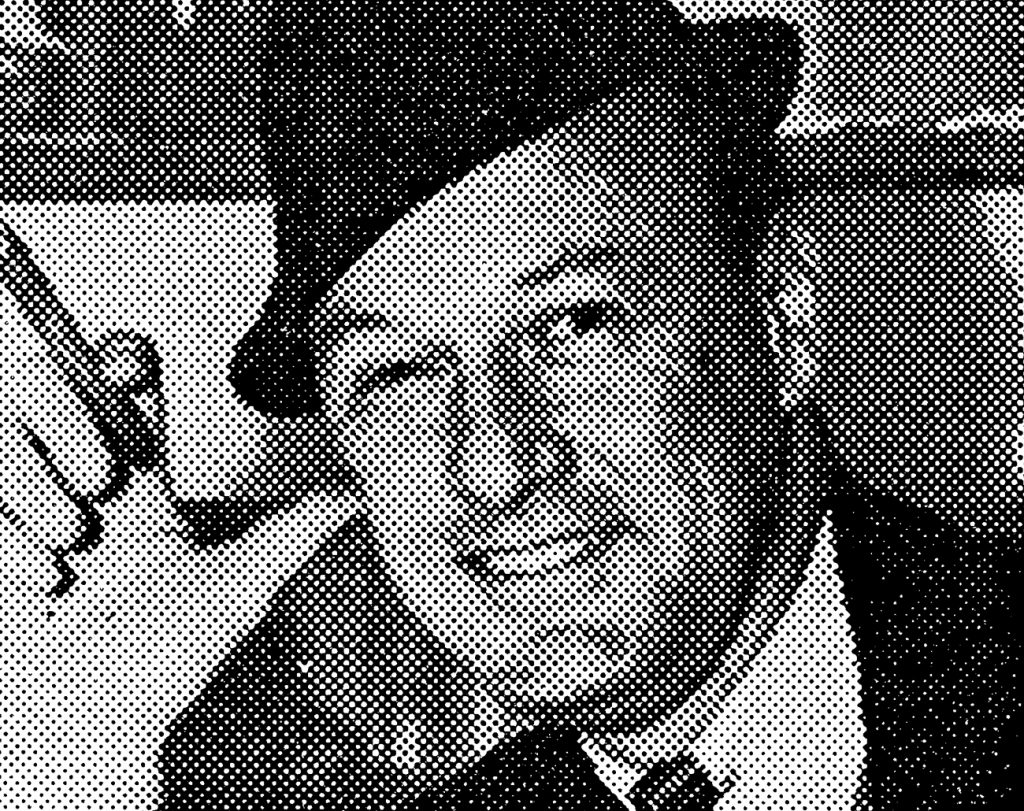 Stanley Martin Lieber, a.k.a. Stan Lee, loved the written word from an early age, and wanted to craft stories like those in his favorite books and films, which he consumed voraciously. From a simple upbringing in the teeming landscape of Manhattan, young Stanley worked his way through a succession of jobs until the day he found himself an assistant at a comic book publishing company — Timely Comics. 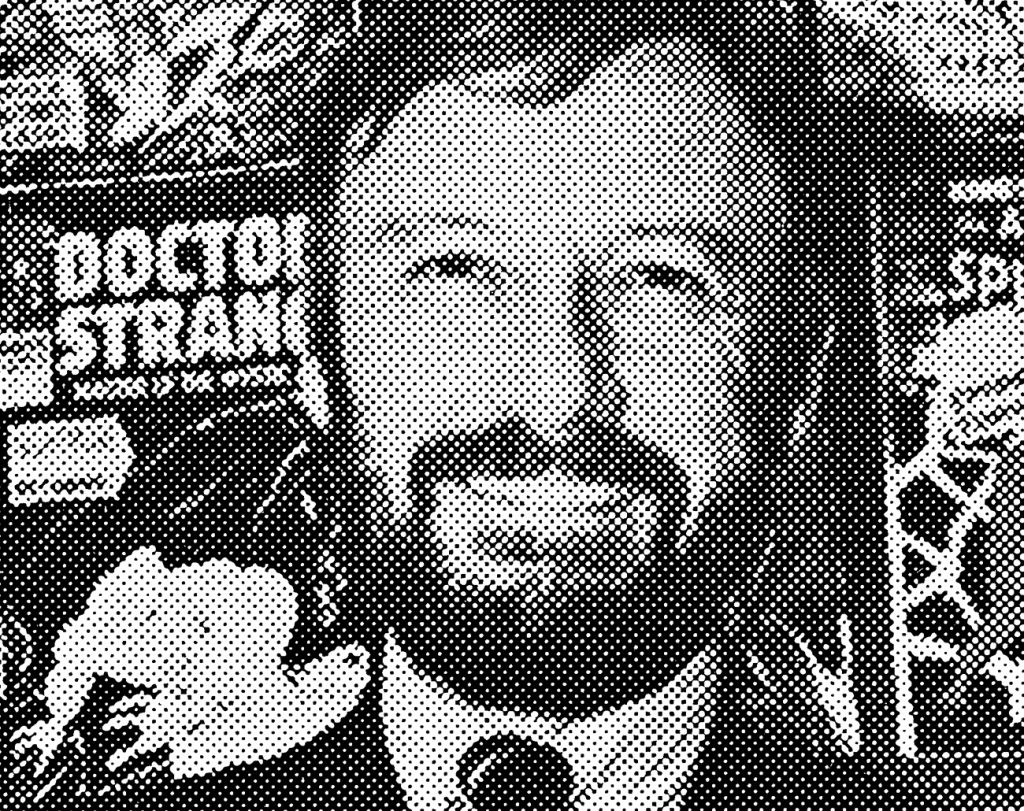 In between refilling artists’ inkwells, erasing pencil lines from comic pages and fetching an untold number of lunches, Stanley expressed his desire to write and create tales of his own; in the May 1941 issue of CAPTAIN AMERICA COMICS #3, he got his wish. Readers would find a prose story in that issue, “Captain America Foils the Traitor’s Revenge,” sporting the byline of “Stan Lee.” A star was born. 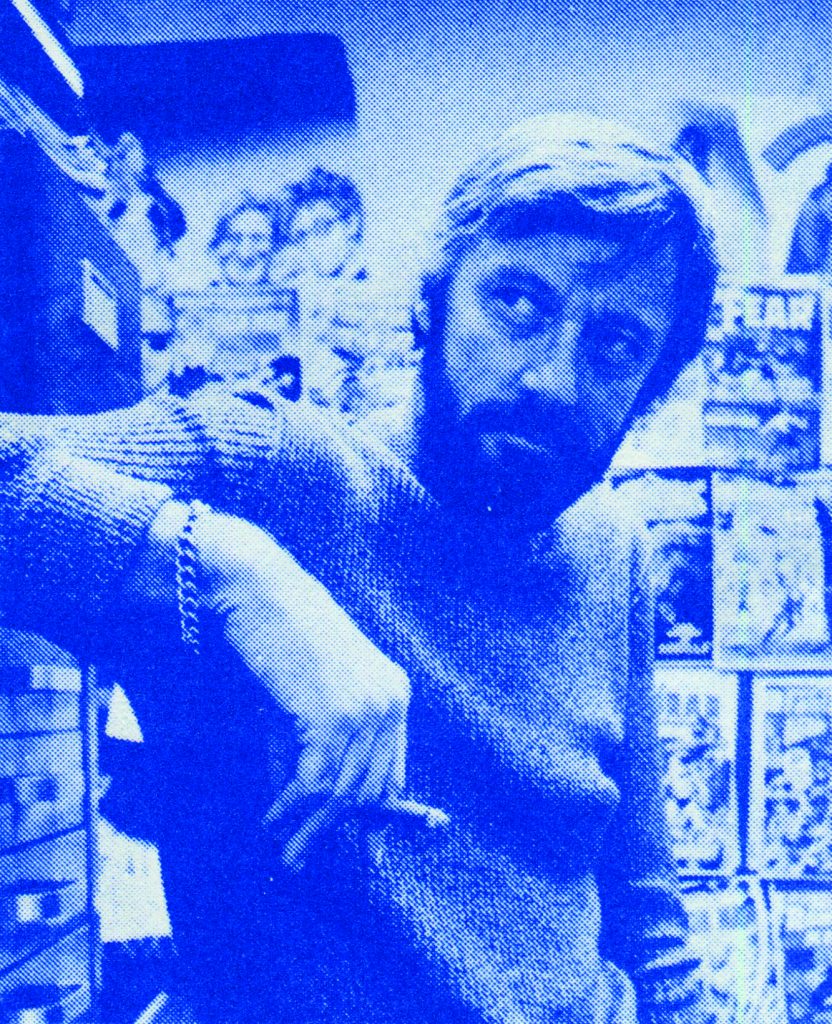 As Stan’s roles and tenure with Timely Comics grew and evolved, so did the company itself. With Stan at its helm, Timely Comics morphed first into Atlas Comics and then into the name that would catapult it into legend and forever be synonymous with Stan Lee: Marvel Comics.

As Marvel’s Editor-in-Chief, Stan “The Man” Lee made his voice the voice of the stories themselves. Writing virtually every Marvel title and working with such luminaries as Jack Kirby, Steve Ditko, Don Heck, Gene Colan and John Romita, Stan began building a universe of interlocking continuity, one where fans felt as if they could turn a street corner and run into a Super Hero. A rich collection of characters grew out of his nonstop plotting sessions with his artists, including the Fantastic Four, Spider-Man, Thor, Iron Man, the Hulk, the X-Men, and more. Today, it would be almost impossible to find a corner of the Marvel Universe that Stan didn’t have a hand in.

Damn… RIP Stan. Thanks for everything. pic.twitter.com/TMAaDJSOhh

No one has had more of an impact on my career and everything we do at Marvel Studios than Stan Lee. Stan leaves an extraordinary legacy that will outlive us all. Our thoughts are with his daughter, his family, and his millions of fans. #ThankYouStan #Excelsior!

There will never be another Stan Lee. For decades he provided both young and old with adventure, escape, comfort, confidence, inspiration, strength, friendship and joy. He exuded love and kindness and will leave an indelible mark on so, so, so many lives. Excelsior!!

This is how I’ll always see you, @therealstanlee: as our benevolent leader and king, smiling down from your eternal throne on the generations of imaginations you fed and inspired. You were the first creator whose voice I knew before I’d ever actually heard it. You dreamed up some of my favorite modern myths and created characters that instilled in me a moral barometer, teaching me right from wrong and showing me it’s always better to be a hero instead of a villain. Your characters represented us: yes, they had extraordinary, unbelievable abilities, but they were also reflections of a world we knew, where a Spider-Man is really just a boy who wants to help. You showed me how to interact with the audience whenever you stepped onto Stan’s Soapbox to reach out to the readers. You showed me how to advocate for my field beyond the actual art itself whenever you tub thumped for comic books outside of the medium. It was never enough for you to simply make a comic because you were a true salesman at heart. So you not only sold comics, you sold me *on* comics – so much so that I built a life and career around your dreams and ideals. When you did Mallrats with us, you not only made a lifelong fan’s dream come true, you also lent me comic book credibility that I still get to spend today. And whether it was for @comicbookmenamc or @yogahosers, whenever I asked to borrow your heat again, you were always there for me with a smile. Your love story with Joanie and your long, happy marriage always shined as an example of what I wanted for my personal life. I long admired (and emulated) your kindness and patience and sense of humor when dealing with your public. Outside of my parents, you were the one adult who gave me the most useful life skills I still use today. Thank you, Stan, for making me not only the boy I was but also the man I am today. You had great power and you always used it responsibly, fostering billions of dreamers who all know your name – a name written in the stars for all time. You were not just the literary titan of comic books, you were our modern day Mark Twain. I will miss you all my days, my friend and hero. Excelsior forevermore. #KevinSmith #StanLee

Iam so sad to hear that @therealstanlee has passed away! 😭 He left his magnificent stamp on our show @bigbangtheory_cbs in so many ways and we are eternally grateful .. I adored his visits, hugs and fantastic stories . He was an epic superhero and I will never forget him!! #stanlee 💫 excelsior!!

Official Synopsis: Legion follows David Haller, a troubled young man who may be more than human. Diagnosed as …