Netflix to Start 2019 in The Most Unfortunate Way

Netflix has today announced the release date of the third and final season of their immensely popular show: A Series of Unfortunate Events. Through the use of his various social media channels, producer and star Neil Patrick Harris gave everyone their first look at the latest incarnation of the much-loved series of books of Lemony Snicket, promising to have kept “The Worst until Last”. 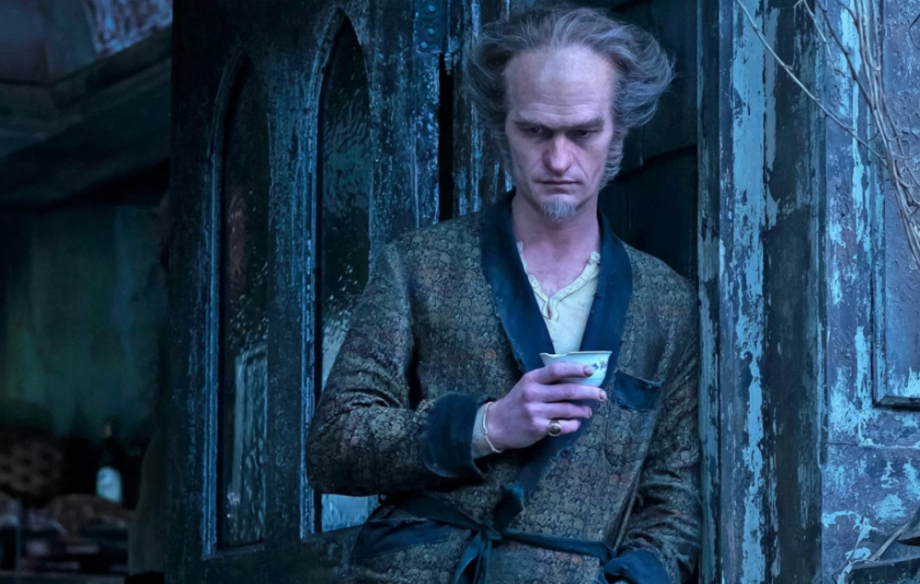 Focusing on the gloomy interpretation of Patrick Warburton’s Snickett and Neil Patrick Harris’ enigmatic Count Olaf, the two give their own interpretation on the events that have preceded and will indeed succeed this moment in time.

Giving hints toward a final showdown between the tragic Baudelaire and Olaf’s troop as well as a much-desired payoff for the letters VFD, one of Netflix’s more eccentric shows will hopefully provide a more than satisfactory conclusion to one of the recent memories more unsung heroes.