After months of hype and speculation, the first trailer for Disney’s highly anticipated remake of the classic 1994 animated film. This trailer contains plenty of shots akin to those from the original movie, which shows that we might have a new great remake on our hands. Watch the trailer above, and see it when it opens in theaters on July 19th, 2019.

Official Synopsis: From Disney Live Action, director Jon Favreau’s all-new “The Lion King” journeys to the African savanna where a future king must overcome betrayal and tragedy to assume his rightful place on Pride Rock. 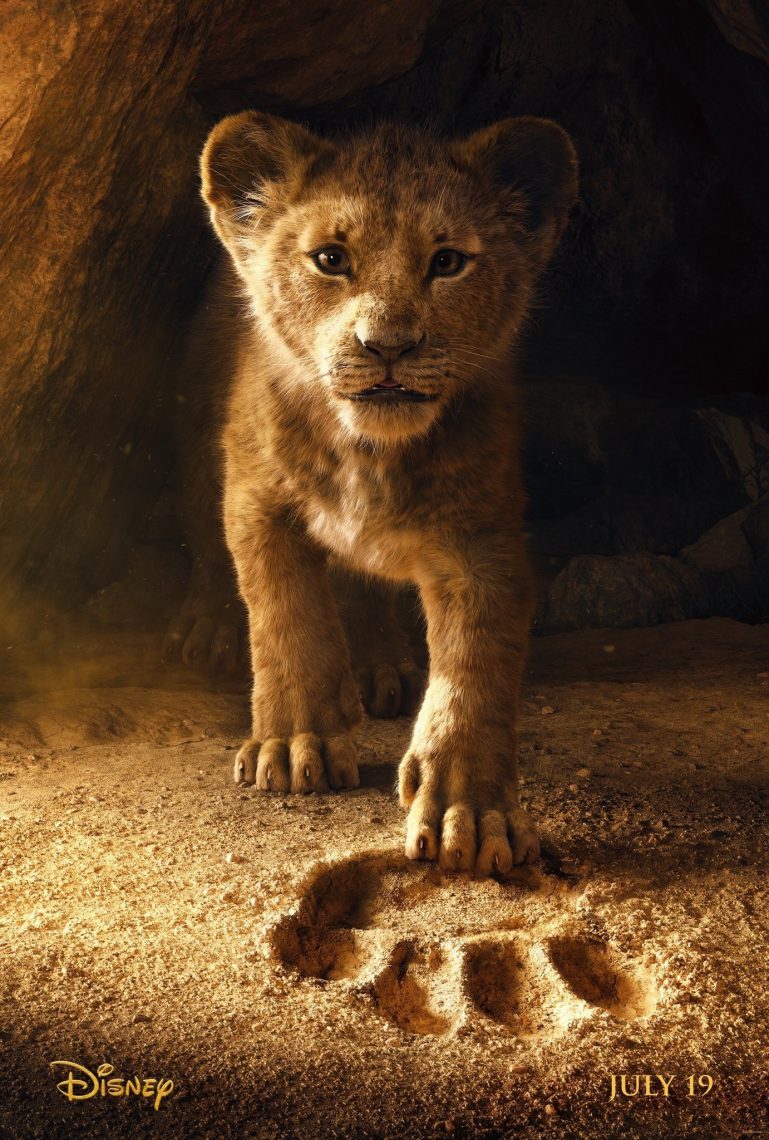 Marvel’s Spider-Man, is an upcoming animated action-adventure, science-fiction television series based on the Spider-Man comics created by Stan …