A founding member of the Teen Titans and a villain who can’t wait to get her claws on Wonder Woman are both en route to Figures Toy Company! The popular toymaker is expecting a December delivery that will see a whole lot of new figures up for order on www.figurestoycompany.com, and today we take a look at two more of those that are expected to arrive! From the New Teen Titans series, a new Nightwing figure will be available with an updated likeness and his trademark black and blue costume. With the new Titans series airing on DC Universe, this is one character at the forefront of everyone’s mind, and FTC is paying homage to him by bringing him back with another classic look! 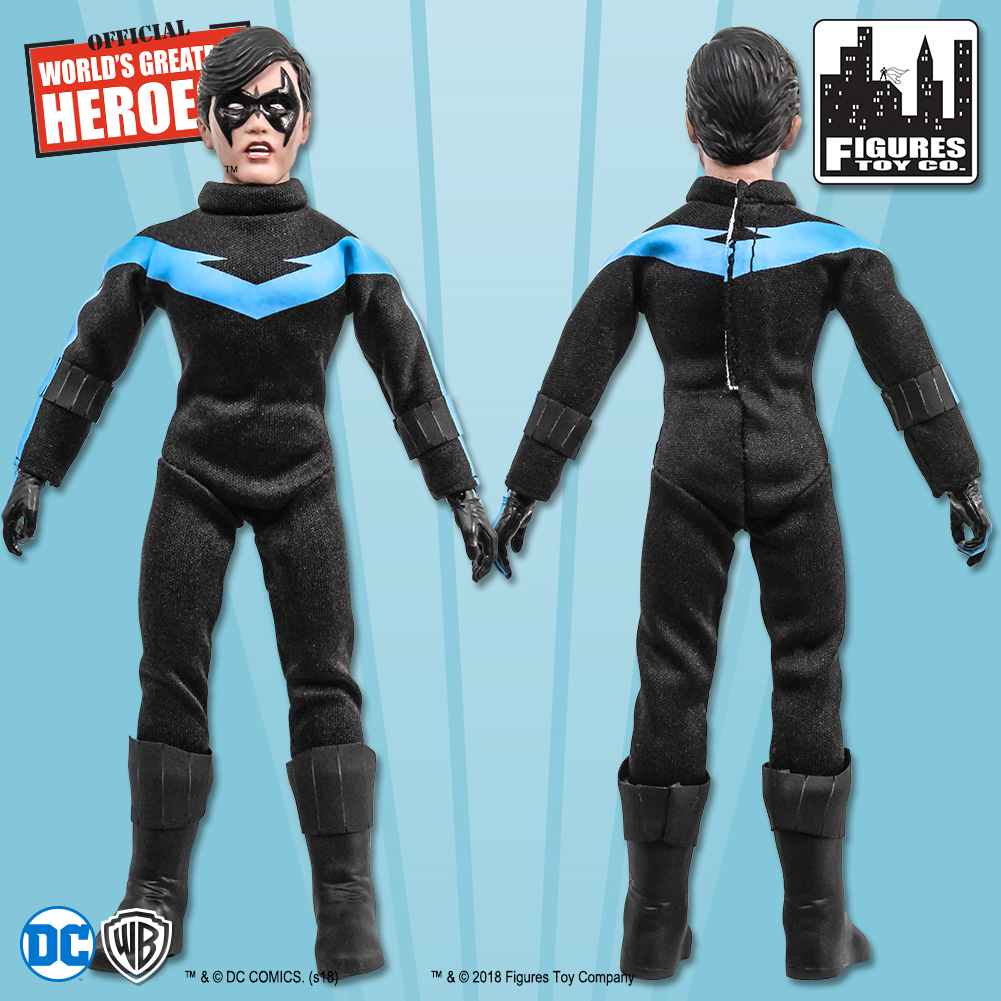 The Cheetah figure differs from the previous release, as FTC’s earlier Cheetah was a part of the Super Friend series and based on her animated appearance. This Cheetah figure from the Wonder Woman series will see her design patterned after her appearances in DC Comics, with her comic book costume and rooted red hair! The Wonder Woman series is one of the most popular lines at Figures Toy Company, and they are continuing to deliver fan favorites from the pages of Wonder Woman comics, even if it’s an arch enemy like Cheetah! 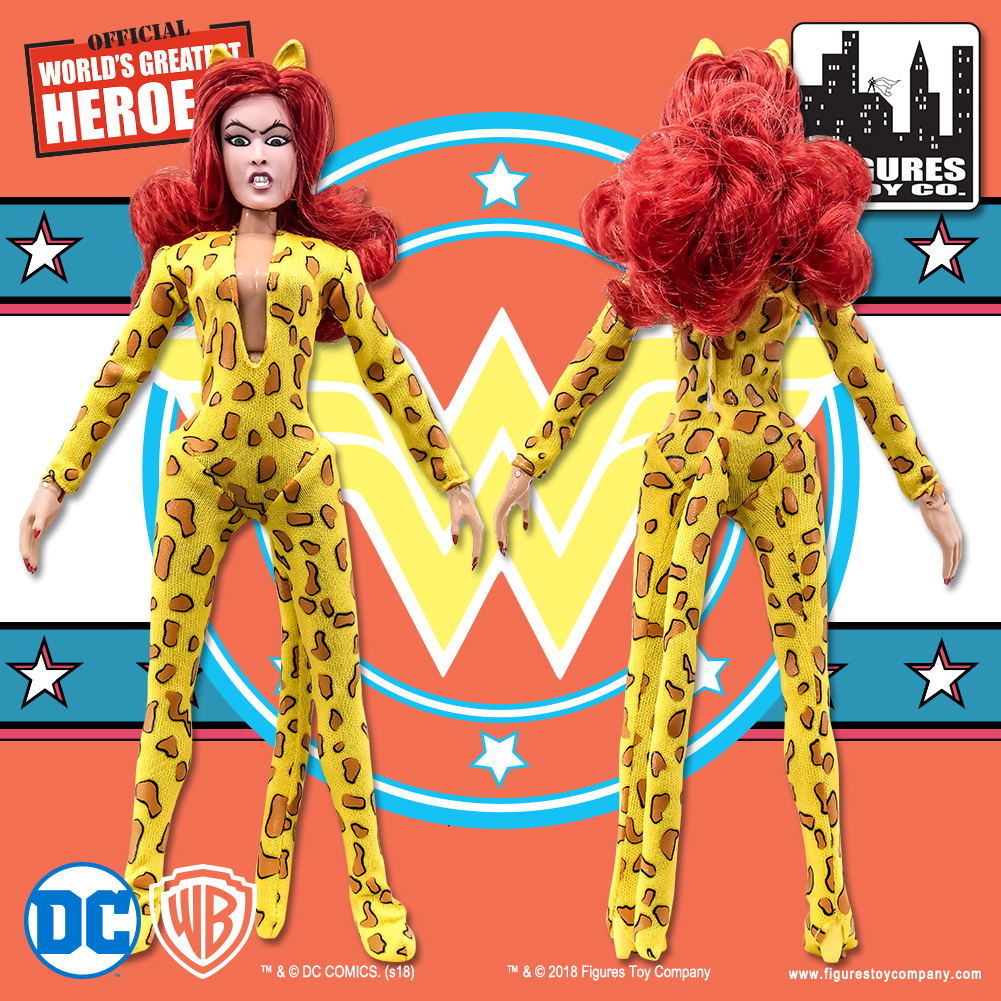 Both of these figures will be available very soon on FTC’s official website, along with new figures from Scooby-Doo, the US Presidents, and even more from the DC Comics license. Additional updates will follow right up until release, so make sure you’re following Figures Toy Company on all forms of social media (@FiguresToyCo on Twitter, figurestoycompany on Instagram) and check back here at Second Union for future updates on the new FTC arrivals and previews of everything else they have in production!

Mario Kart 8 Deluxe will be released tomorrow on Friday, April 28. The game is a port of the …

Funcom’s The Secret World is an MMORPG in which the old occult forces run rampant in the modern-day world. …