As mentioned before, season 11 of Doctor Who has felt very different than those preceding it. Heavily focusing on the human element of space and time, each installment addresses significant social issues such as race and class. The Tsuranga Conundrum continues this trend with one small twist. 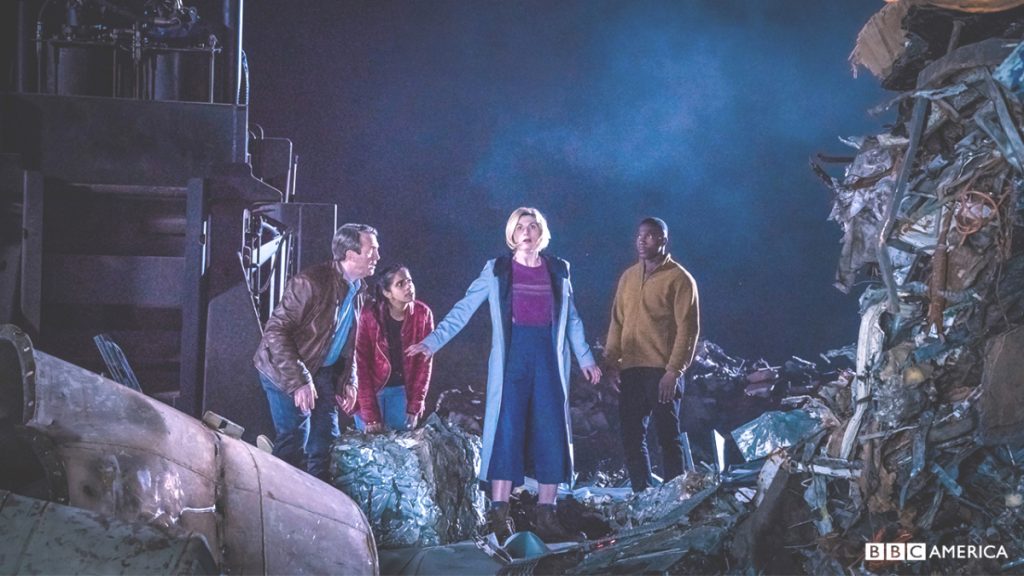 Mostly set on traveling Medical Institute, The Tsuranga, The Doctor and her gang find themselves in a precarious situation after stumbling upon a Sonic Mine in some nondescript planetary scrapyard. After waking from the incident, the team discovers they’ve left the TARDIS behind and journey at speed towards a distant planetary hospital alongside two other patients and their attendants. What could possibly go wrong?

That’s right… A tiny, pudgy, toxic creature with the appetite of a 15-year-old after school running rampant through the ship appears. You saw that coming too, right?

All jokes aside, the Pting, as its apparently called, is a strange little creature appearing to combine the cuteness of the Adipose from Season 4 and the irreverence of the Slytheen from Season 1. Clearly, Chibnall and company wanted to create an unstoppable force within the story that would reign terror throughout the episode, however that just isn’t the case.

This season has so far managed to educate and illuminate without truly captivating its audience. Now that we are halfway through the season, the lack of plot direction is beginning to become somewhat infuriating. Surely there is something being held back by the writers that we as the audience have so naively missed, but as of right now, I’m absolutely clueless. 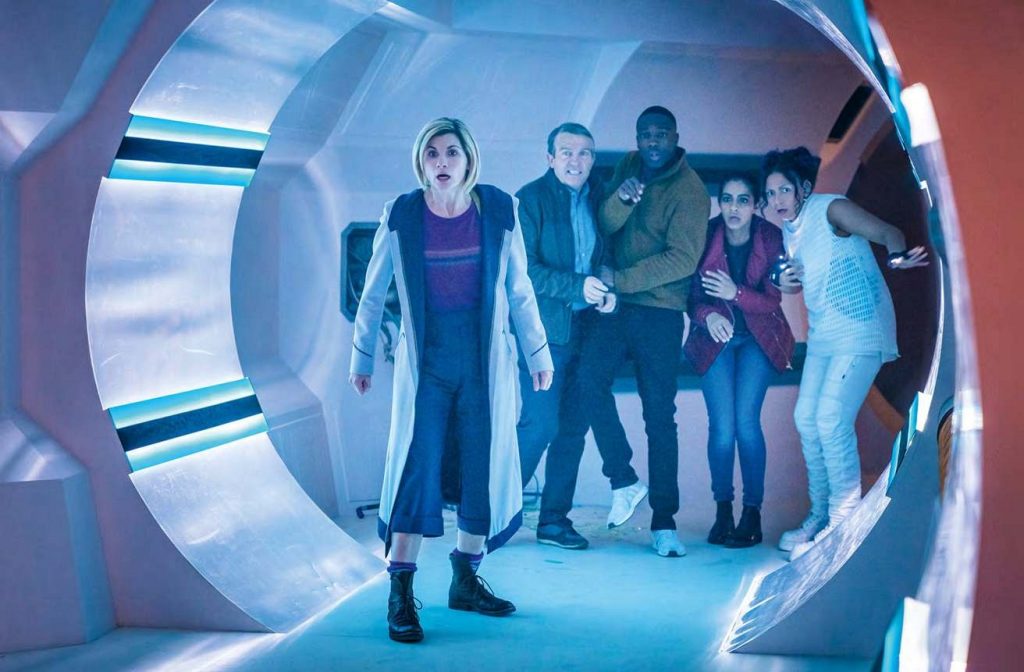 Credit must be given to the set design, performances and editing of each and every episode, they really have set a standard when it comes to the work put in behind the scenes. I’d just personally like a little more bang for my buck, please! ‎

Yesterday appearing at the CBS All Access panel for the Television Critics Association in Los Angeles, showrunner and executive …

A new teaser for ‘Star Wars: The Last Jedi’ has landed, and Luke is back aboard the Millenium …