Santa Monica, Calif. — Starz, a Lionsgate company (NYSE: LGF.A, LGF.B), announced today it will celebrate the final five episodes of its acclaimed series “Power” with the “Who Shot Ghost?” nationwide screening tour, featuring appearances by members of the cast, in major cities across the country every Sunday in January beginning January 5th, 2020. 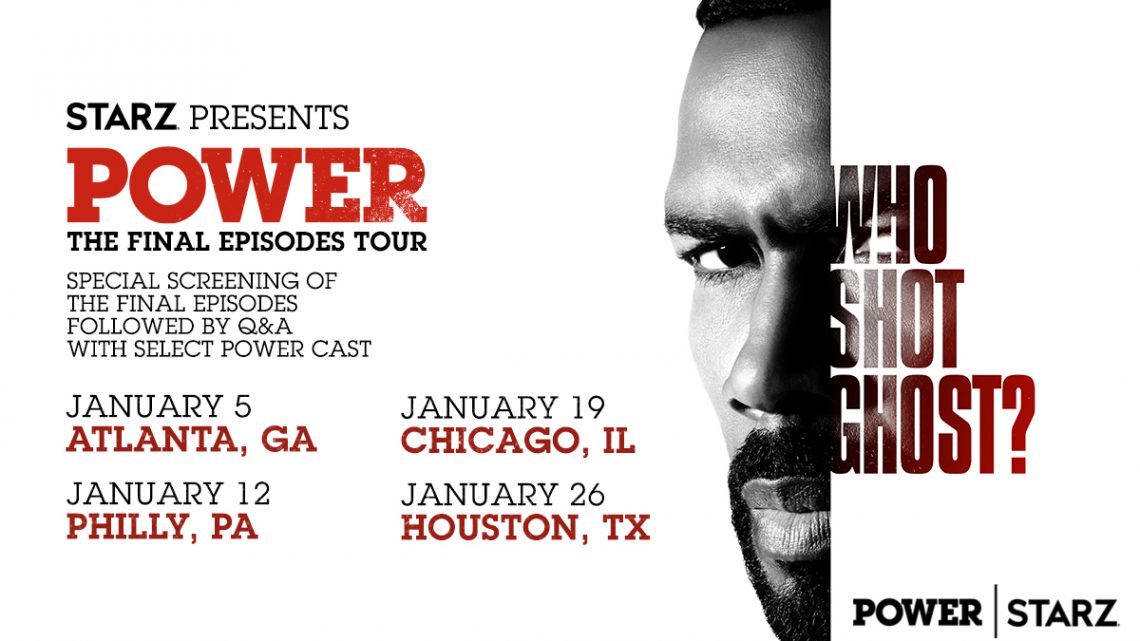 Fans in attendance will get a chance to question some of the various suspects in person following the screening of each of the final five episodes. Leading members of the cast will appear at each event for a moderated panel discussion and audience Q&A, providing a face-to-face opportunity for fans to ask “Who Shot Ghost?”

The screenings will kick off January 5th in Atlanta, and continue in Philadelphia on January 12, Chicago on January 19, and Houston on January 26. Tickets for each of the events will be distributed on a first-come, first-served basis starting today, Tuesday, December 17th. Follow “Power” on Facebook, Instagram, and Twitter for RSVP and ticketing information. The series finale will be screened in New York City at a by-invitation-only event.

About “Power”
“Power” is a visionary drama that straddles the glamorous Manhattan lifestyles of the rich and infamous and the underworld of the international drug trade. The cast is led by Omari Hardwick as James “Ghost” St. Patrick, a man trying to escape his role as a drug kingpin for a legitimized life in the elite of NYC; Joseph Sikora as his brother in arms in the drug business, Tommy Egan; Naturi Naughton plays Ghost’s fierce wife Tasha St. Patrick; and Lela Loren is his first love, Assistant U.S. Attorney Angela Valdes. 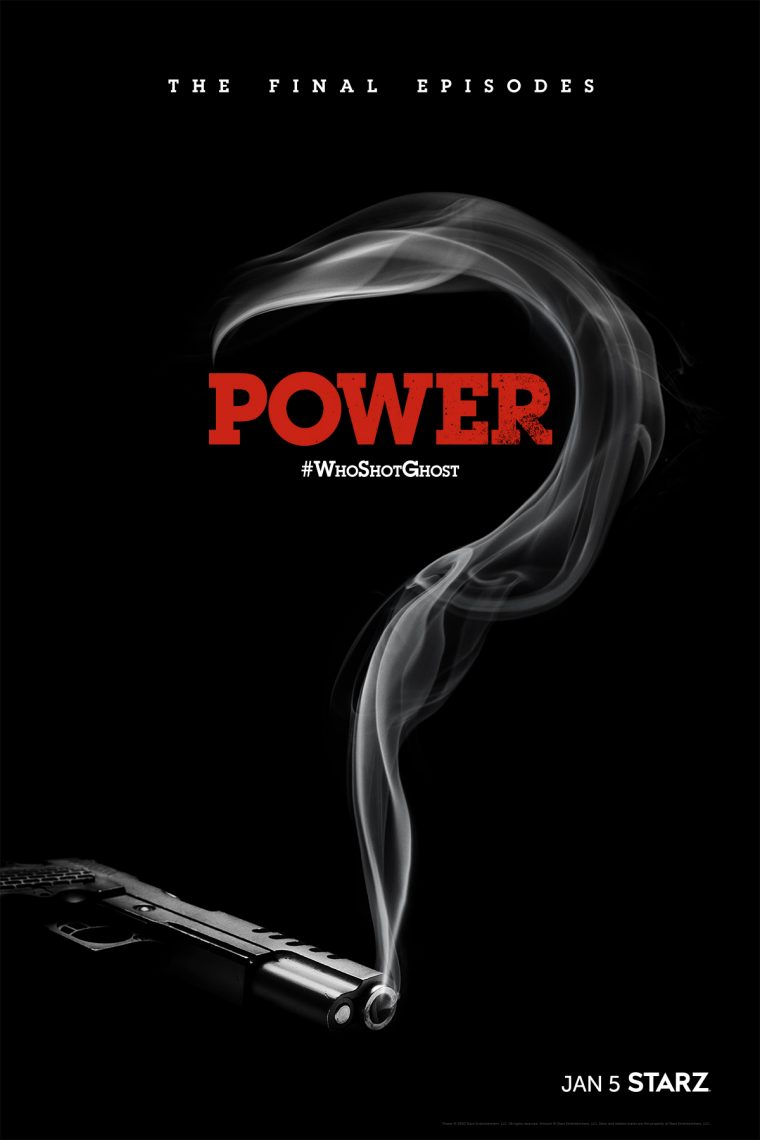 Continuing our sneak peek at the 2018 Fall TV lineup from each major network. We’ve checked out the Fall …

May 23, 2019 – CBS All Access today revealed a first look at the highly anticipated return of Jean-Luc Picard …